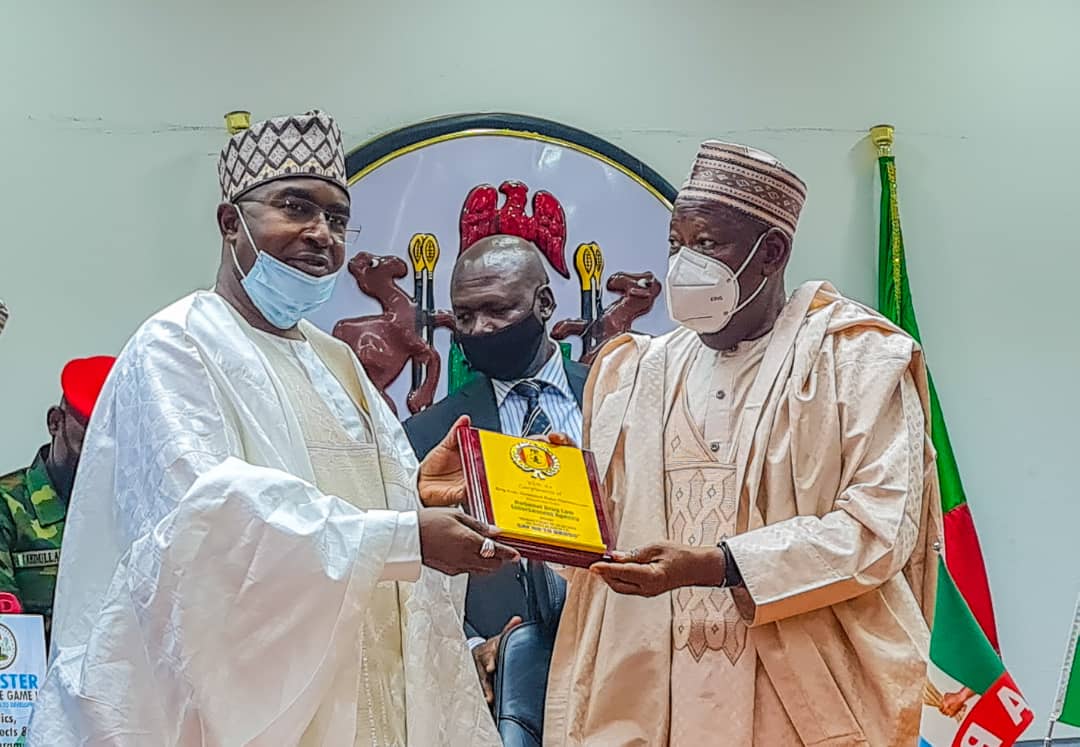 Kano state governor, Dr. Abdullahi Umar Ganduje has declared his opposition to any attempt to legalise cannabis sativa in the country even as he vowed that no lawmaker from the state will support such bid in the National Assembly.

Governor Ganduje made the declaration when the Chairman/Chief Executive of the National Drug Law Enforcement Agency, NDLEA, Brig. Gen. Mohamed Buba Marwa led top officials of the Agency on a courtesy visit to him as part of his ongoing War Against Drug Abuse, WADA, advocacy visit to the state.

In his remarks, Gen. Marwa urged the governor not to support any bid to legalise cannabis sativa by some elected officials in the country. He said the NDLEA is currently doing so much to cut availability and accessibility to illicit drugs across the Nigeria, adding that any attempt to legalise the illicit substance will be a setback to the progress made so far.

“With over 8, 634 arrests; 2,776,000 kilograms of drugs worth over N100billion seized; 1,630 convictions; 3,232 cases in court and over 4,000 drug users counselled and rehabilitated between January and now, we are already making substantial progress in our drug supply reduction and drug demand reduction efforts. We are however convinced that the ongoing attempts by some of our elected officials to legalise cannabis which is being abused by over 10.6million Nigerians will be a draw back for the achievements so far. This is why I want to implore Your Excellency and Kano state not to support the attempt to legalise cannabis”, Gen. Marwa stated.

He warned landlords to ensure that they don’t accommodate drug traffickers in their houses because NDLEA would not hesitate to seek forfeiture of any  property used to store illicit drugs when the offenders are caught.

In his response, Governor Ganduje said Gen. Marwa is very important to Kano and Nigeria because of the significance of his current assignment, which is equally key to winning the battle against insecurity in the country.

While granting the requests for land and accommodation for a zonal command, the governor assured his guest that beside the stand of Kano state government against drug abuse and trafficking, the predominant religion in the state, Islam is against the twin evils of drug abuse and trafficking. He said Kano has the highest number of federal lawmakers in the National Assembly, adding that none of them will support any attempt to legalise cannabis. 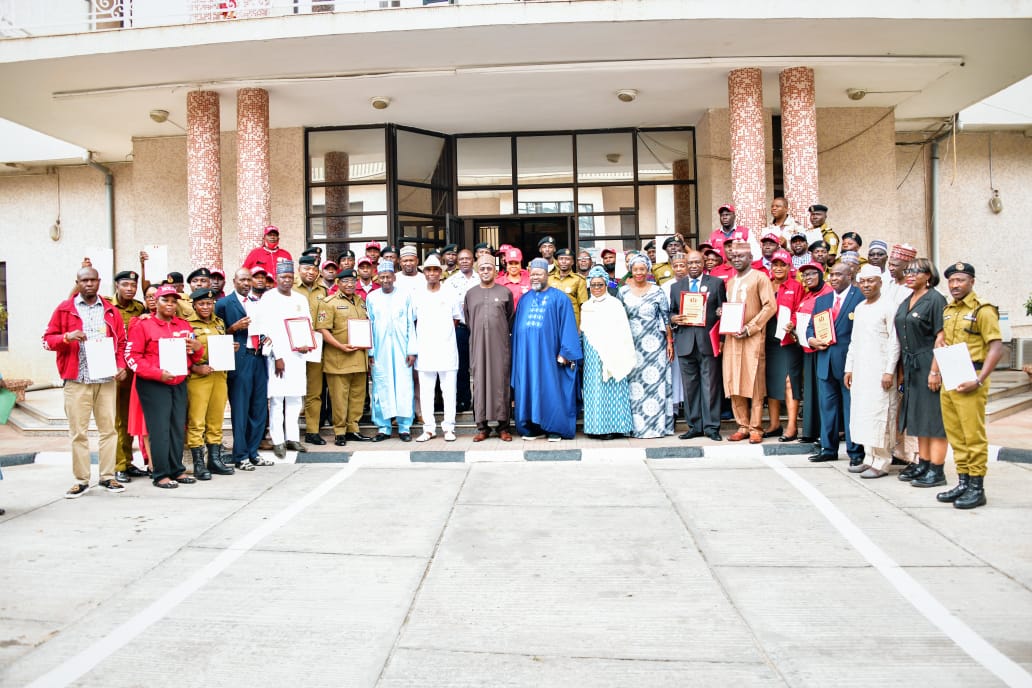 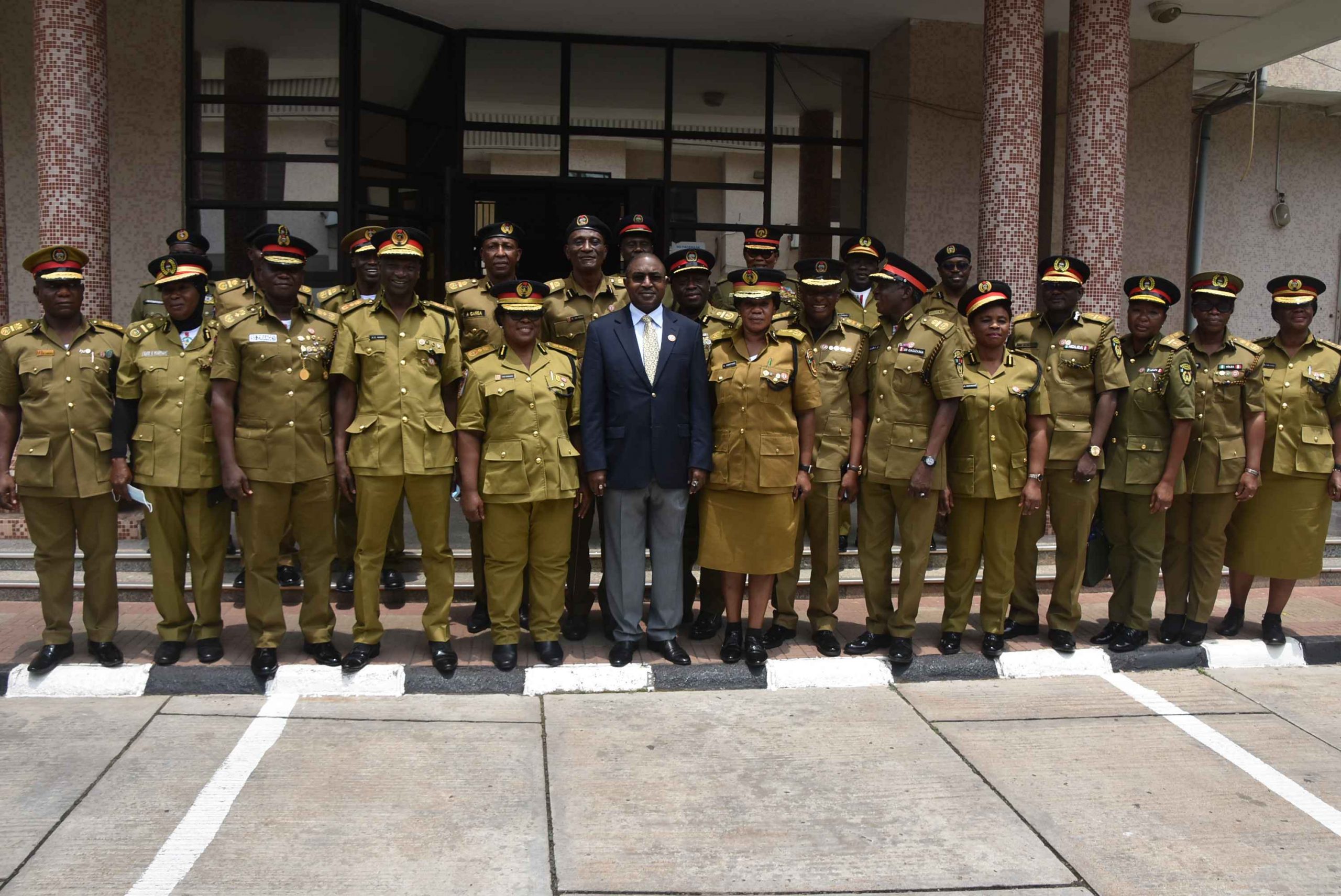