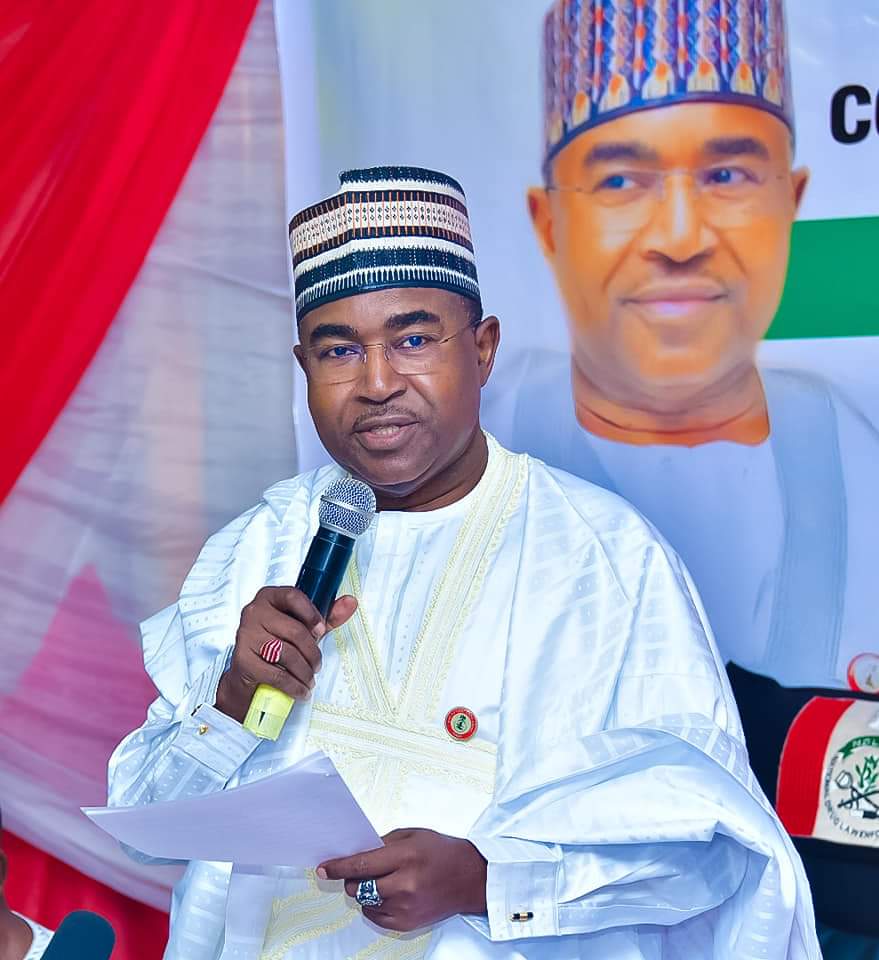 Marwa who stated this in his opening remarks at the NDLEA Special Purpose Committee conference in Abuja on Thursday 24th November disclosed that some of the details of the new bill, which is in its final stage of being passed, will strengthen the hand of the Agency and discourage trafficking of illicit substances because of the stringent punishment measures stipulated for drug offences.

While appreciating the SPC members, who are experts in relevant fields that constitute an advisory group to support the work of the Agency across the country for their contributions to the achievements of NDLEA under his leadership, Marwa said the time is now for well-spirited Nigerians to join the fight against the drug scourge, which though is not in every family but in every community.

According to him, Let me state from the onset that contrary to a recent report that the drug abuse problem is in every household in Nigeria, Ill like to correct that misrepresentation and state that there are indeed families not afflicted by this menace. However, that we cant say of the communities. It is almost certain that every community has this problem. That said, I will like to assure that the NDLEA Act is presently in its final stage of its amendment at the National Assembly. Its a private bill sponsored by the Chairman of the Senate Committee on Drugs and Narcotics, Senator Hezekiah Dimka and it will among other things remove the option of fine in the sentencing of offenders as well as make punishments for drug offences more stringent.

He added that President Muhammadu Buhari understands the drug problem very well and has as part of his continuous support approved the recruitment of additional 5,000 officers and men to further strengthen the Agency. While briefing the conference of the several successes so far recorded by the NDLEA under him, Marwa said apart from putting premium on training, he has also ensured that personnel welfare remains top on his agenda.

In her goodwill message to the conference, First Lady of Edo state, Mrs Betsy Obaseki who is a member of the SPC emphasized the importance of the strategic committee to the work of NDLEA. In her words, what NDLEA has achieved in recent time is a reflection of the focus, patriotism, and commitment of Gen. Marwa. He is the kind of person Nigeria needs in leadership positions to take this country to the great height its destined for. She urged the gathering to remain optimistic about a glorious Nigeria.

Experts who made presentations at the conference coordinated by Otunba Lanre Ipinmisho, a former Director General of NDLEA include: Prof Abdul Wakawa; Prof. Oluwatoyin Odeku; Prof. Isidore Obot, among others. 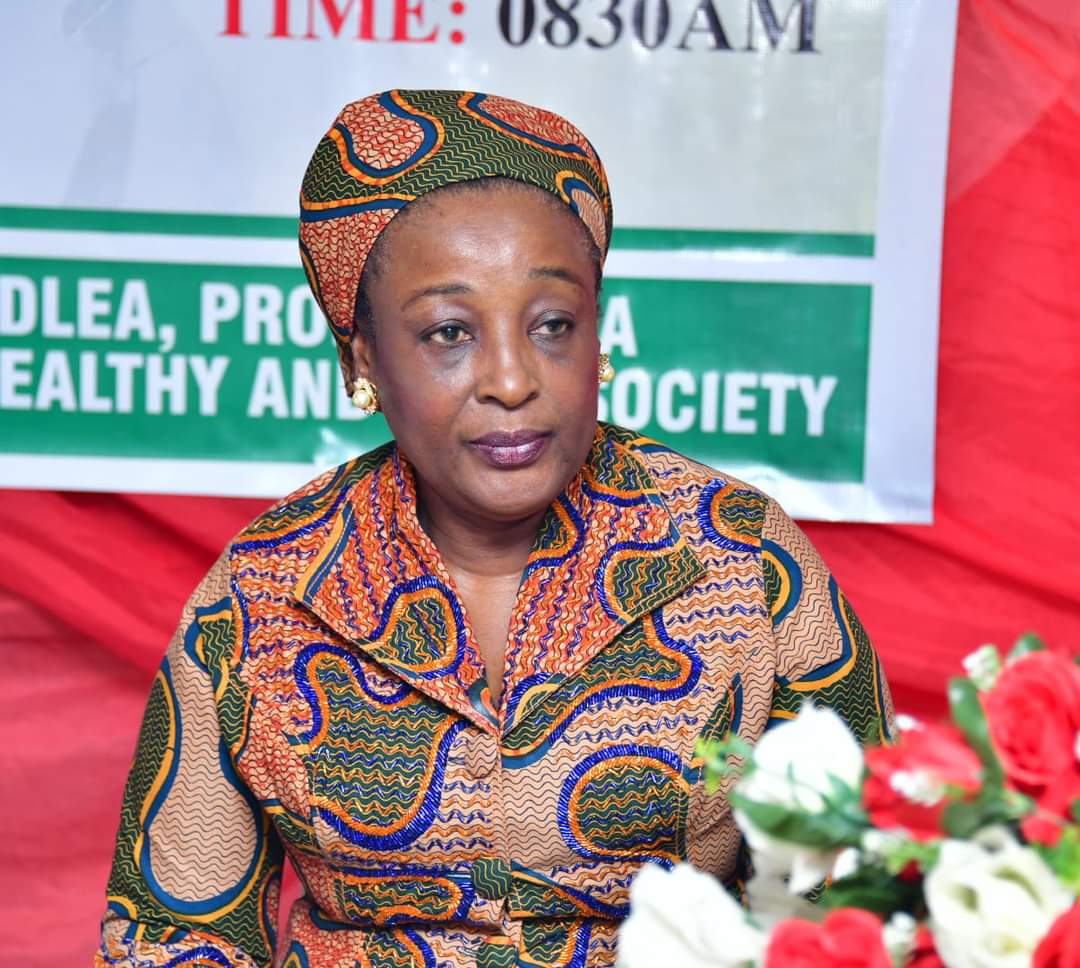 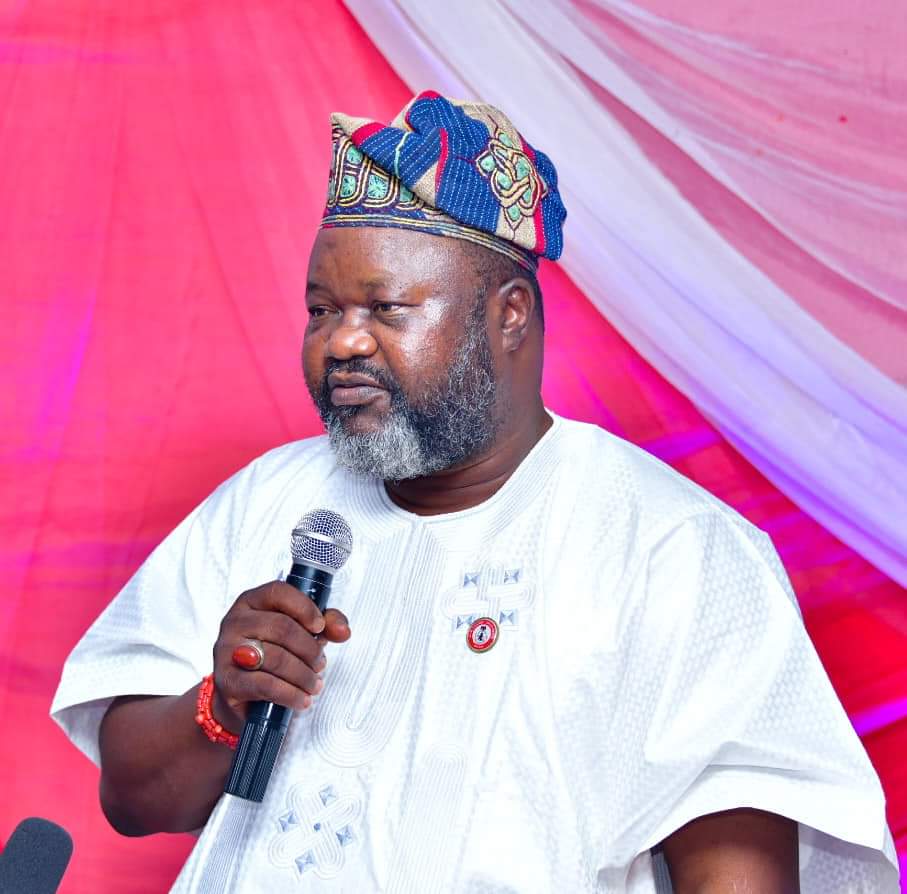 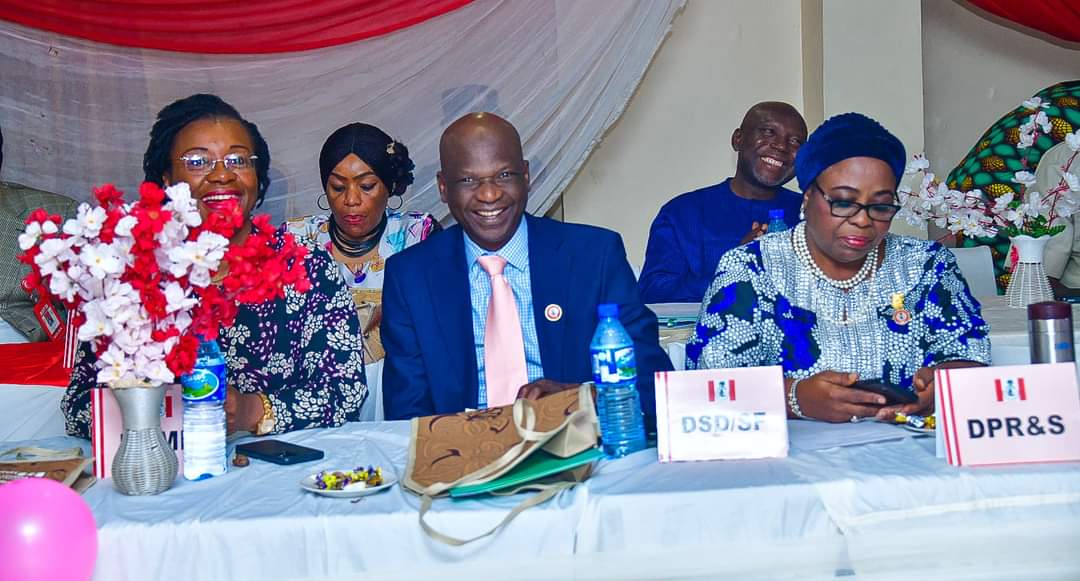 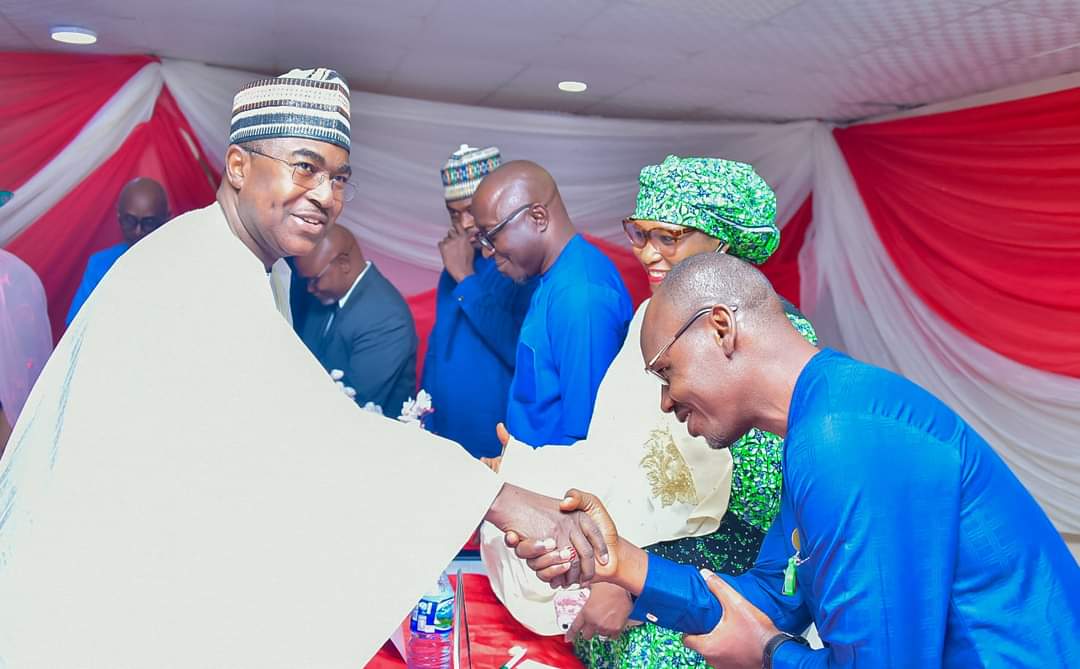