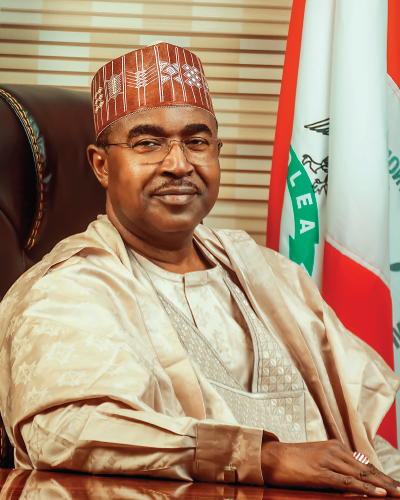 Brig. Gen. Mohamed Buba Marwa (Retd), OFR, was appointed the 11th Chairman/Chief Executive Officer of NDLEA on 15th January 2021. He resumed office on 18th January and hit the ground running with the launch of Offensive Action

He was at first Military Governor of Borno State (1990-1992) and later Military Administrator of Lagos State (1996-1999), where he earned a reputation as a turnaround manager and management guru.

Post-military service, Marwa, who has Masters in Public and International Affairs (University of Pittsburgh, 1985) and Public Administration (Harvard, 1986), also served as Nigeria’s ambassador to South Africa, Lesotho and Swaziland

His previous experience as Chairman of the Presidential Advisory Committee on the Elimination of Drug Abuse (PACEDA) (2018-2020), prepared him for the turnaround task at the NDLEA. Hence, Marwa hit the ground running as NDLEA Chairman with a raft of reforms aimed at resuscitating the Agency.

In no time, he invigorated NDLEA with a ramped-up drug supply reduction campaign which in 10 months delivered over 10,000 arrests, 1,000 convictions and over three million kilograms of assorted drugs and cash seized valued at over N120 billion. He also embarked on a strategic restructuring of the Agency to make it retrofitted for modern challenges of enforcing drug laws. These include expansion of the directorates, institution of a performance reward scheme and other career incentives and repositioning of the Agency for efficiency and visibility. His efforts were rewarded with results that attracted commendations from governments of foreign countries and the Agency’s strategic partners who have shown renewed trust in NDLEA in words and action. In his first year in charge, NDLEA gained international recognition as a regional force in drug law enforcement and attracted partnerships from similar agencies around the world. 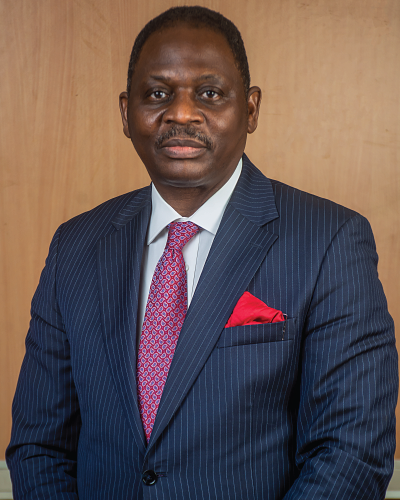 Shadrach Haruna was appointed Secretary of NDLEA on 9th September 2019. An international law practitioner, a former prosecutor, legal adviser and counsel with extensive experience in justice administration, civil and criminal law advocacy, he was until 8th August 2019 Legal Adviser and a criminal justice expert in the Commonwealth Secretariat, London where he specialised in transnational and international crimes and frequently provided technical assistance and training to criminal justice officials (law enforcement agencies, prosecutors and judges) in Commonwealth countries.

Before joining the Commonwealth Secretariat in October 2009, he was a Crime Prevention Expert with the United Nations Office on Drugs and Crime in Vienna.

Back when he was a Federal Counsel and prosecutor with the Federal Ministry of Justice, Haruna worked as a defence attorney to the Federal Government of Nigeria on Customs and Excise matters, drugs, constitutional law, land law, maritime and sea boundary issues, contentious constitutional matters between the Federal and constituent states, irregular migration and human trafficking. At several times, he served as legal adviser to several Federal Government’s ministries and agencies.

His remarkable experience and skills imbued him with versatility on issues and practices relating to maritime boundary and law of the sea, petroleum and natural resources law, international economic law, transnational and international criminal laws, constitutional and administrative law. As the Secretary of NDLEA, he heads the Secretariat and is the Secretary to the Board of the Agency.