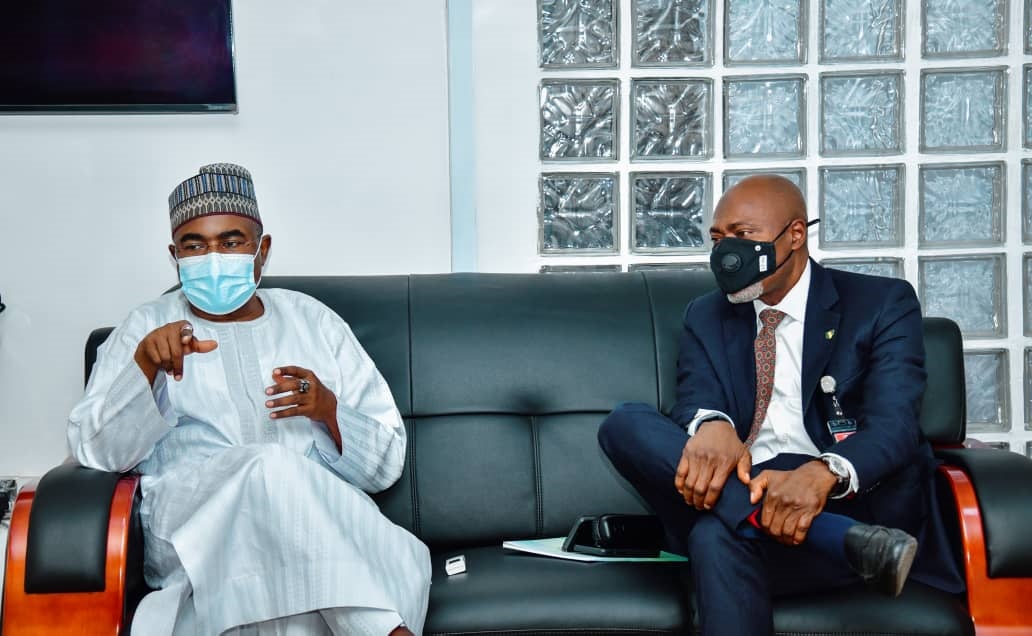 Legal luminary and Senior Advocate of Nigeria, Yusuf Ali has expressed his preparedness to mobilise his professional friends in support of the essential work being done by the National Drug Law Enforcement Agency, NDLEA in the interest of socio-economic development of the country.

The legal icon who made the commitment on Thursday 16th June 2022 during a courtesy visit to the Chairman/Chief Executive of the Agency, Brig. Gen. Mohamed Buba Marwa (Retd) in Abuja, said his decision to support NDLEA was borne out of his appreciation of the good works Marwa is leading his officers and men to do for the country as well as his conviction that overcoming Nigerias drug scourge is key to solving the security challenges facing the nation.

While commending Marwa for recalibrating NDLEA and making it an effective frontline Agency, the Senior Advocate expressed readiness to support the Agency either at personal or official levels to ensure the drug war is given priority that it deserves by his professional constituency.

In his response, Marwa thanked him for the visit. He said whatever has been achieved in NDLEA has been largely due to the support and commitment of the officers and men of the Agency. He said the Agency would hold further talks with the legal luminary on areas of assistance especially in the prosecution of some high profile cases in court.

The NDLEA boss seized the opportunity to decorate the SAN as a War Against Drug Abuse, WADA Special Ambassador. 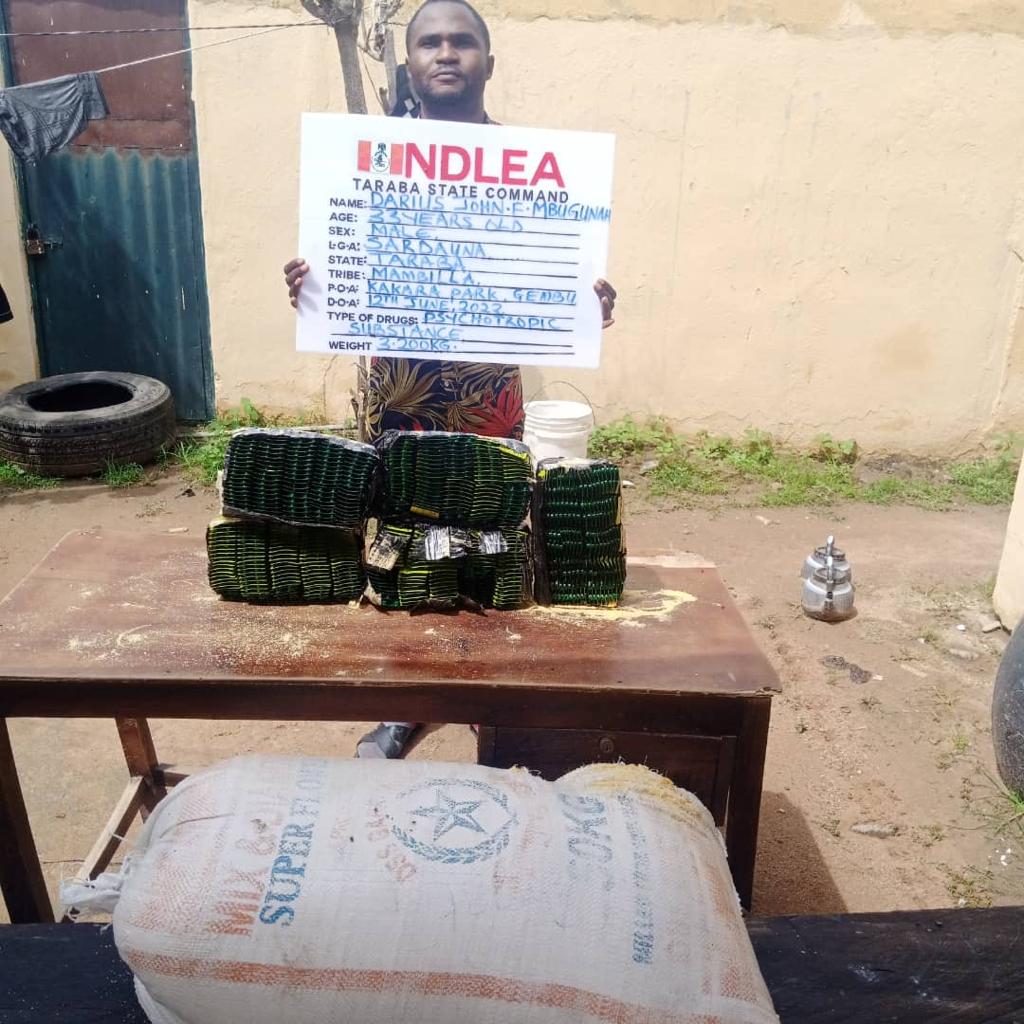 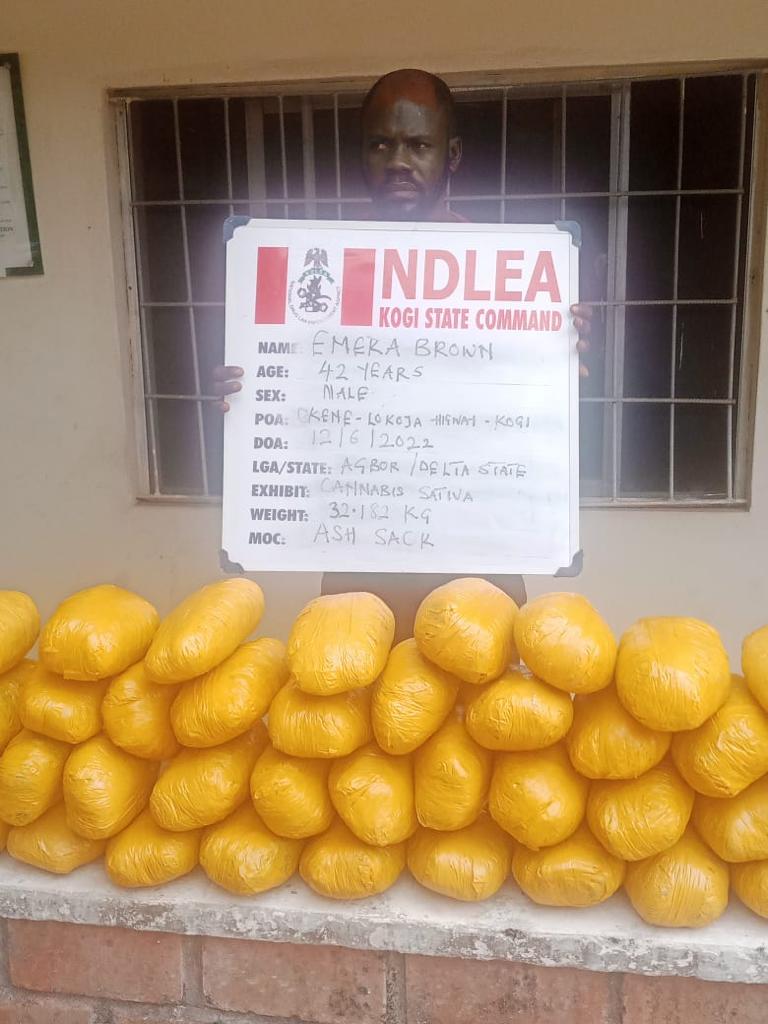 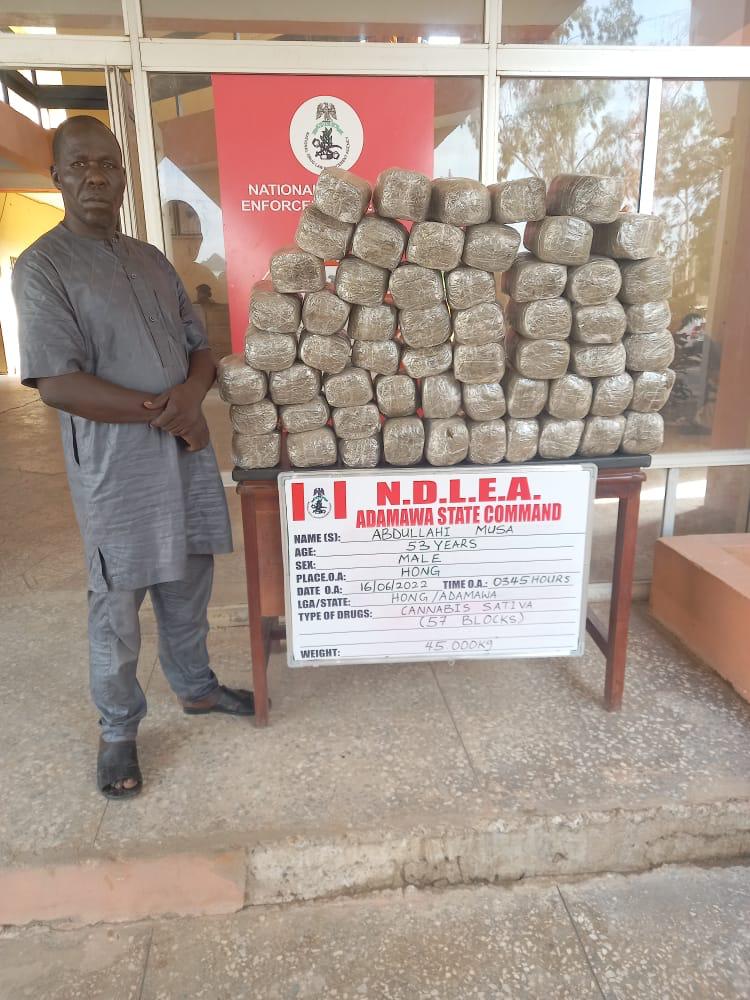