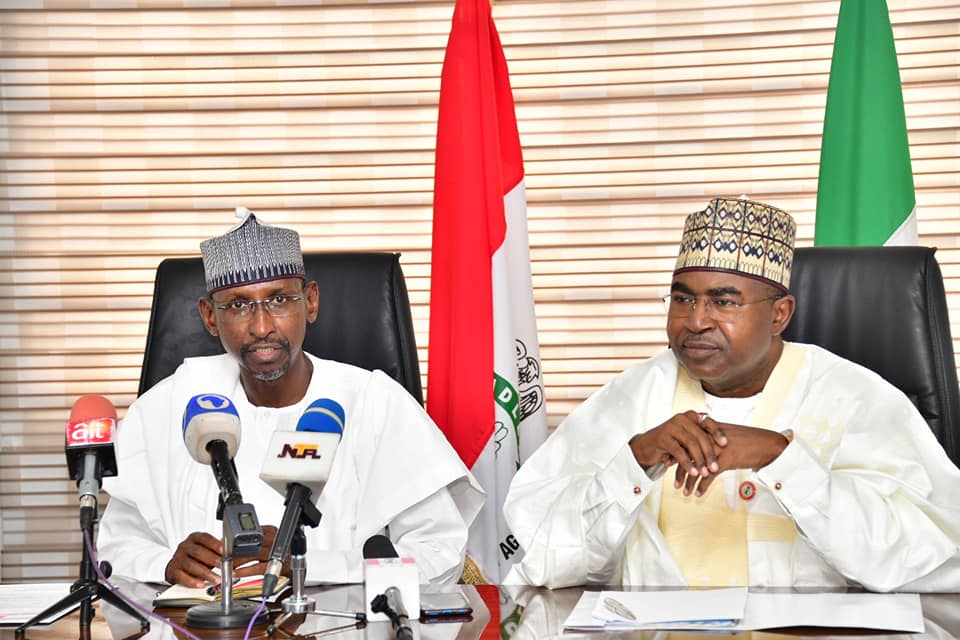 Minster of the Federal Capital Territory, Mallam Mohammed Musa Bello has expressed his preparedness to continue to support the National Drug Law Enforcement Agency (NDLEA) in its renewed war against drug abuse and trafficking of illicit substances in the country.

He expressed the commitment during a visit to the Chairman/Chief Executive of NDLEA, Brig. Gen. Mohamed Buba Marwa (Retd) at the Agencys National Headquarters in Abuja weekend.

In his welcome remarks, Gen. Marwa thanked the minister for his unflinching support for the Agency and commended him for his good work in the nations capital territory. He said the NDLEA has remained steadfast with outstanding performance in drug control efforts across the country to save the youths, families and communities from the drug scourge.

President Muhammadu Buhari has taken the lead and in our efforts to actualise the presidential mandate of eliminating the menace, we need more support from all stakeholders and every citizen, the NDLEA boss stated while urging the minister to give more logistics support to the agency to effectively carry out its mandate in the FCT.

He said with 10% drug use prevalence in Abuja, the Agency has remained on the offensive against cartels in the capital territory with the arrest of 142 suspects; conviction of 53 offenders; 66 users counselled and rehabilitated and 760 kilograms of illicit substances seized, all within the first three months of the year.

He urged the minister to set up FCT drug control committee that will be replicated at the Area Councils and the communities in addition to adopting drug test as a policy for students, prospective couples, workers and political office seekers in the capital territory as its being done in Kano state.

In his response, the Minister granted the requests by the NDLEA boss and promised a formidable partnership that would secure the FCT against the menace of drug abuse and illicit drug trafficking. While commending Gen. Marwa for the impactful job hes leading the NDLEA to do in Nigeria, he said the nation is very proud of you especially for upscaling the fight against drug abuse beyond just arresting people on the streets and communities but going to the roots to arrest the big time players, producers and traffickers. You have sent a very strong message with the profile of your arrests and prosecution. This has encouraged citizens to give information and sent fears to the drug cartels.

A major highlight of the visit was the appointment and decoration of the FCT Minister as the Grand Ambassador of War Against Drug Abuse, WADA, by the NDLEA boss in appreciation of his support for national drug control efforts. 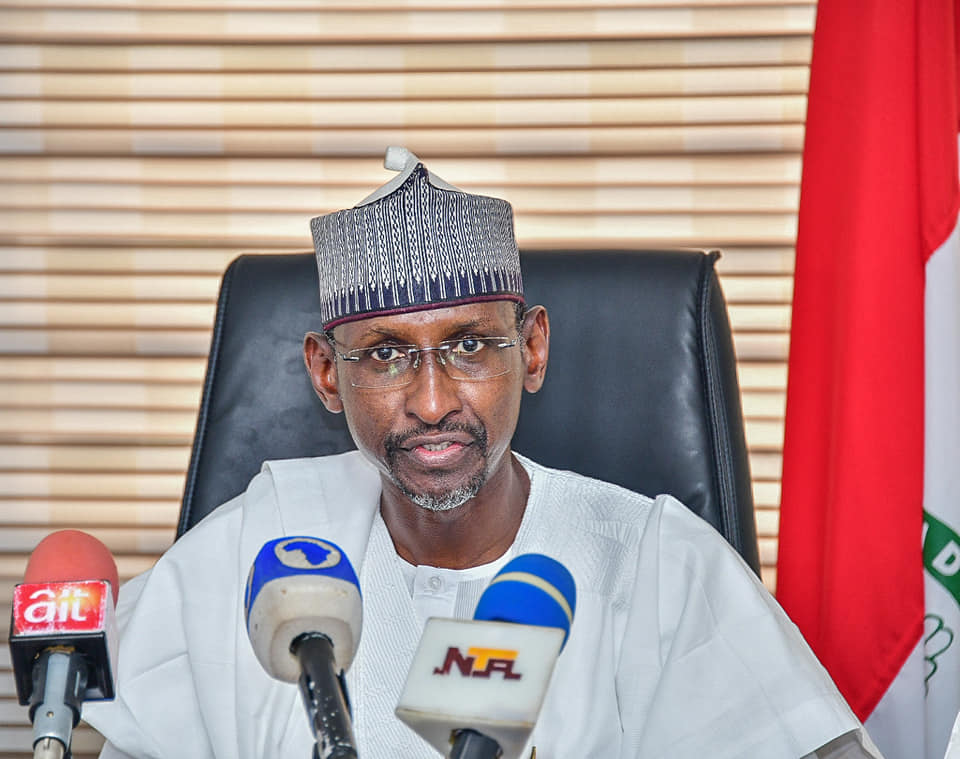 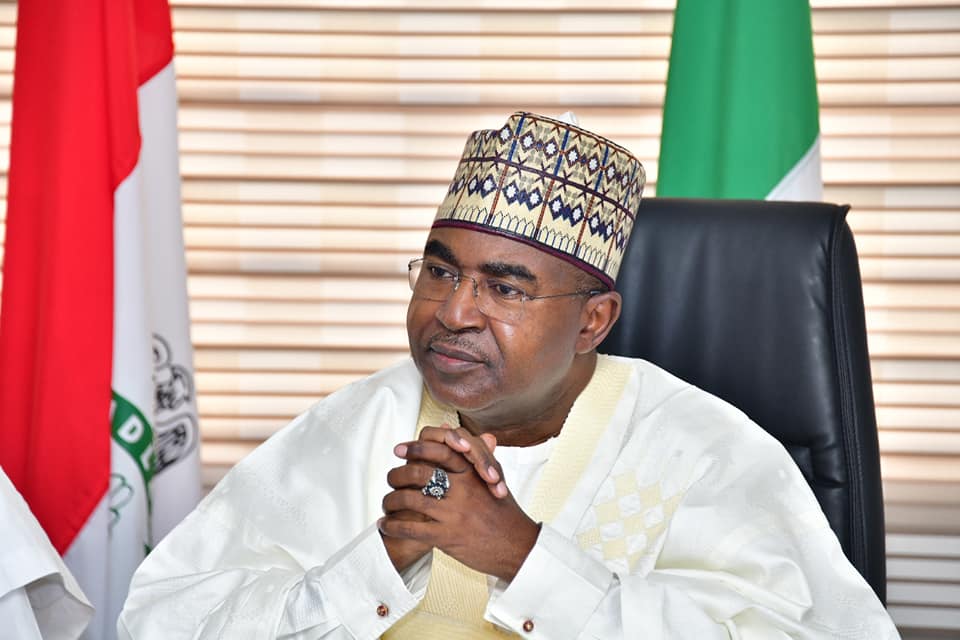 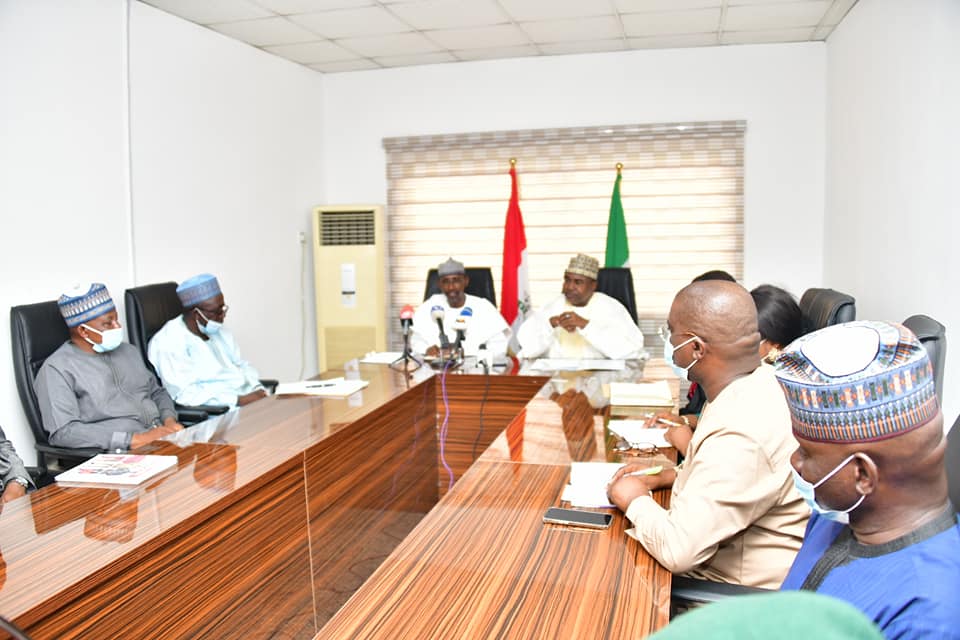