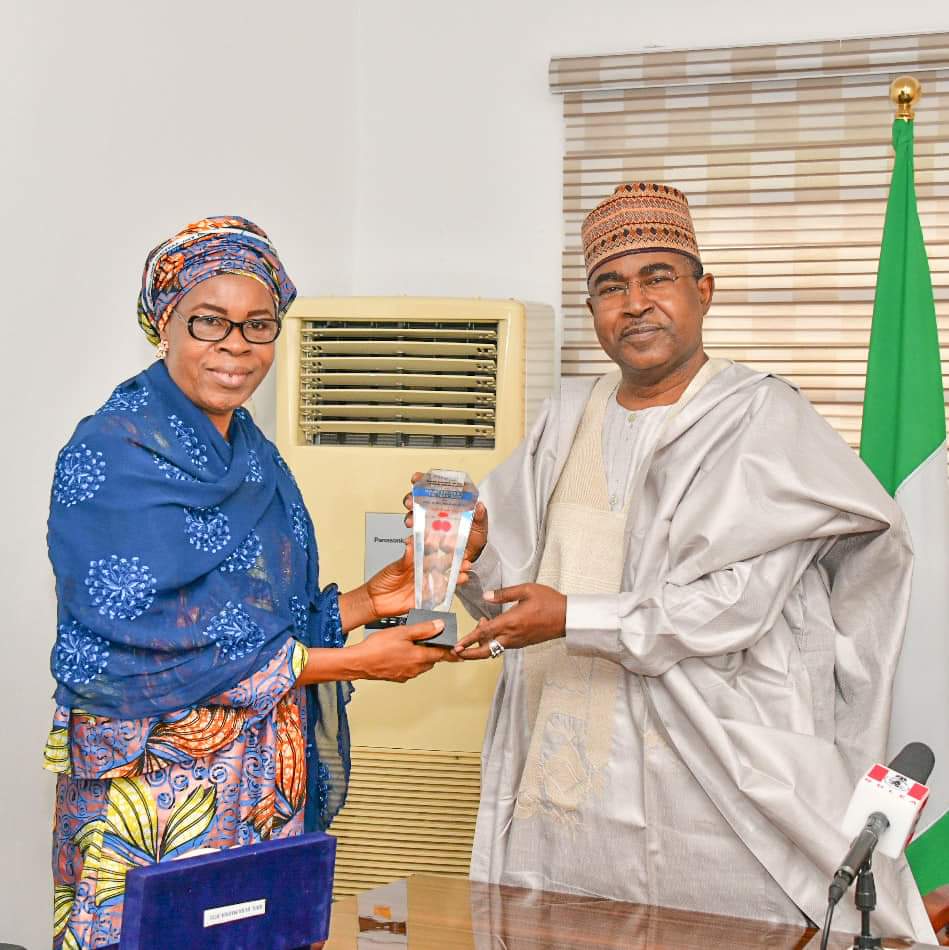 The award plague was presented to the NDLEA boss in his office on Tuesday 23rd August 2022 by the Chairman of the newspaper’s editorial board, Hajiya Zainab Suleiman Okino who led the delegation from the media house. In her brief remarks, the veteran journalist noted that Marwa was given the award because of the unprecedented transformation he has brought to the anti-narcotic agency within the short time he assumed leadership.

In his response, Marwa commended the Chairman and management of the newspaper for their contribution to the socio economic development of the country.

According to him, “On behalf of the NDLEA I will like to appreciate very much indeed the award, Public Official of the Year that would obviously not have been possible without the achievement of the NDLEA. So we have to give honour to whom honour is due , which is the men and officers of the NDLEA on whose shoulders I stand to be seen. Indeed, this is a further encouragement to dedicate ourselves to this work that we are doing in Nigeria at this time where the drug scourge is number one problem as stated by President Muhammadu Buhari himself, this is a key problem everywhere in the country but I’m happy to say with the encouragement and support of the President himself, the dedication of the men and officers of the agency things are taking shape.” 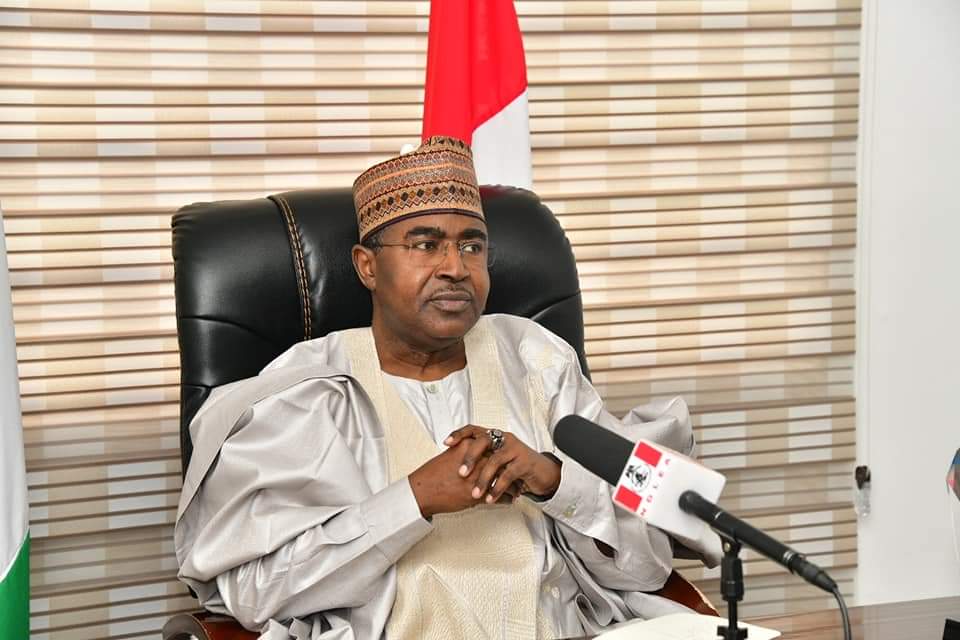 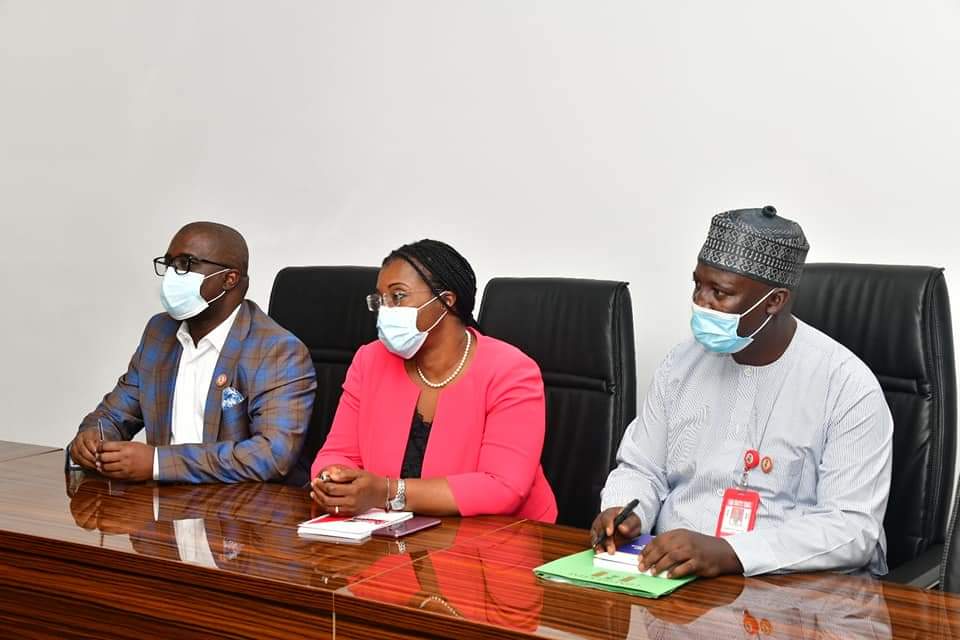 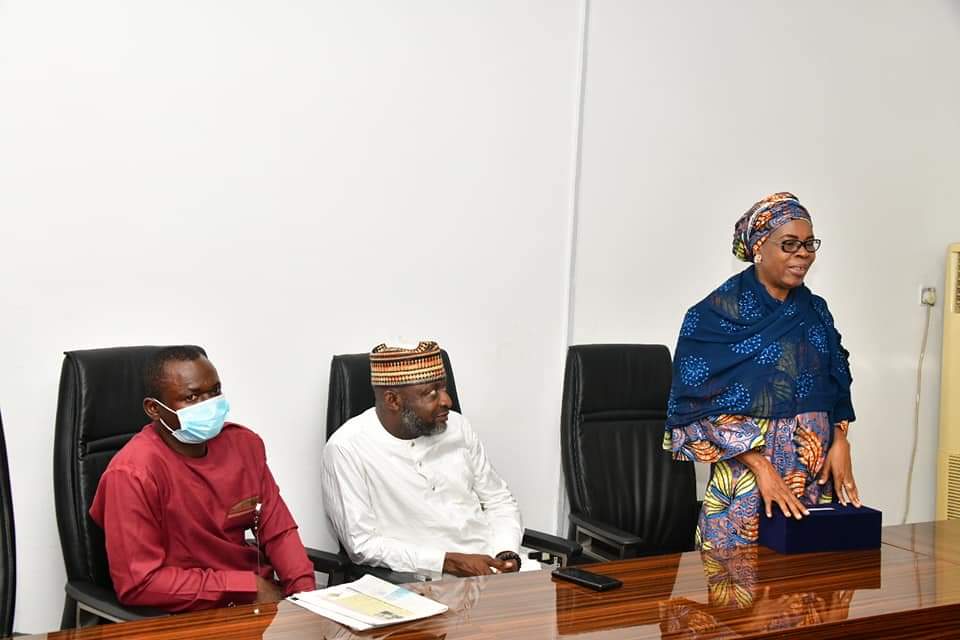 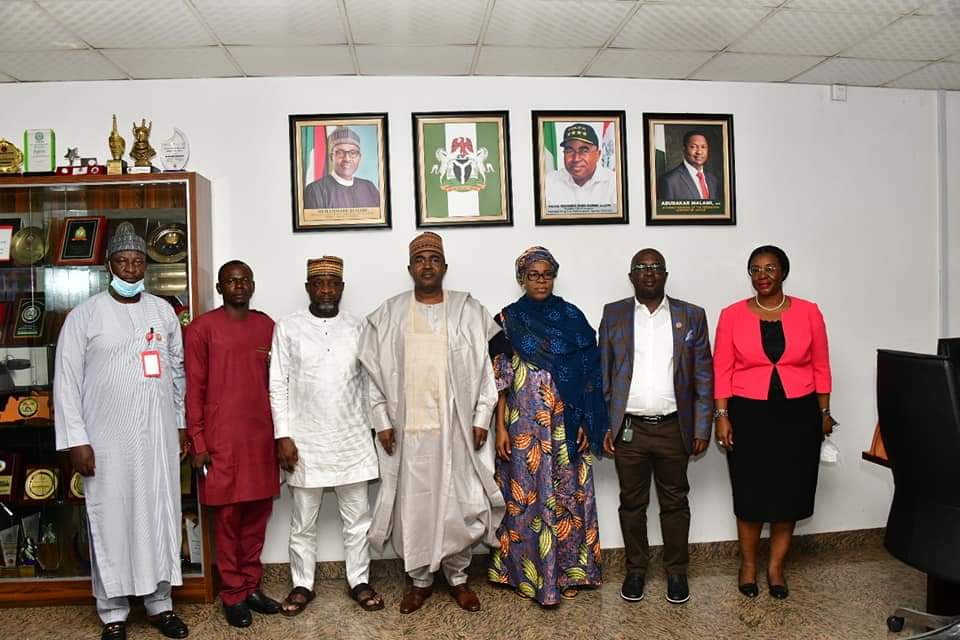