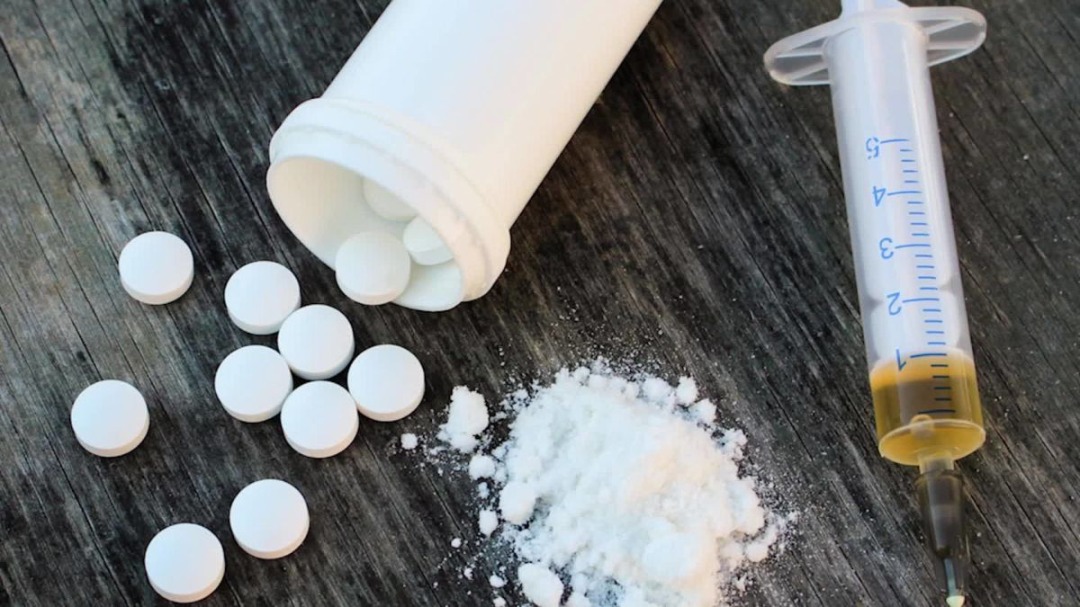 The National Drug Law Enforcement Agency, NDLEA, says it has uncovered plans by some unscrupulous elements to introduce a lethal synthetic opioid, Fentanyl, which is 100 times stronger than Tramadol into the Nigerian market, warning that the illicitly manufactured drug is capable of causing mass casualty among the youth population being targeted by the cartels.

The anti-narcotics agency in a statement on Friday said every step must be taken to ensure that the drug which is currently responsible for over 70% overdose deaths as well as a major contributor to fatal and nonfatal overdoses in the US is not allowed to circulate in Nigeria because of its lethality and the current drug abuse prevalence of 14.4% in the country.

We are not unaware of desperate efforts by some drug cartels to introduce to the Nigerian market, Fentanyl, which according to the CDC, is 80 times as potent as morphine and 100 times more potent than heroin. This, they plan to do either in liquid or powder form and/or with misleading labels to target our youth population. This they may also mix with other prescription drugs. The illegally manufactured fentanyl in its liquid form can come in nasal sprays, eye drops, or small candies.

“As a result, parents and other stakeholders are advised to be vigilant, alert and warn their young ones against attempting experimenting with this illicit substance. Symptoms for fentanyl exposure and/or overdose include pinpoint pupils, falling asleep or losing consciousness, slow and shallow breathing, choking or gurgling sounds, limp body, and pale, blue, or cold skin, the NDLEA stated.

The Agency wishes to assure the public that all necessary assets have been deployed to monitor the cartels involved in this latest threat to public health with a view to frustrating their criminal plot and make them face the wrath of the law.