NDLEA made no request to buy sniffer dogs in 2023 budget 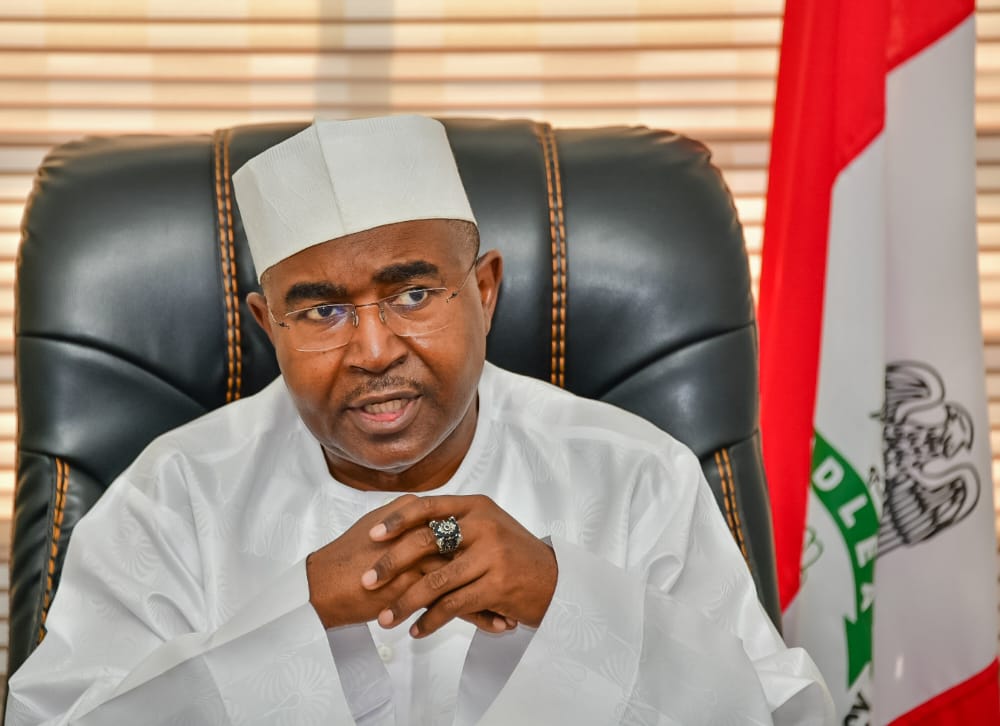 The National Drug Law Enforcement Agency, NDLEA, says it has no request to buy sniffer dogs in its 2023 budget proposal as insinuated in some reports, adding that its position on the cost of specialized dogs was in response to a question by the Chairman, House of Representatives Committee on Drugs and Narcotics, Hon. Francis Ottah Agbo, on the need for sniffer dogs at the Nnamdi Azikiwe International Airport, Abuja.

The anti-narcotics agency in a statement on Saturday said its Chairman/Chief Executive Officer, Brig. Gen. Mohamed Buba Marwa (Retd), CON, OFR had on Thursday 3rd November while defending its 2023 budget before the House of Representatives Committee on Drugs and Narcotics explained in response to Hon. Agbo’s comment, that the total package of getting a specialized dog including its training costs an average of $15,000 - $20,000. These are dogs that are able to detect up to 70 different types of drugs and substances. This is indeed an open source information that can be verified online by anyone interested in knowing the facts about this kind of dogs.

Indeed, the full package of some specialized dogs especially those used for special protection, detection and law enforcement in other jurisdictions cost as much as $30,000; $50,000; $80,000 and more depending on the type of skills and duties such would be trained to perform. In fact, Harrison K-9, an Aiken, South Carolina, US-based company sells for as much as $230,000. This is because acquiring specialized dogs goes beyond the cost of purchase but a total package that includes both the training of the dogs and their handlers as in a team over a period of months.

It is on record that Gen. Marwa however stated in his response to Hon. Agbo’s comment that in addition to the fact that the Agency has and uses sniffer dogs provided by the German government, it has acquired new scanners for use at the nation’s airports. All of these have been largely responsible for the daily arrests and seizures made by officers and men of the Agency.

“We remain grateful to the German government, which has not only provided the sniffer dogs currently being used by the Agency and has even added more this year but is also building a sniffer dog academy for the use of NDLEA and others in the sub-region. This is why the Agency has not and did not make any request for the specialized dogs in its current budget proposal before the National Assembly”

This explanation is therefore provided to contextualize the statement credited to Gen. Marwa and clear all insinuations on the possibility of such request for sniffer dogs in the Agency’s 2023 budget proposal