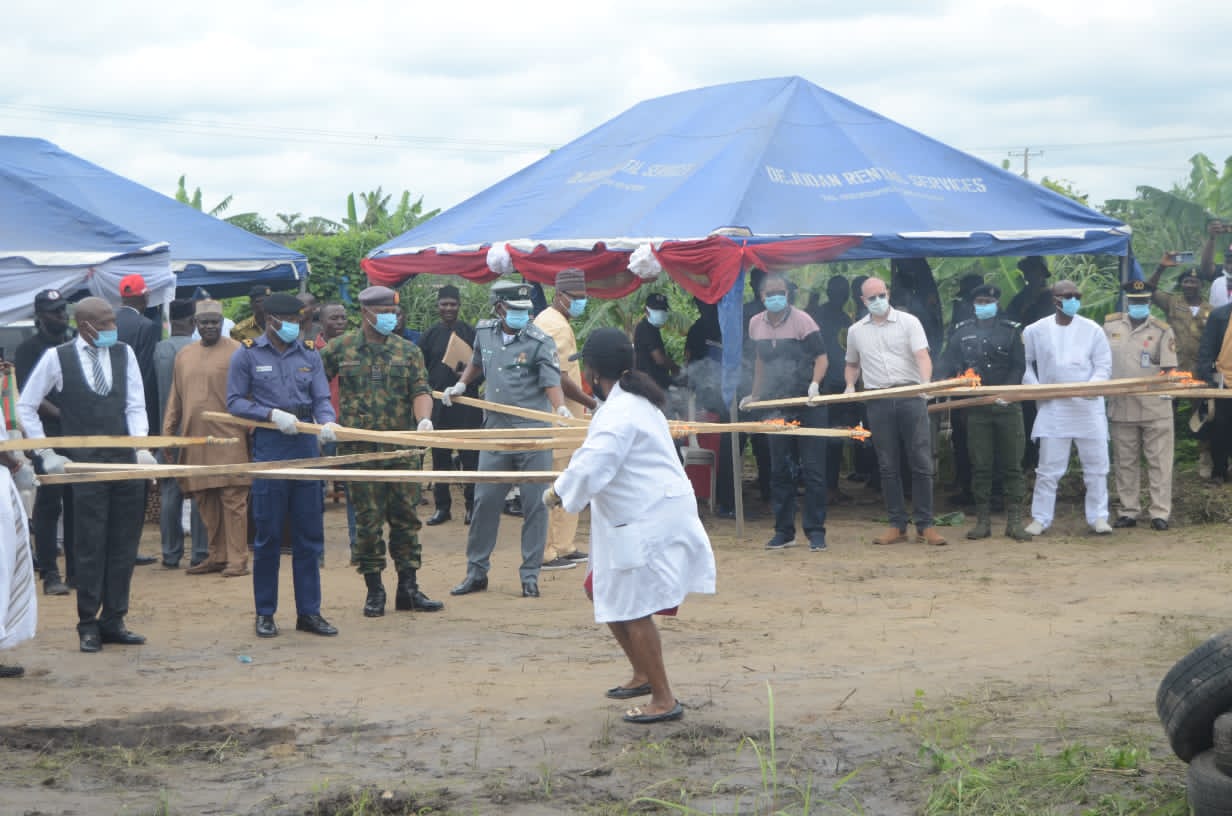 Tougher time awaits drug barons and cartels operating in Nigeria if they fail to back out of their criminal trade and embrace legitimate ventures. Chairman/Chief Executive of the National Drug Law Enforcement Agency, NDLEA, Brig. Gen. Mohamed Buba Marwa (Retd) gave the assurance on Tuesday 27th September 2022 while leading stakeholders to witness the crushing and setting ablaze 1.8 tons of cocaine recovered by the Agency from a warehouse in Ikorodu area of Lagos last week.

The NDLEA had in a well-coordinated and intelligence led operation that lasted two days last week stormed a hidden warehouse at 6 Olukunola street, Solebo estate Ikorodu where 1.8 tons of cocaine were recovered and five suspects including a Jamaican were arrested. Following the historical seizure, which is the largest in the Agency’s history, an order of the Federal High Court in Lagos was obtained for the public destruction of the consignment.

Speaking at the venue of the public destruction in Badagry area of Lagos Tuesday, Gen. Marwa who was represented by the Agency’s Director, Prosecution and Legal Services, Deputy Commander General of Narcotics, DCGN Sunday Joseph, said the sheer volume of the drug haul, with street value put at two hundred and seventy-eight million, two hundred and fifty thousand dollars ($278, 250,000), equivalent to one hundred and ninety-four billion, seven hundred and seventy-five million (N194, 775,000,000) naira, speaks volume about the extent of the nefarious activities of the drug underworld. He said this has made it imperative for Nigerians to continue to support NDLEA in the renewed war against illicit drugs.

He said out of the 1.8-ton seizure, 1, 828 blocks of the cocaine will be crushed and set ablaze while the remnant will be secured for purpose of prosecution of the suspects who were brought to witness the procedure and sign the certificate of destruction.

According to the NDLEA boss, “the Agency is proceeding with the prosecution of those arrested in connection with this consignment. On this, the public can rest assured that NDLEA shall pursue the trial to a logical conclusion. Since January 25, 2021, when we commenced our offensive action against drug traffickers, the Agency has secured record convictions. Presently, 2, 904 drug offenders are serving various jail terms, while other cases are ongoing in court, which we are confident will end in positive results too.”

To the drug underworld, he said “the bust of the syndicate responsible for the cocaine warehoused in Ikorodu is a message to drug cartels that their investments in the illicit drug trade will go up in flames as you are about to witness while they also risk losing their freedom because the present NDLEA is committed to arresting, prosecuting and ensuring the conviction of those involved in illicit drugs. That is not all, we now also go after their assets acquired with the proceeds of the criminal trade.”

Marwa said the fact that the Ikorodu operation was conducted clinically without any skirmish or bloodshed is further testimony to the evolution of the NDLEA and its new capabilities, and a pointer to the fact that the game has changed in the war against illicit drugs.

He expressed appreciation to the Agency’s international partners, especially the American Drug Enforcement Administration (US-DEA) that supported the cocaine syndicate bust and the Nigerian military that provided additional firepower during the operation, as well as other law enforcement agencies that have been supporting efforts to rid Nigeria of illicit drugs.

While soliciting for more support for the Agency’s work, Marwa said “the safety of our society is the responsibility of every one of us and every citizen shall be fulfilling his or her civic duty by assisting the Agency to clean up our communities and cities by joining our War Against Drug Abuse (WADA)”, adding that “together, we can make this country secure.” 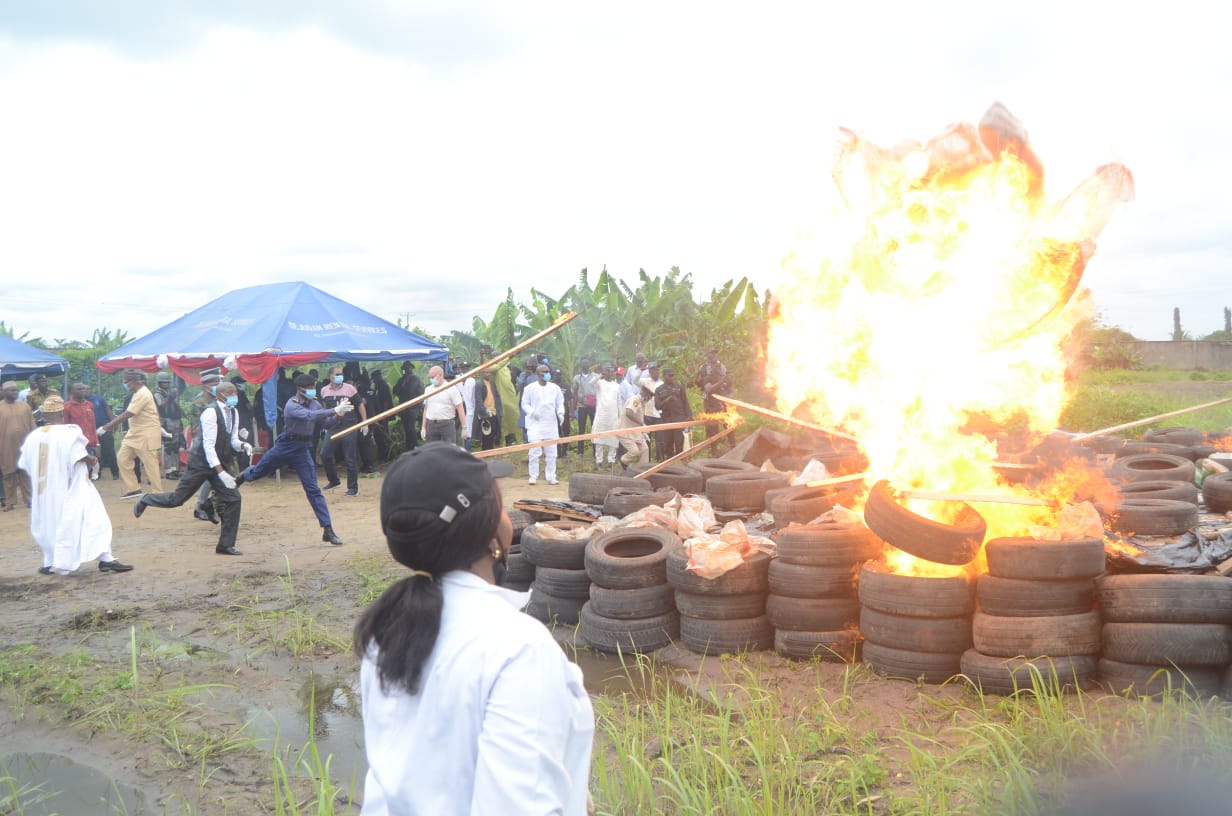 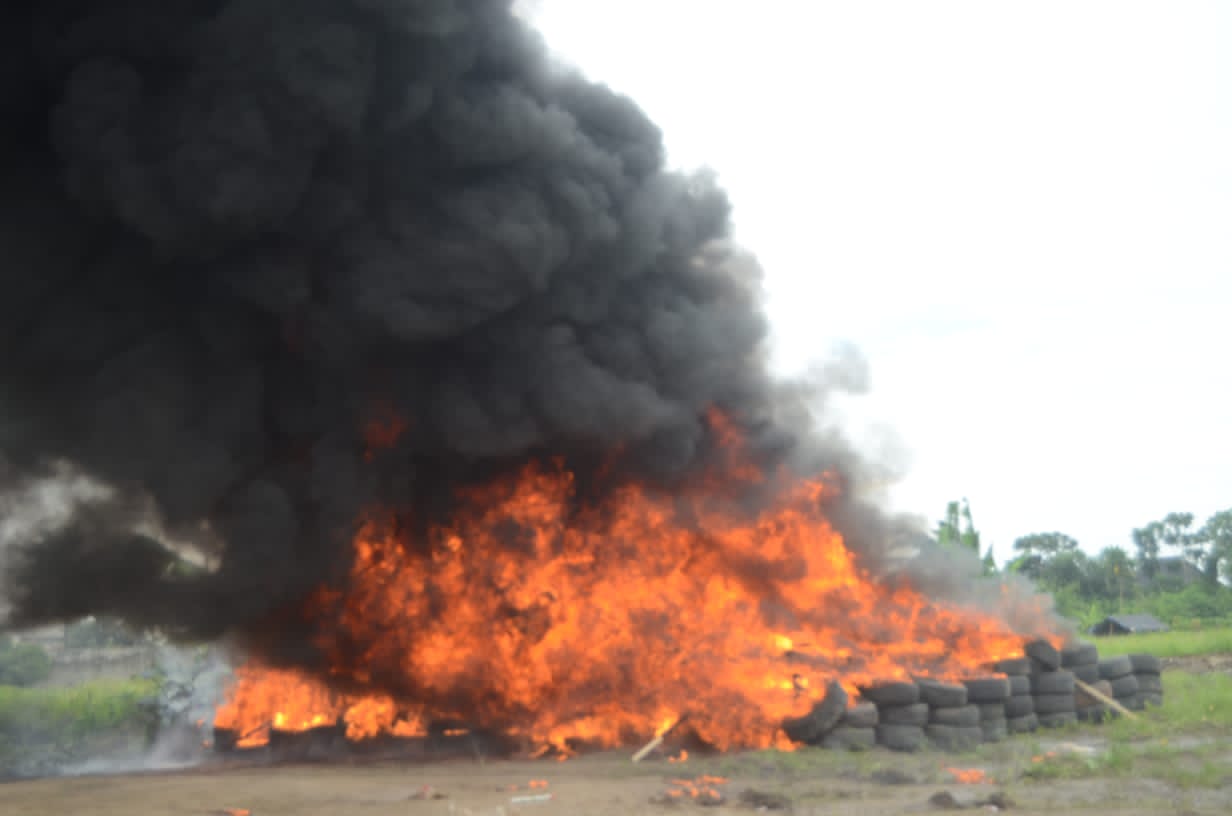 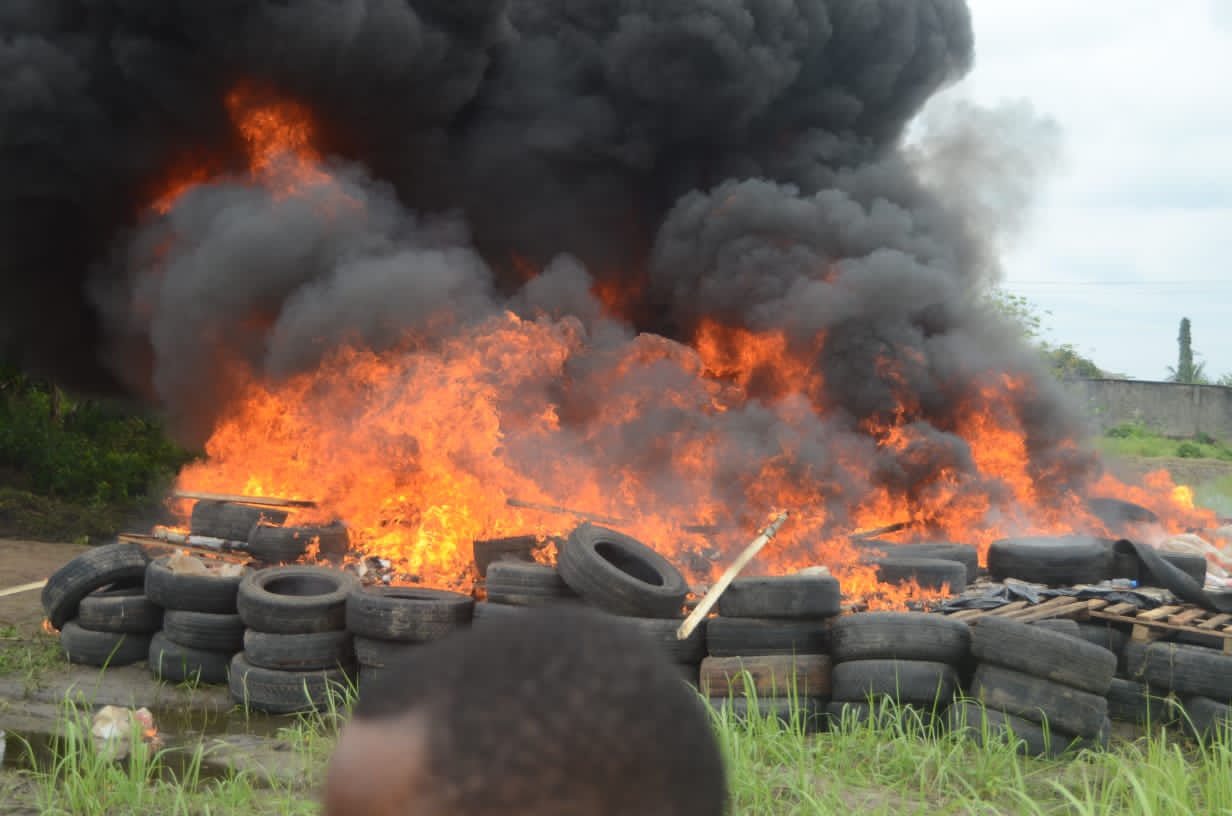