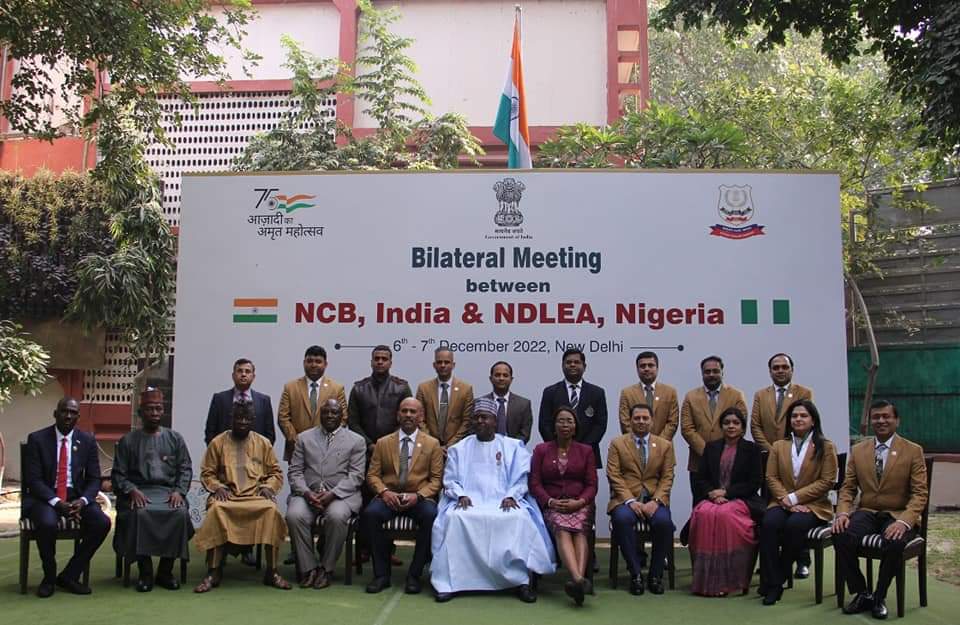 Nigeria and India have agreed to exchange vital intelligence on the activities of drug trafficking syndicates operating vulnerable drug routes between both countries, while the latter will also strengthen the capacity of NDLEA officers with training.

This was part of recommendations and agreements reached at the end of a two-day bilateral meeting held in New Delhi, India between an NDLEA delegation led by its Chairman/Chief Executive, Brig. Gen. Mohamed Buba Marwa (Retd) CON, OFR and its India counterpart, Narcotics Control Bureau, NCB, led by its Director General, Mr. Satya Narayan Pradhan.

The meeting also recommended exchange of best practices in drug demand reduction and sharing of real time information on the involvement of nationals of both countries in drug trafficking as well as conducting joint operations, while agreeing to hold another bilateral meeting in Nigeria in 2023. Another key objective of the India meeting was the collaboration between NDLEA and NCB on how to control the importation of tramadol above 100mg as well as certain categories of precursors into Nigeria.

In his presentation at the talks, Marwa expressed gratitude to NCB and its management for the warm reception accorded his delegation. He underscored the importance of the meeting to the global action against drug trafficking given the historical antecedents of both countries, the commonality of language, legal systems, population and the existing robust trade relations. He reiterated the need for strengthened collaboration between the two agencies in the fight against illicit drug cultivation, production and trafficking. While highlighting Nigerias drug use and trafficking challenges, he noted the increased national efforts to adopting a balanced approach to addressing both the drug supply and demands reduction.

He further underlined the importance of international cooperation and stakeholders' engagement, adding that Nigeria has a National Drug Control Master Plan as the veritable tool to drug control and enforcement, which has facilitated effective co-ordination at federal and state levels and is being encouraged at the local government level.

He expressed the hope that a Memorandum of Understanding, MoU, that would define the relationship between the two agencies with reference to information sharing, assets tracing and forfeiture of assets found to be connected to, and/or proceeds, of drug trafficking would be finalised soon.

In his remarks, Mr. Satya Narayan Pradhan of NCB, head of Indian delegation welcomed the delegations of both countries for the meeting, while he highlighted the issues particularly the trafficking of Heroin and Amphetamine Type Stimulants (ATS) in the country. He said that the drug trafficking through maritime and air route is a challenge for both countries.

He elaborated on trends showing the emergence of illicit drug trafficking through couriers, dark-net markets and social media platforms with a promise to share the information about the latest mechanism and technologies to fight the emerging threats.

Those on the NDLEA delegation include: Mrs. Eucharia Ngozi Eze, Minister- Counsellor, High Commission of Nigeria, New Delhi; Mr. Joseph Nbona Sunday, Director Prosecution and Legal Services of the Agency; Mr. Ahmad Tijani and Mr. Hamza Umar, Commandant, NDLEA Academy. The NCB team led by its DG had nine other officers of the Bureau at the meeting. 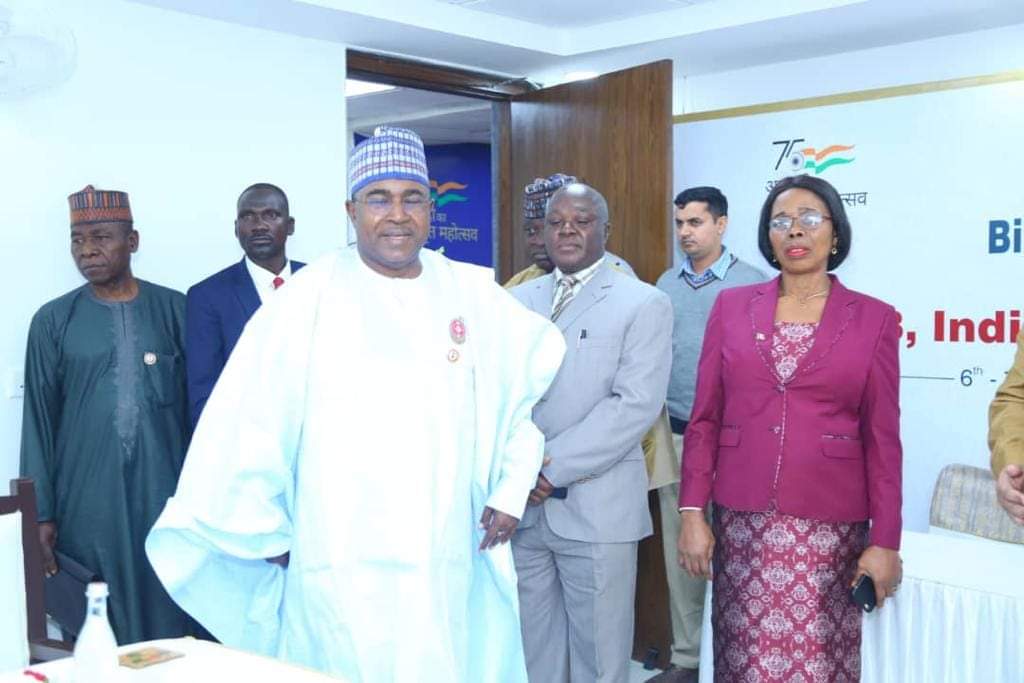 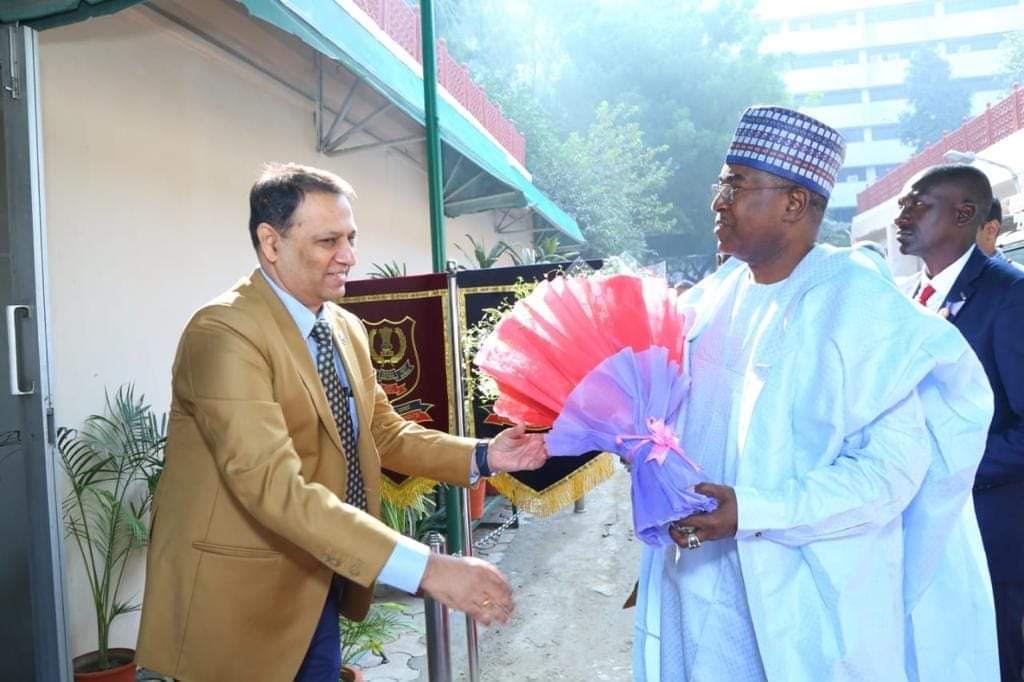 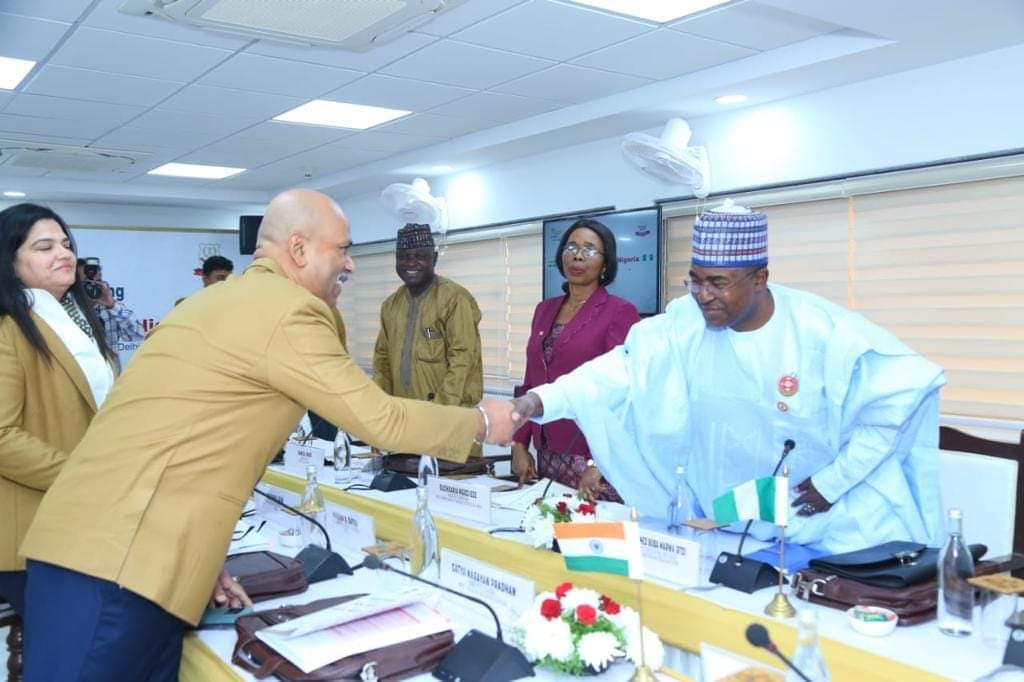 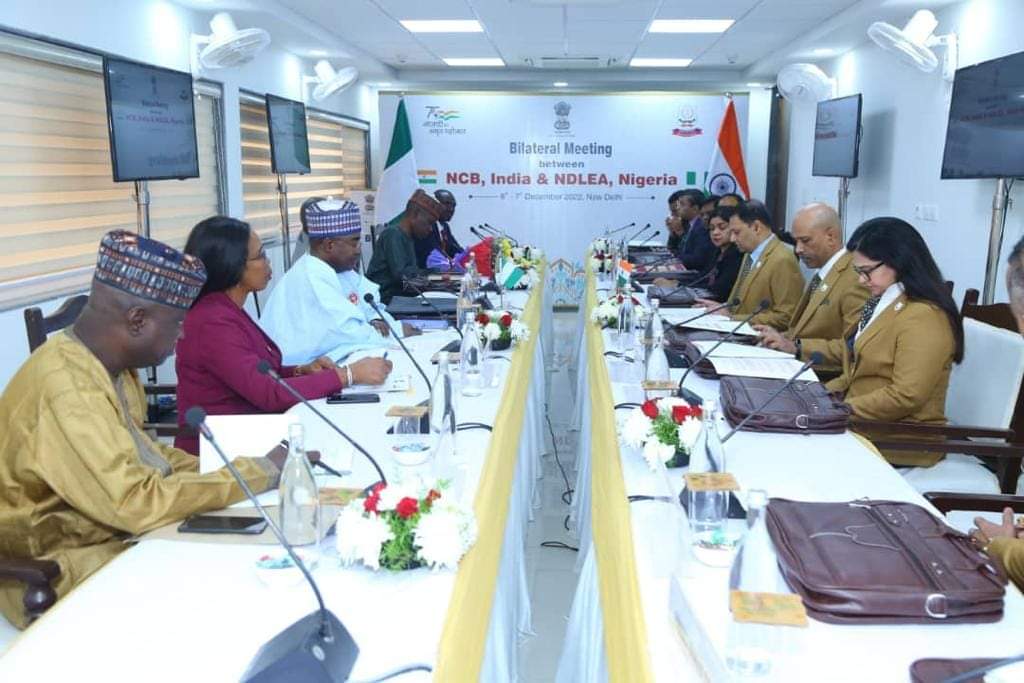