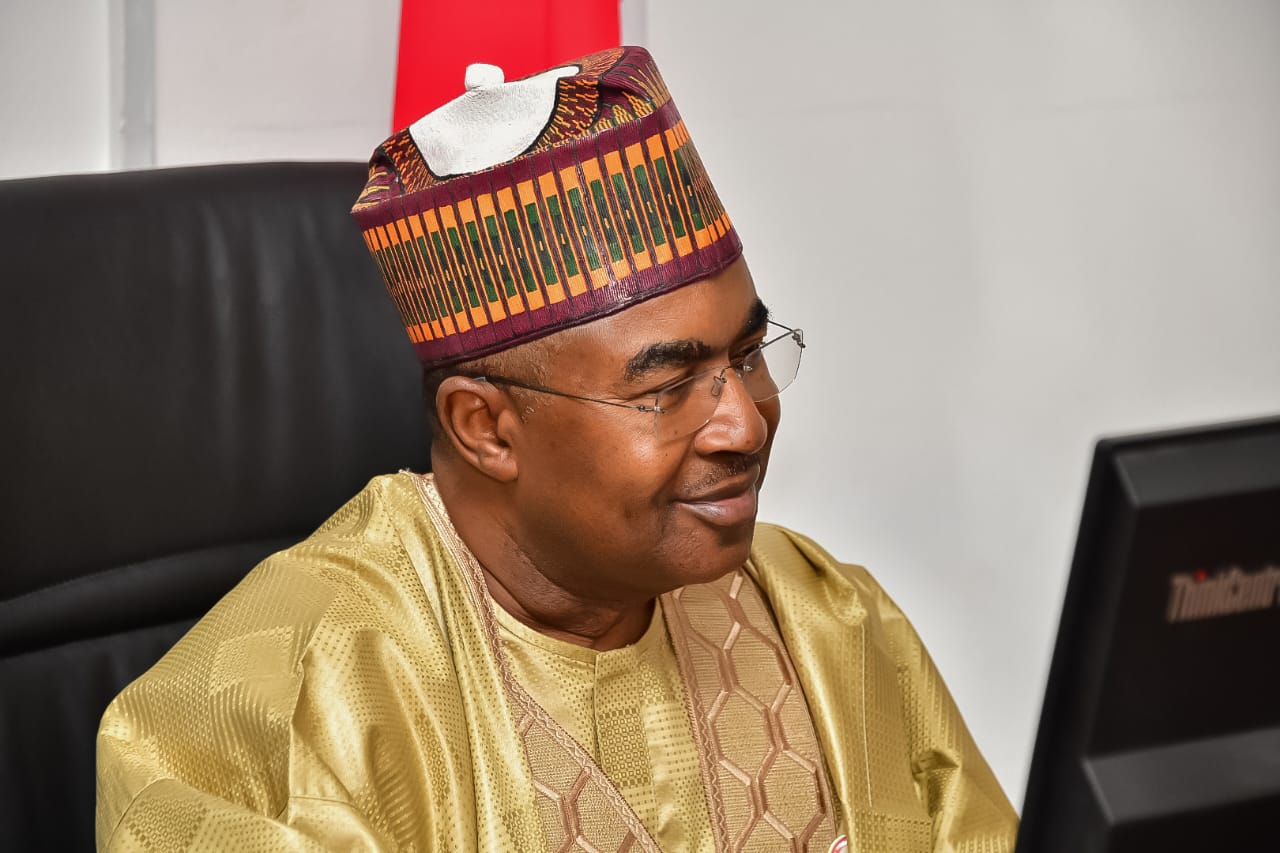 The National Drug Law Enforcement Agency, NDLEA, and South Africa’s Directorate for Priority Crime Investigation, popularly called HAWKS have agreed to collaborate in tackling the menace of drug trafficking between the two countries.

This was the highpoint of discussions at a virtual meeting on Monday 11th April 2022 between the Chairman/Chief Executive of NDLEA, Brig. Gen. Mohamed Buba Marwa (Retd) and the National Head of South Africa’s DPCI, Lt. Gen. SG Lebeya along with members of their teams.

In his presentation, Gen. Marwa called for an operational Memorandum of Understanding, MoU that will allow both agencies share intelligence real time; engage in joint operations especially in the areas of controlled delivery; joint training and personnel exchange programmes among others.

“Drugs destroy our youths both in Nigeria and South Africa. These drugs are peddled by syndicates across our two countries, this is why we need to partner and collaborate to dismantle their evil web and stop their criminal trade”, the NDLEA boss canvassed.

Lt. Gen. Lebeya in his remarks agreed on all the areas of collaboration identified by Gen. Marwa. According to him, “I’m in agreement with you on the areas you have mentioned. It’s important we collaborate on intelligence sharing real time. Exchange programme for our personnel is also another effective way of sharing knowledge.”

Other areas the meeting agreed would be worked on by the technical teams set up at the close of the discussions include confiscation of proceeds of crime and prosecution of suspects among others.

Secretary to NDLEA, Mr. Shadrach Haruna will lead the Agency’s technical team that will work with its DPCI’s counterpart, which is headed by Major Gen. Alfred Khana, Head, Serious and Organised Crime Division of HAWKS, to fine-tune details of the MoU that will be signed at a later date.