Trending video of NDLEA officers in a minibus is a skit, not real 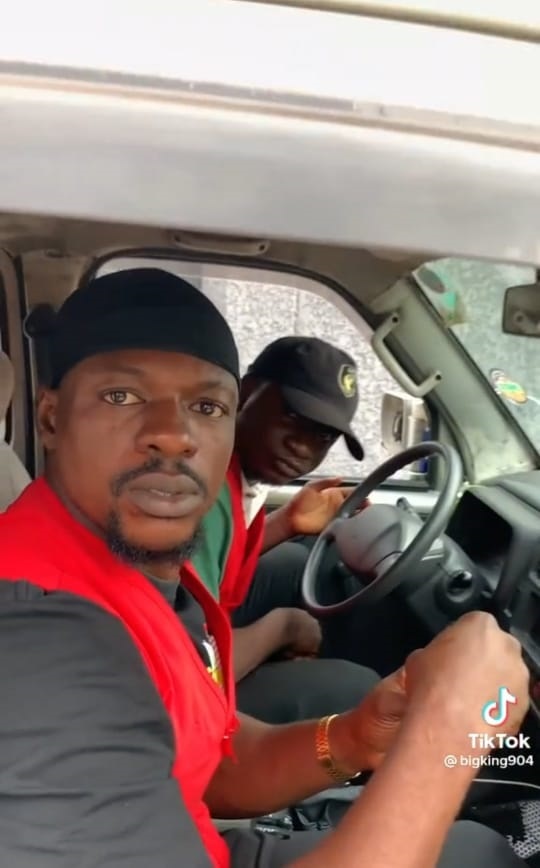 The National Drug Law Enforcement Agency, NDLEA, wishes to disclaim a trending video of some persons wearing red jackets similar to the ones used by officers and men of the Agency for operational purposes, operating in a minibus.

The Agency has so far established, following series of public enquiries, that the video with screenshot pictures attached to this statement is a skit and not a video of officers of the Agency on duty. The skit maker has also been confirmed to be one Mathew C Eze who lives in the Lekki area of Lagos.

The confusion this video has created in the minds of members of the public underscores the need for some social media content producers to show restraint, responsibility and decorum in how they misuse paraphernalia of law enforcement officers to avoid misconceptions and insinuations.

The Agency will however continue to monitor the activities of this particular skit maker with a view to establishing his motive as the latest is his second in the misuse of NDLEAs official jackets. 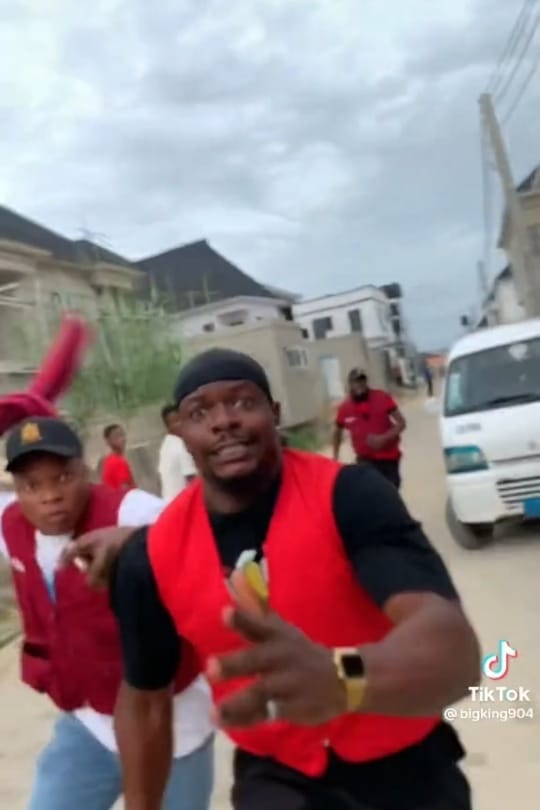 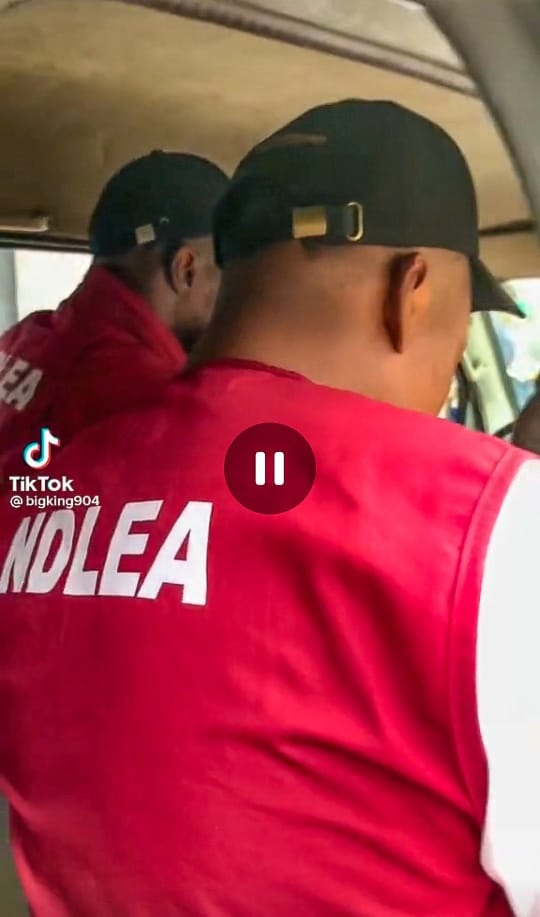