The United Kingdom has said it will provide One Million Pounds (£1million) worth of support to enhance the operations of the National Drug Law Enforcement Agency, NDLEA in 2022 and additional provision over a period of three years.

In his welcome remarks, Marwa expressed appreciation to the visiting UK team and the British government for past support to NDLEA. He said with the expansion of the operations, commands structure and staff strength of the Agency, he would need more support and collaboration from the UK government.

While stating that the President Muhammadu Buhari led Federal Government has been very supportive of the work of the Agency in critical areas, Marwa asked for strengthened intelligence sharing collaboration, provision of essential operational logistics and training among others from the UK government.

In his response, Nick Fowler commended Marwa for the huge success NDLEA has become under his leadership. He said the Agency has been able to play a significant role by intercepting loads of illicit drugs going to the UK. He assured that his office is now well positioned to share intelligence with NDLEA.

The UK top official also said the British government is willing to enhance NDLEAs operations with provision of strategic equipment, logistics and training as part of a £1million plan, to be implemented in 2022 with additional support over the next three years. 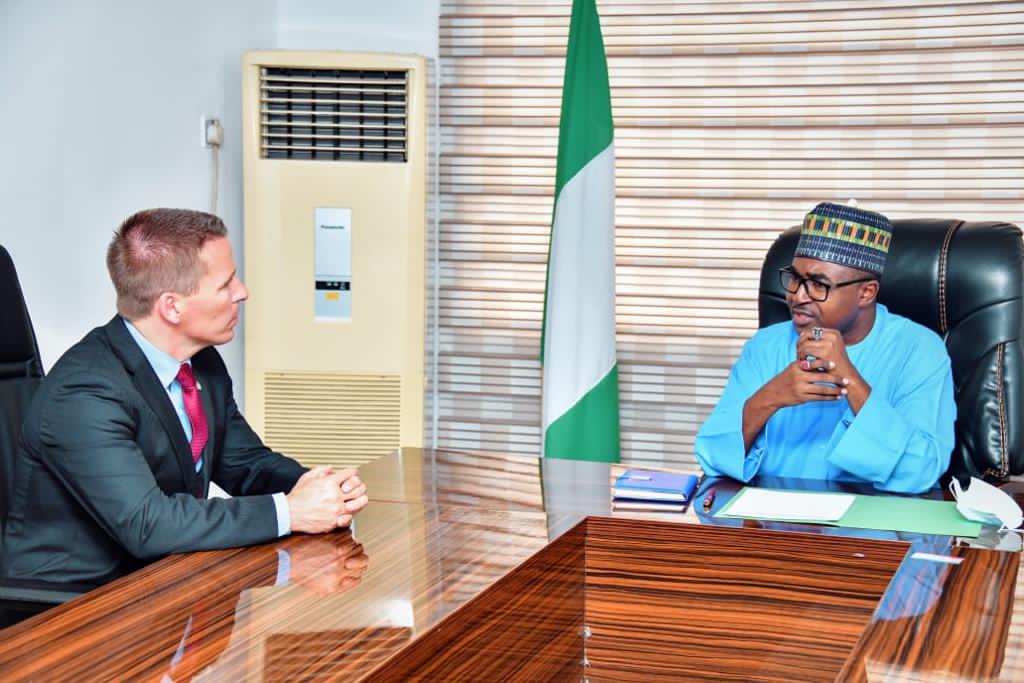 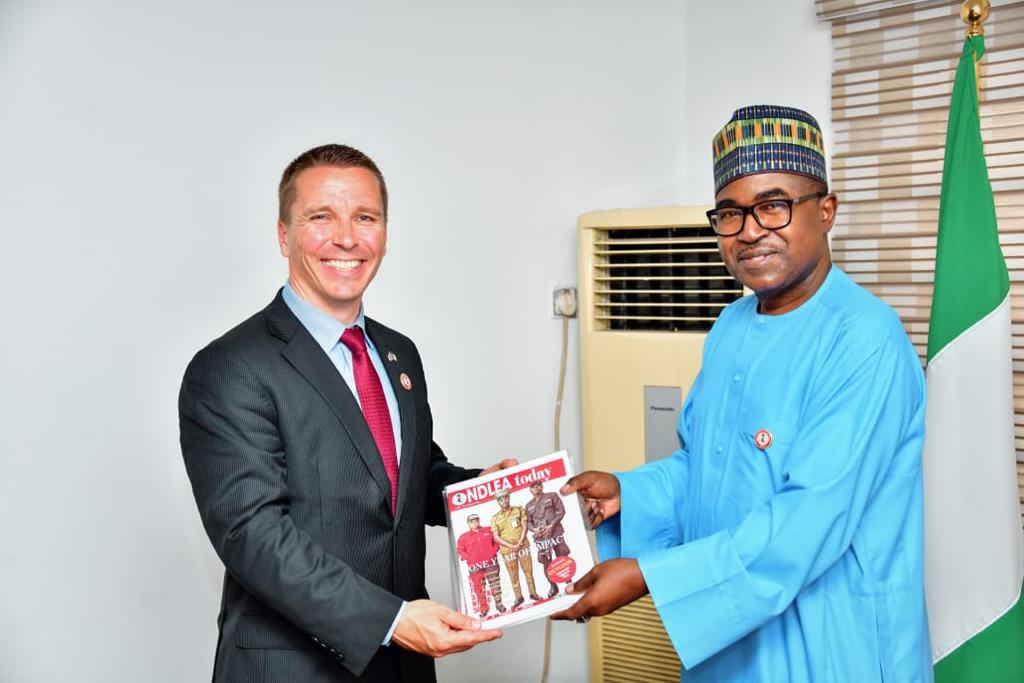 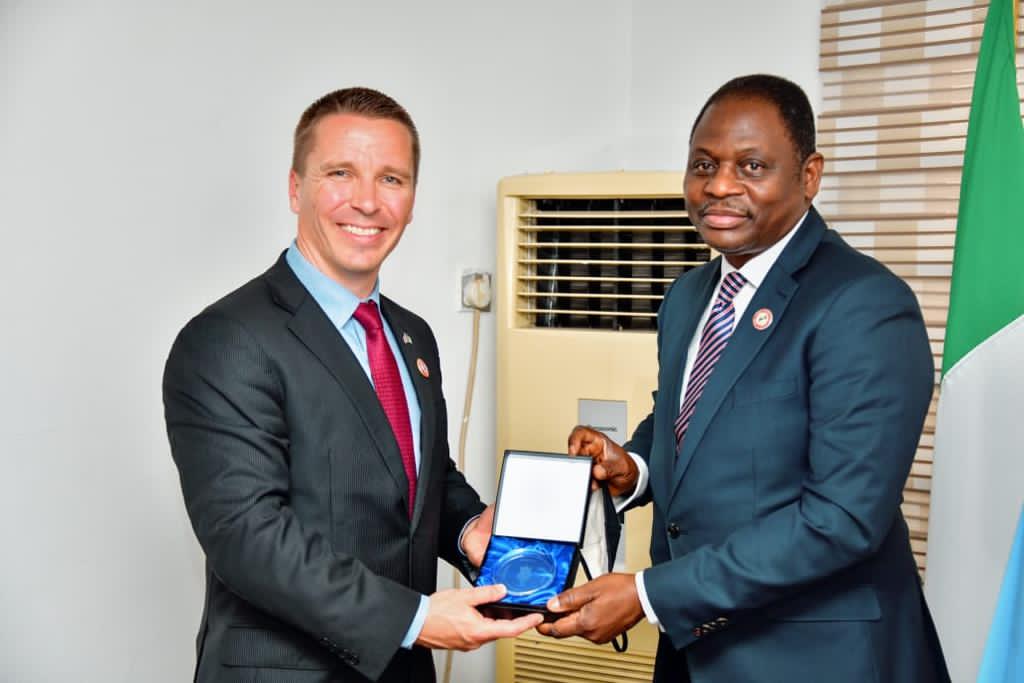 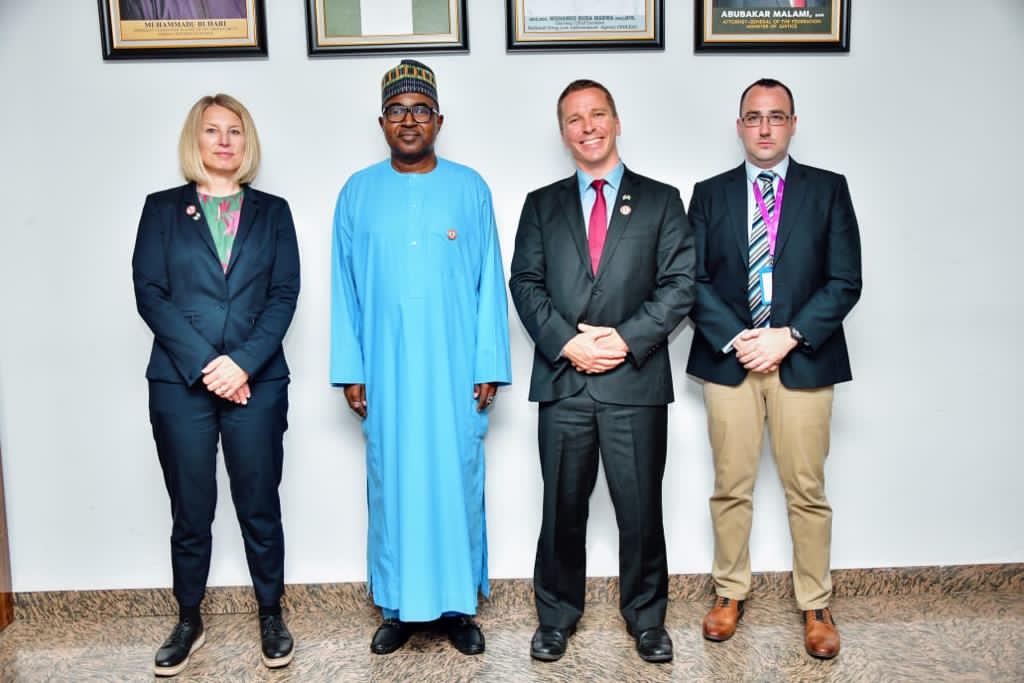 The National Drug Law Enforcement Agency, NDLEA and the Internati.....

- Recovers N8.8billion worth of tramadol from mansion in resident.....

75-year-old grandpa, 21 others arrested over tons of illicit drugs seized in 7 states