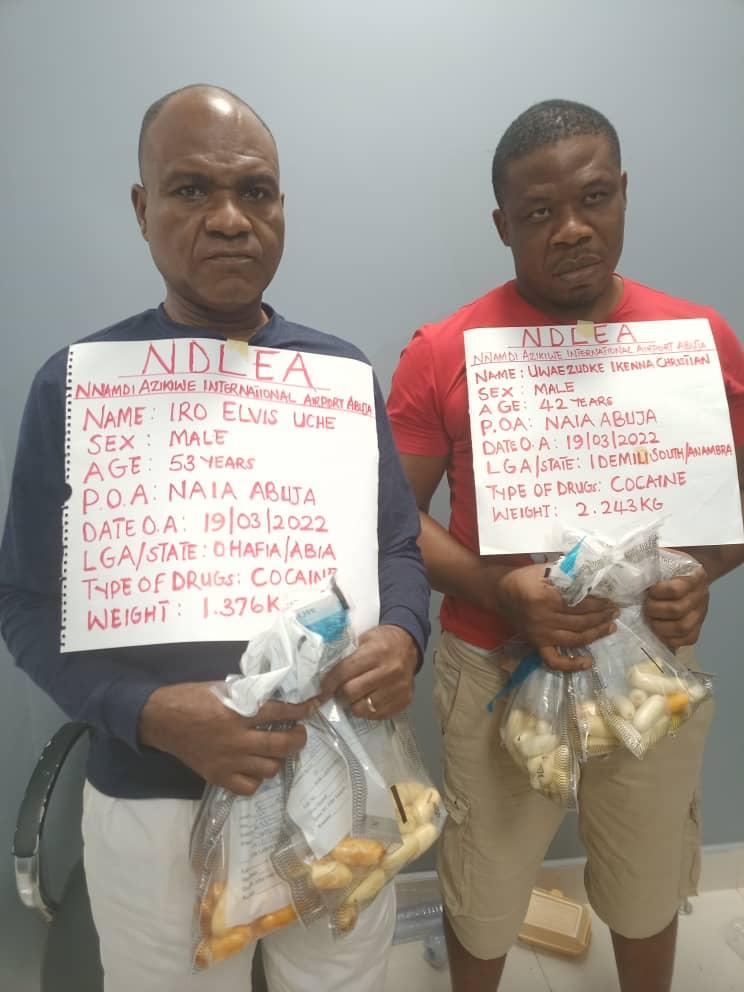 Two drug traffickers, Elvis Uche Iro, 53 and Uwaezuoke Ikenna Christian, 42, have excreted a total of 165 wraps of cocaine following their arrest at the Nnamdi Azikiwe International Airport, NAIA, Abuja by operatives of the National Drug Law Enforcement Agency, NDLEA for ingesting the illicit drug. They excreted the drugs while under observation in the Agencys custody.

The 53-year-old Elvis who is a father of four children hails from Abiriba, Ohafia local government area of Abia state. He was arrested on Saturday 19th March upon his arrival on board Ethiopian Airline flight from Addis-Ababa for ingesting 65 pellets of cocaine weighing 1.376kg.

During preliminary interview, he claimed hes an interior decorator but had to go into drug trafficking because he needed money to start a coffee business, take care f his family and stock his newly acquired shop with curtain materials/accessories in Lagos. He said he would have been paid One Thousand ($1,000) US dollars on successful delivery of the drug in Abuja.

Another passenger on the same flight, 42-year-old Uwaezuoke Ikenna Christian was also arrested on arrival for ingesting 100 pellets of cocaine with a total weight of 2.243kg. Ikenna who hails from Ojoto, Idemili South Local Government Area of Anambra state claims hes a businessman dealing in babys wears before venturing into drug trafficking.

During preliminary interview, he said he traveled to Addis Ababa on Thursday 17th March to buy the drug for Ten Thousand ($10,000) US dollars and returned on Saturday 19th March when he was arrested. He said he sold his land in his village and took loans from friends to be able to raise money to buy the drug.

He claimed he had to go into drug to raise money for his business after being duped of Fifteen Thousand ($15,000) US dollars by his friend who lives in

In a related development, narcotic officers of the Directorate of Operation and General Investigation, DOGI, have intercepted substantial quantities of Methamphetamine, Cocaine, and Cannabis sativa packaged for export to Australia, China, Qatar, Ireland and Thailand through some courier companies in Lagos.

While 2.9kg of Methamphetamine in packs of black soup and toner machine heading to Australia and Qatar was intercepted; 600grams of Cocaine concealed in school certificates and file folders going to Australia and Thailand were equally seized. No less than 25.5kg cannabis concealed in packs of Dudu Osun soap and tins of palm fruit extracts (banga) heading to China and Ireland was also seized at a courier company in Lagos.

Meanwhile, 2,293.324 kilograms of assorted illicit drugs and Seven Hundred and Ninety One Thousand, One Hundred Naira (N791, 100. 00) were recovered in major raids by operatives in Ogun, Rivers and Enugu state in the past week.

A total of three suspects: Larry Samuel; Mark James and Happiness Joseph were arrested at the drug hub with 339.524kg of Cannabis Sativa, Methamphetamine and Tramadol seized and N791, 100.00 cash recovered from them while another drug dealer in the area Uduak Paul Emmanuel remains at large.

In Ogun, a 30-year-old lady, Peace Egidigbo, was arrested with 1863kg of Cannabis Sativa in Mowe, Obafemi/Owode LGA on Wednesday 23rd March, while no less than 150 blocks of cannabis weighing 90.800kg were seized from the cargo compartment of a bus owned by a transport company along Orji river via Onitsha express road, Enugu state.

Chairman/Chief Executive of NDLEA, Brig. Gen. Mohamed Buba Marwa (Retd) in his reaction commended the officers and men of NAIA, DOGI, Rivers, Ogun and Enugu Commands of the Agency for their diligence and vigilance. He charged them to always strive to raise the bar in their operational feats. 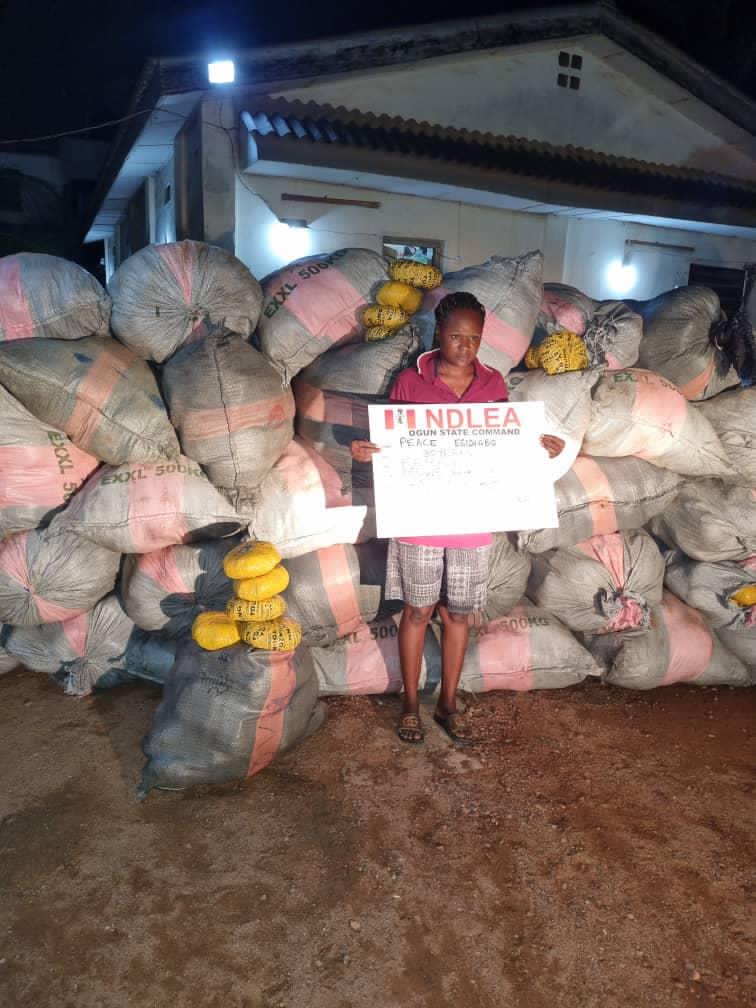 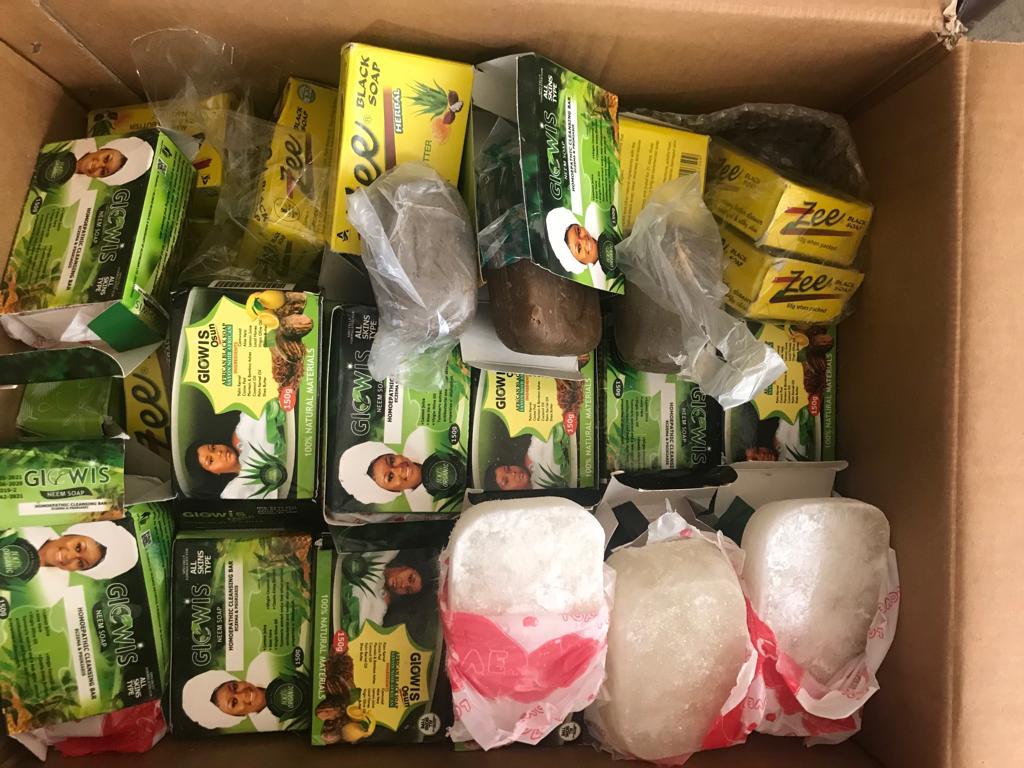 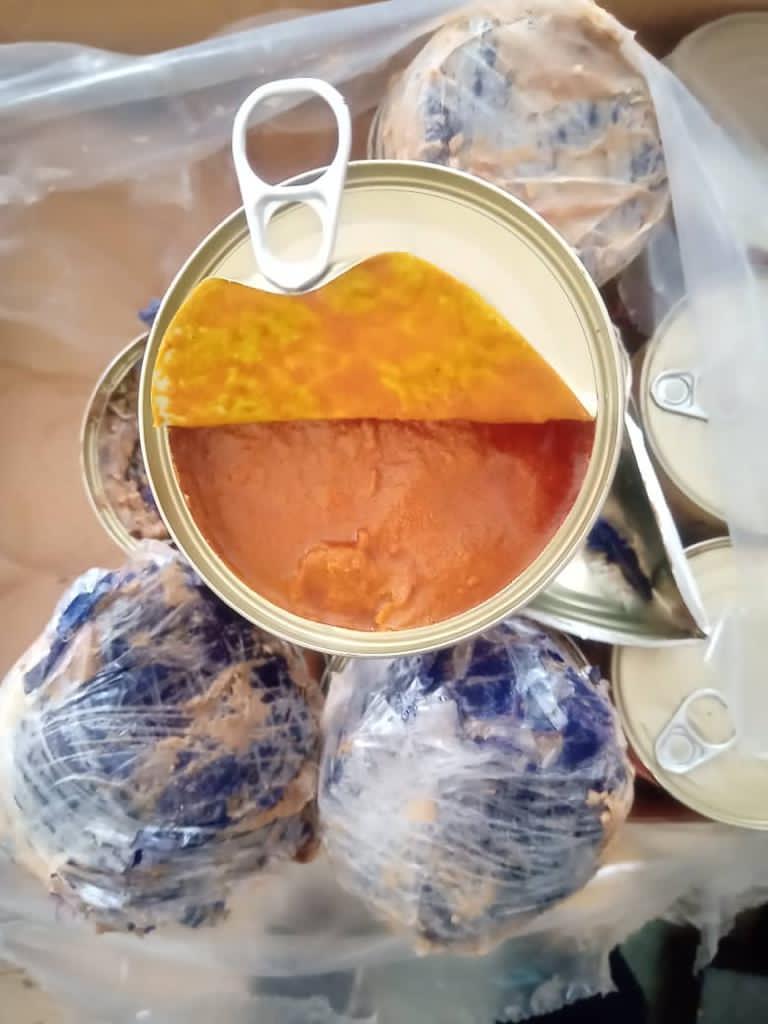 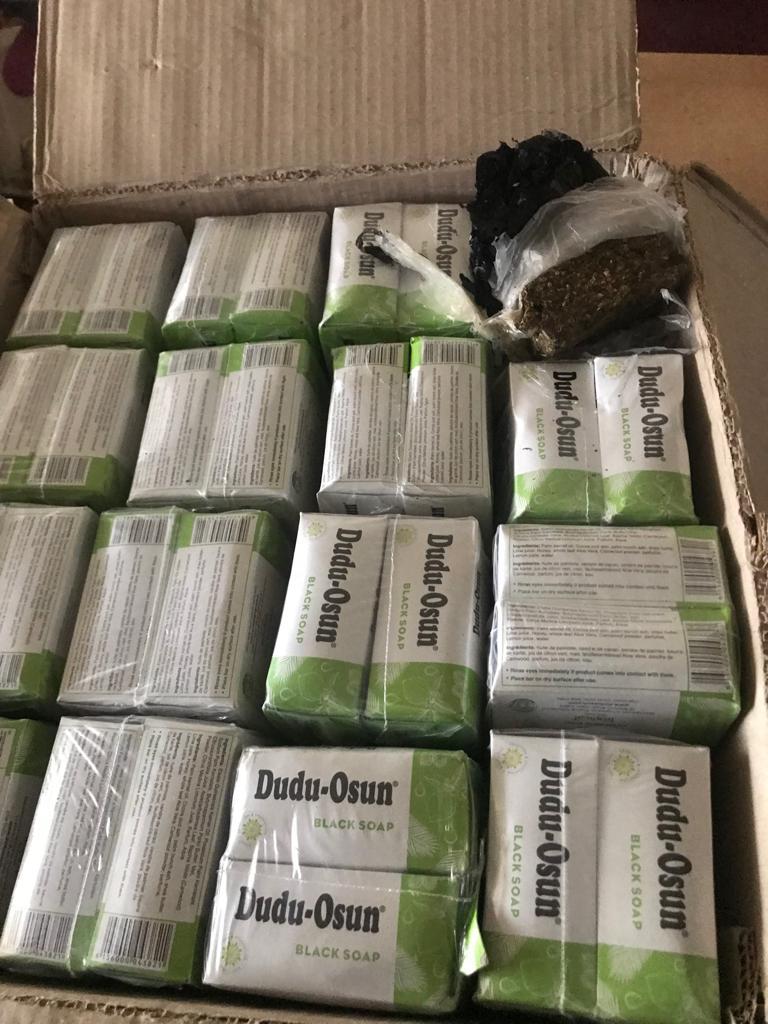