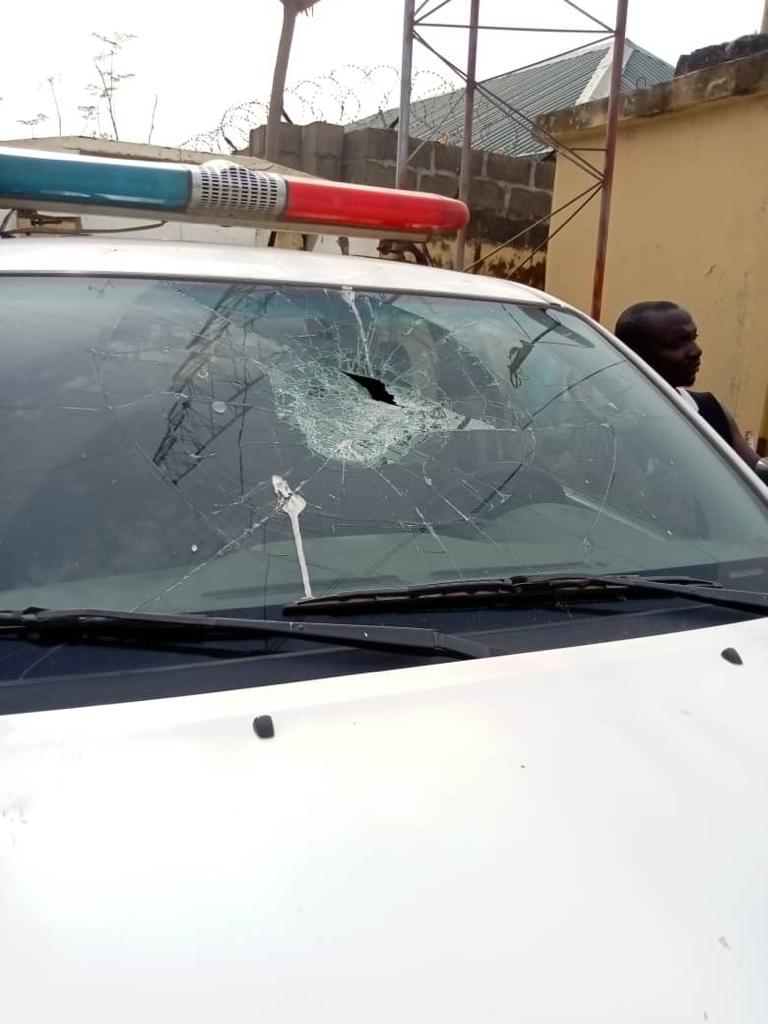 Operatives of the National Drug Law Enforcement Agency, NDLEA, have arrested a notorious drug dealer at Nukai market, along Jalingo-Wukari road in the Taraba state capital, Jalingo, Micha Godwin, during which the anti-narcotic officers came under attack and at least seven of them were injured and one of their vehicles damaged.

Despite the attack, the officers however managed to arrest their target after recovering some quantities of illicit drugs from the suspect and thereafter retreated to take the wounded to the hospital for treatment.

Following intelligence, the operatives on Tuesday 8th March stormed the market at about 2.30pm to arrest the drug dealer and evacuate illicit substances in his warehouse. Soon after the arrest of Micha, miscreants mobilised from the community to attack the officers and vehicles with dangerous weapons.

A reinforcement from the state Command of the Agency and other security agencies was able to move in to rescue the operatives from the scene of attack.

In custody, the drug dealer said “what happened today is bad because this is the second time I have been arrested and brought here but the first arrest was not like this. I don’t know who invited the boys who attacked the NDLEA officers”

Reacting to the incident, Chairman/Chief Executive of NDLEA, Brig. Gen. Mohamed Buba Marwa (Retd) condemned the attack and directed immediate switch to new operational guidelines that will make officers and men well positioned to defend themselves adequately in the course of carrying out their duties. He again warned that henceforth any obstruction or attack on NDLEA operatives in line of duty by suspects or their supporters would receive commensurate response. 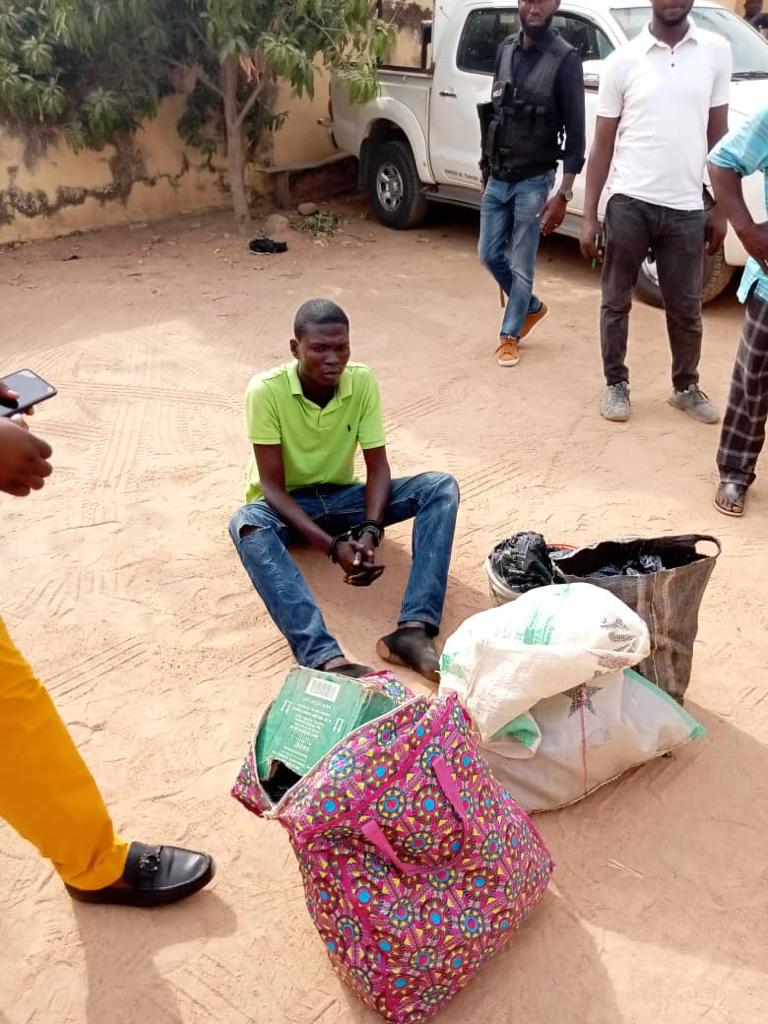