The seizure of 3,000,000 capsules of Tapentadol and Carisoprodol weighing 1,500 kilograms on Monday 7th March 2022, followed a similar operation in which anti-narcotic officers of the Agency also intercepted 8,613 kilograms of Loud cannabis smuggled in from Ghana through the waterways at the Eko Atlantic Beach, Victoria Island, Lagos the previous day, Sunday 6th March.

The seized drugs at the bonded terminal were discovered during a joint examination of a 20ft container, SUDU 7774749 with men of Customs service. Though the consignment was said to have originated from Ningbo province in China and falsely labelled as containing 271 packages of “insulating fittings, faucet water closet wc, industrial office printing machine”, investigations revealed that information on the bill of laden and shipping documents were fake.

Further investigations uncovered that the container originated from India and arrived in Nigeria Apapa port on 10th February 2022. Findings showed that the Tramadol found and labelled as Tafrodol 120mg is actually Tapentadol, which is more dangerous and potent opioid than Tramadol. It was also discovered that the container, SUDU 7774749 was consigned from India in Nhava Sheva port, then transloaded through Morocco and Ghana to Nigeria.

Meanwhile, based on credible intelligence, operatives of the Lagos Command of the Agency in the early hours of Sunday 6th March intercepted a consignment of Cannabis Sativa (Loud) weighing 8,613kg smuggled from Ghana through the waterways to the Eko Atlantic Beach side, Victoria Island.

Some drivers and their assistants: Adeyemi Bayioku, 31; Godwin Anya, 28; Yusuf Taofik, 20, and Adeniyi Adelaja, 19, who were on ground to load the shipment into their vehicles were promptly arrested while two trucks, a Siena space bus, Peugeot Boxer bus and a Toyota Camry car were seized from them.

Chairman/ Chief Executive of NDLEA, Brig. Gen. Mohamed Buba Marwa (Retd) has commended the officers and men of the Tincan port and Lagos Command of the Agency for their vigilance and commitment to the mission to rid Nigeria of illicit drugs. He also applauded the current synergy and working relationship between the Agency and other law enforcement agencies in the country. 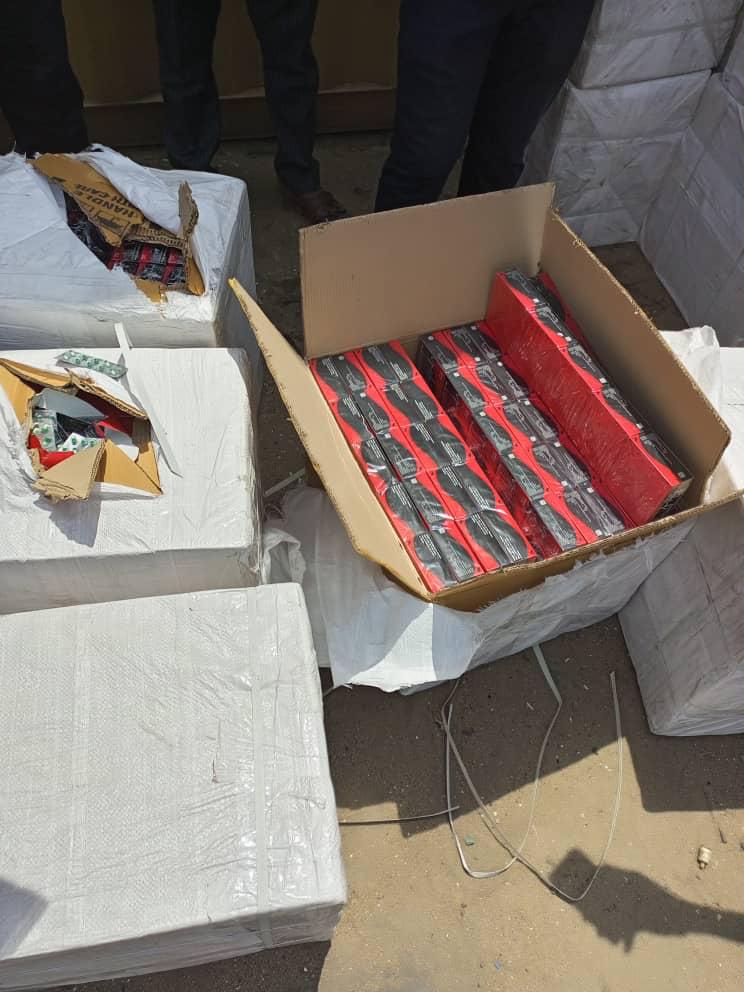 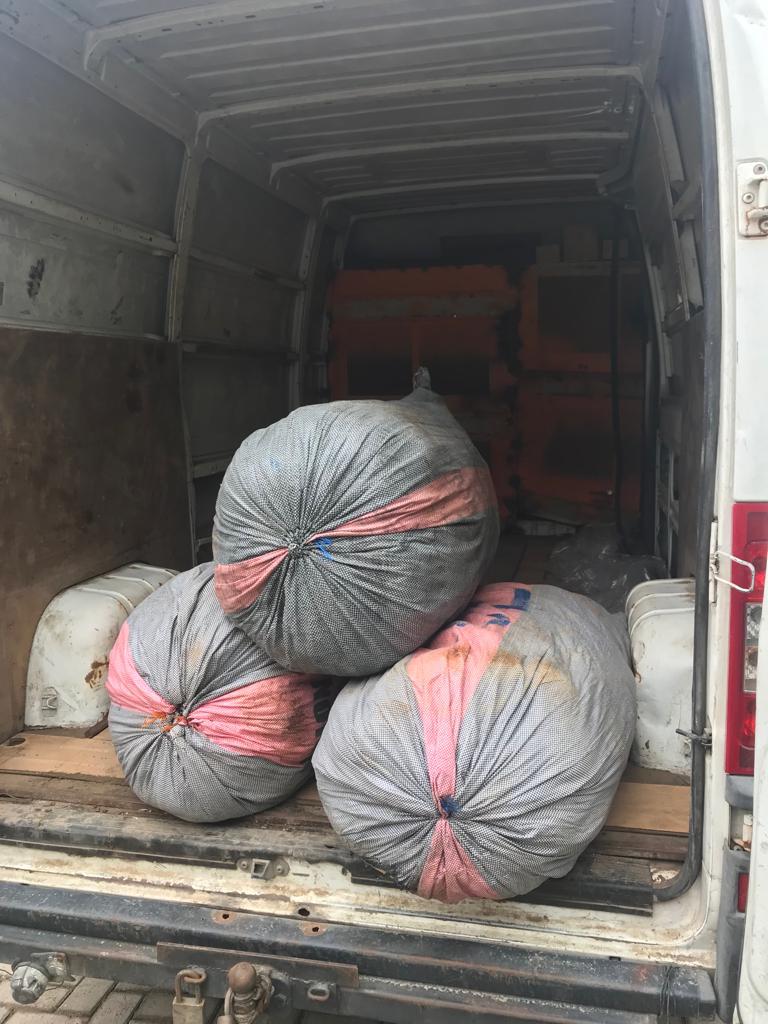 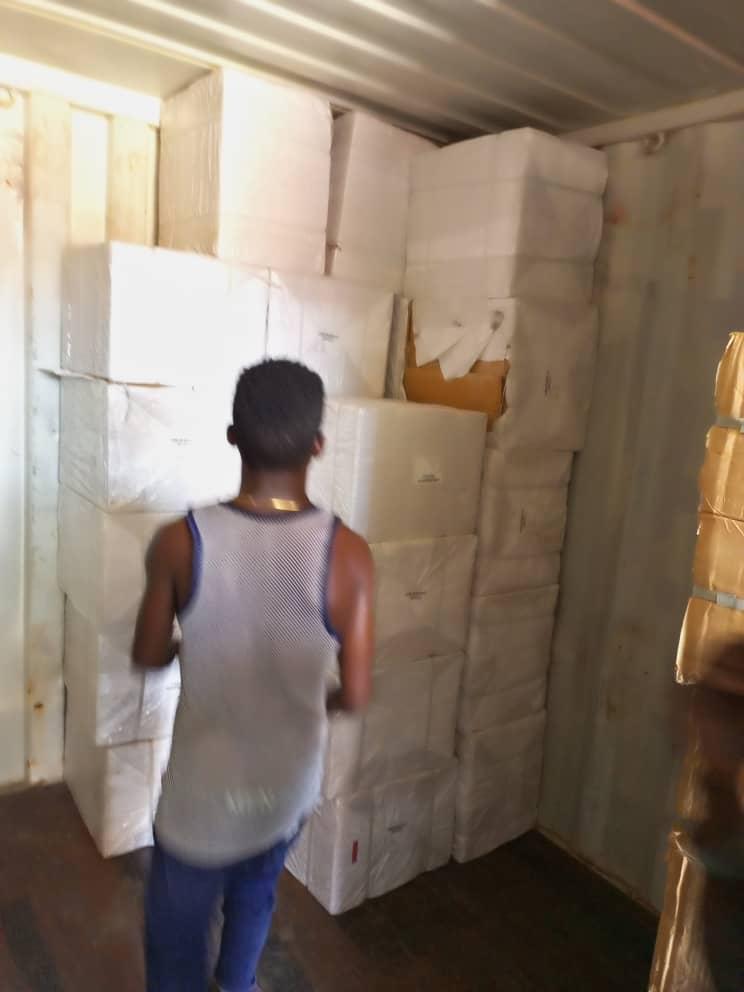 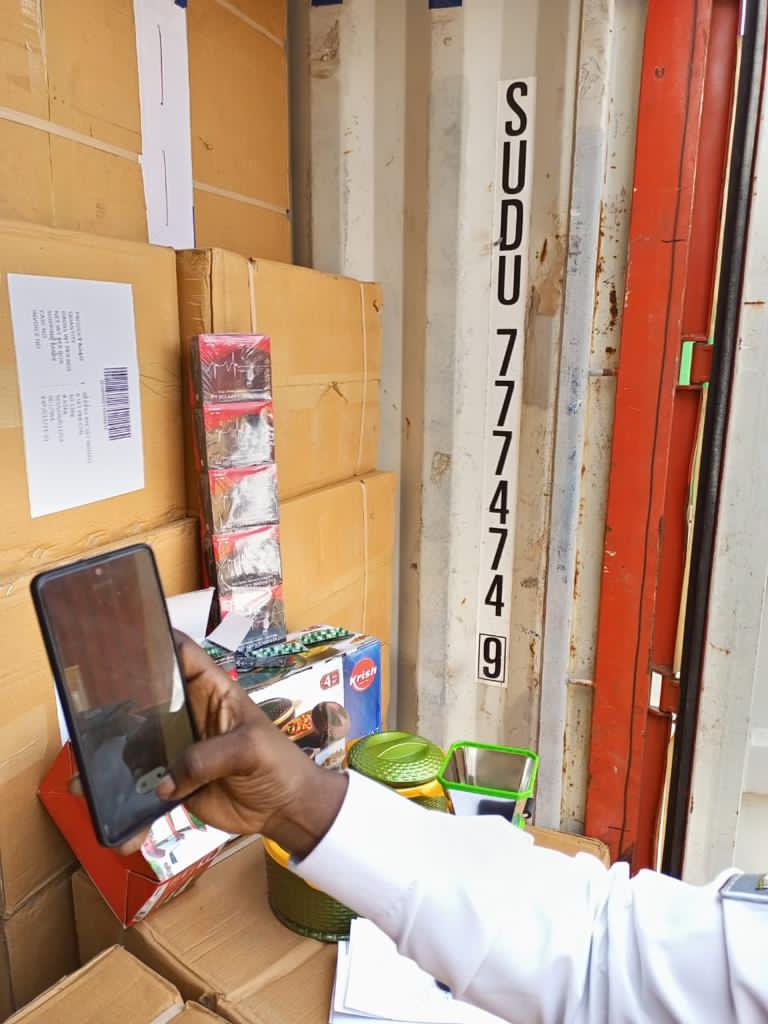