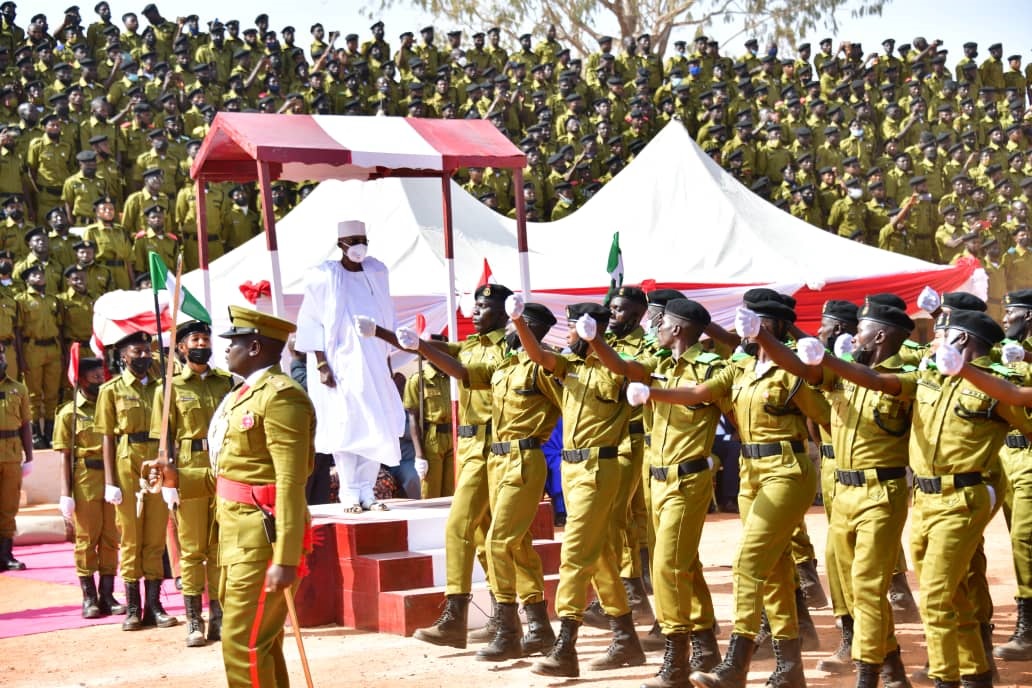 Chairman/Chief Executive of the National Drug Law Enforcement Agency, NDLEA, Brig. Gen. Mohamed Buba Marwa (Retd) has warned newly trained officers of the anti-narcotic body about the consequences of compromising the renewed war against drug abuse and trafficking in the country.

Marwa gave the warning on Saturday 29th January, 2022 during the passing out parade of 2,000 Narcotic Assistants at the NDLEA Academy, Jos, Plateau state, where he charged the newly trained personnel to beware of the temptation of inducement in the line of their work.

His words, “It is pertinent that I repeat at this occasion the advice I have given those who went ahead of you: Beware of the lure of filthy lucre. As you go about your duty, there will be inducement with money and calculated efforts to derail you from doing your duty by drug traffickers, fixers and barons. Never compromise! Do not forget that society needs protection from these bad actors, and any failure in your duty can directly or indirectly jeopardise society including your family. Hence, every encounter with the illicit drug underworld should be a moment of strength and not a moment of weakness.”

While reminding the new officers of the series of steps taken in the past 12 months to reposition the Agency for effectiveness, he assured them they were coming on board at the right time.

According to him, “Let me assure you that you are coming into the Agency at a very good time. You are coming in at a time when the job has become exciting, challenging and gratifying as well. We are presently in an era when we have launched an Offensive Action to put traffickers and barons on the defensive. We have equally launched War Against Drug Abuse campaign to win over society to our side as our collaborators in the effort to curb illicit drug abuse. We have undertaken a raft of reforms in the past 12 months so much so the Agency has regained a vibrancy that gives our officers and men a pride of place among their peers.

“I must also point out that you are a lucky generation of narcotic officers and men because your employment is coming at a time you will be beneficiaries of an enhanced welfare package that includes life insurance and barracks, for which we have received a green light for its construction starting from this year.”

The NDLEA boss who was represented at the occasion by his Special Adviser, Col. Yakubu Bako (Retd) also told the graduands that the Agency and Nigeria expect much from them.

“As the saying goes, to whom much is given, much is expected. NDLEA has raised its standard. The bars of work ethics, discipline and performance have been raised to make our work dynamics very competitive. To this extent, you are coming in at a time the Agency has become a place for achievers and not laggards. So, you must know that NDLEA is not a place for indolence. We are a goal-oriented organisation and every officer is to contribute his share to the attainment of organisational goals. You can all revel in the fact that we reward performance. With the change process that has taken place since January 2021, you can rest assured that NDLEA is a good place to be, now or in the future and you can look forward to a fulfilling career”, he stated.

The set of 2,000 is the last batch of 5,000 newly recruited officers and men to be trained at the Academy since last year. 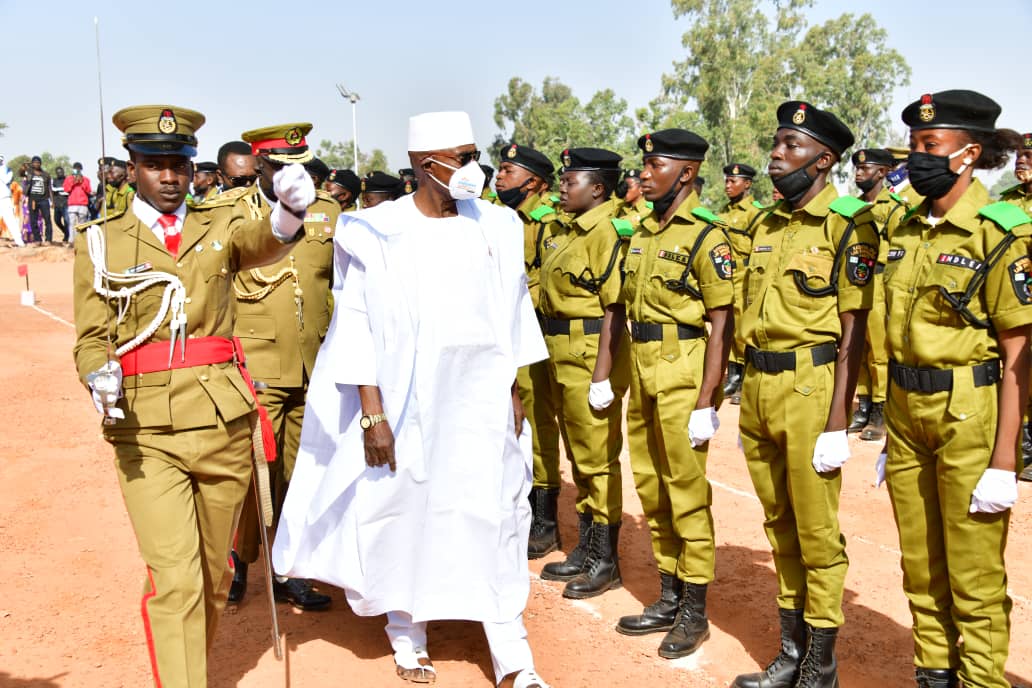 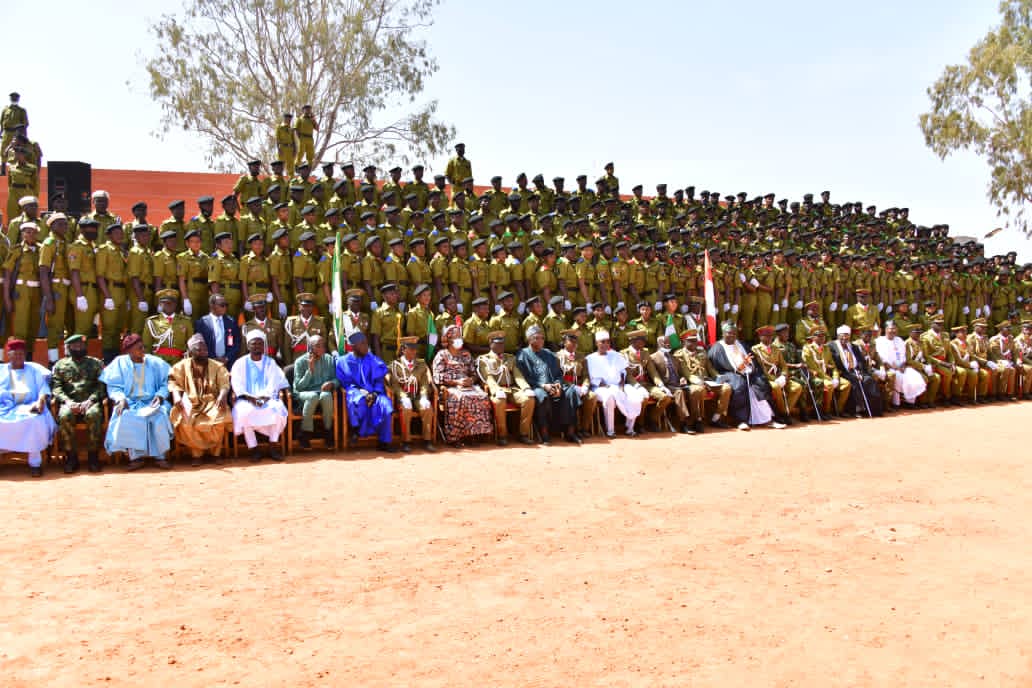 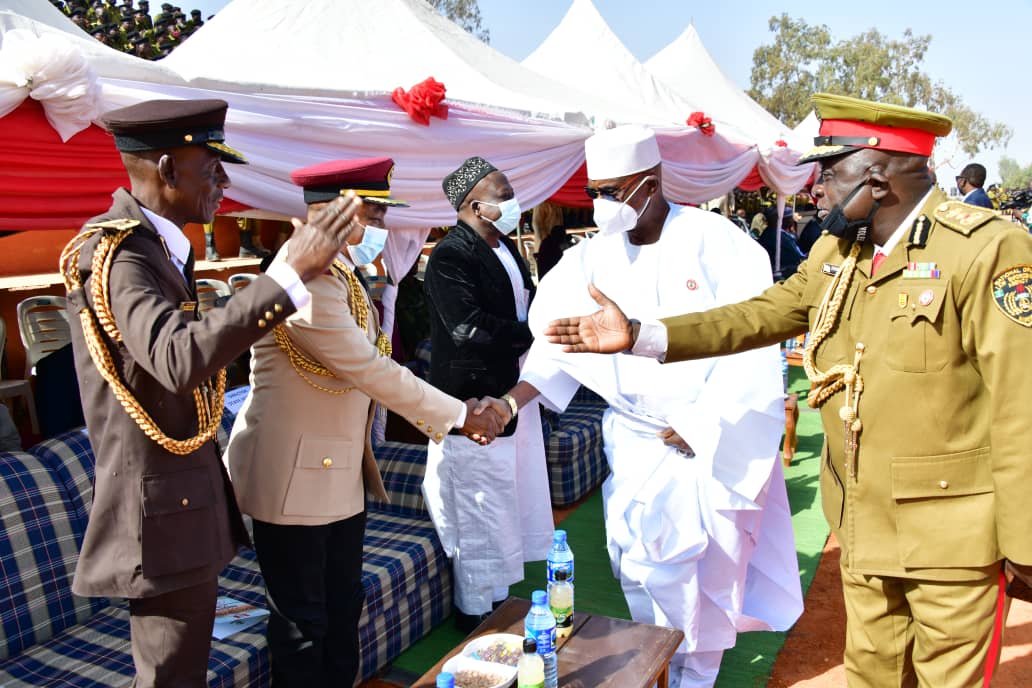 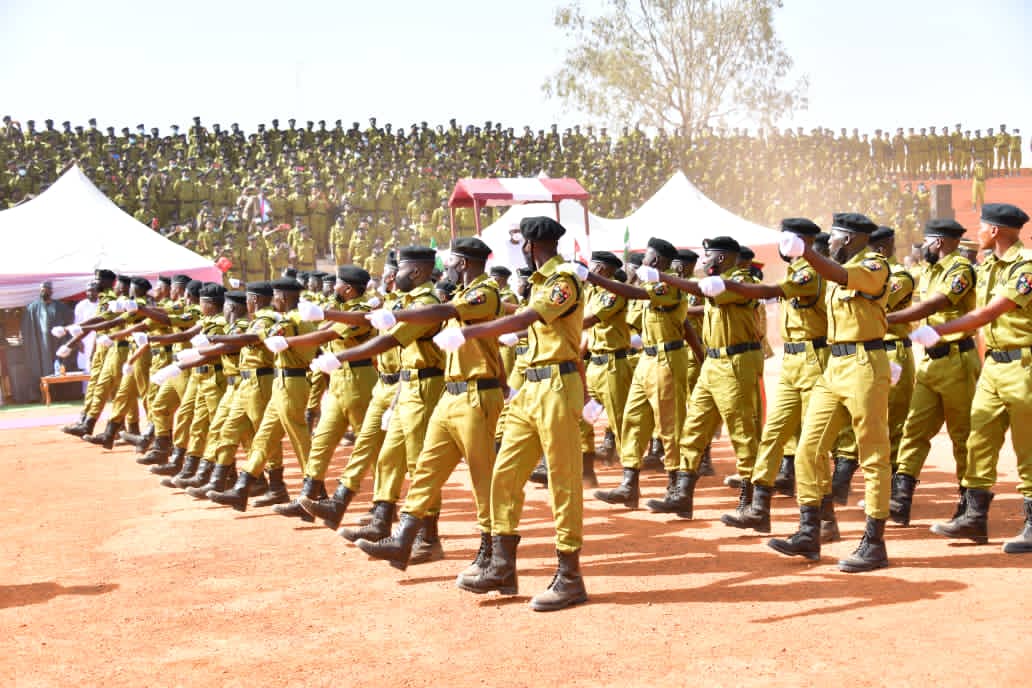