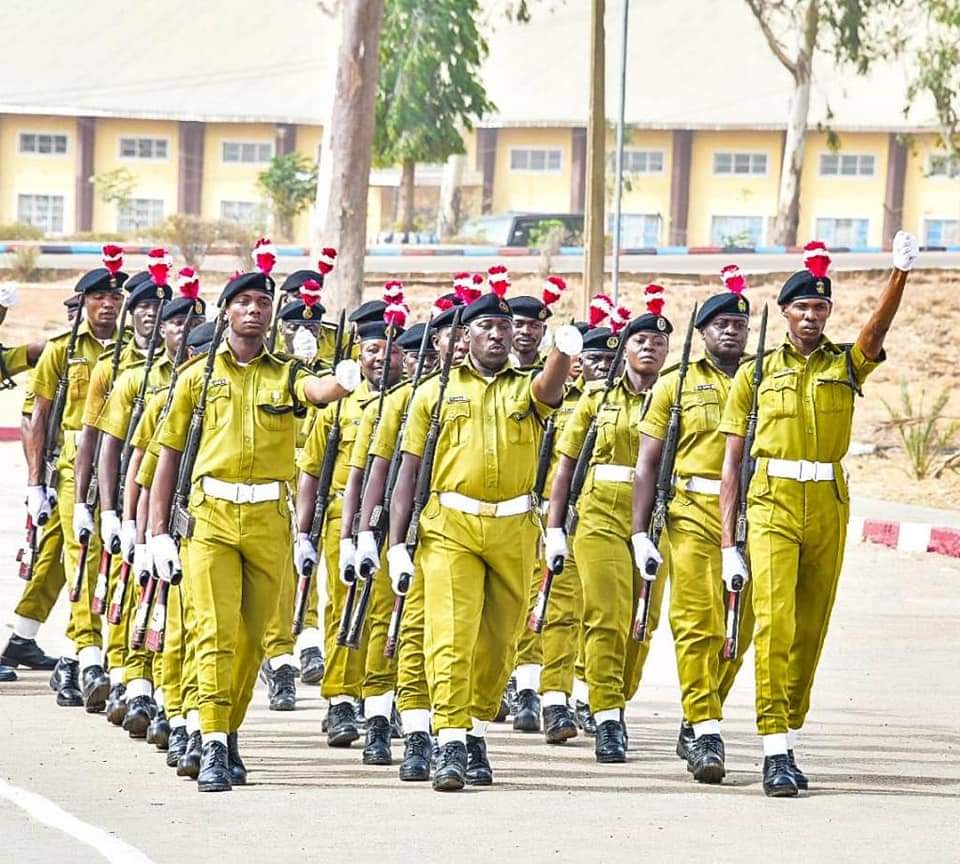 The National Drug Law Enforcement Agency, NDLEA, at the weekend scaled up its preparedness to wage relentless war again drug cartels in Nigeria when six hundred and fifty (650) officers of its Strike Force unit graduated from the Nigerian Army School of Infantry, NASI, Jaji, Kaduna state after weeks of rigorous specialised trainings.

Speaking at the ceremony, Chairman/Chief Executive of NDLEA, Brig. Gen. Mohamed Buba Marwa (Retd) told the graduating Strike Force operatives “to be mindful that today is a milestone in your professional career in the Agency. This specialised training―and the skill acquired thereof―will no doubt enhance your competence in the special role you are playing for the Agency in the war against illicit drugs.”

According to him, “It is important that I should remind you that as the Agency scales its operation against illicit drugs trafficking, your service will become increasingly essential to the successful attainment of our organisational goals. The special nature of your training requires that you serve as force multiplier to the conventional NDLEA staff in the field. I have no doubt that you will measure up to the demand of the job because generations of military and paramilitary personnel have passed through this course and have distinguished themselves on the field. Moreso, the progress report I received, including on-the-spot assessment, confirmed that the objective of the course has been achieved. Therefore as you graduate today, I urge you not to rest on your oars as your competence will be tested from time to time by challenges that will recur in your career as anti-narcotic operatives.

Gen. Marwa who was represented by his Special Adviser, Col. Yakubu Bako (Retd) reminded the operatives that the Strike Force was one of NDLEAs tactical creations of 2021 to add strength and purpose to its drug supply reduction effort by providing cover for officers and men of NDLEA who have to work in dangerous terrain while carrying out their duties.

“The merit of having the Strike Force was evident in the month of February when on two occasions the Agency was able to successfully carry our raid, seizure and destruction of a significant amount of psychotropic substance in territories which in the past were hostile and almost out of bounds for narcotic officers.

In Ondo State, for instance, 255 hectares of cannabis farms were destroyed across five local government areas in a seven-day operation. Similarly, in Lagos State, a notorious drug den in Patey, Lagos Island, was successfully raided in broad daylight with over 5, 000kg of cannabis and other assorted drugs seized along with the arrest of the drug kingpin and six other suspects. Both operations were dangerous, but the Strike Force unit provided the needed cover, repelled mob attack and ensured our officers and men performed their duty safely, he added, urging them to shun any enticement that is in conflict with the ethos of their profession as anti-narcotic operatives.

“Anything that would compromise your discipline and dedication to duty should be avoided. As an anti-narcotic officer, you bear a huge obligation to remain incorruptible in the face of any temptation that might be sprung on you by drug traffickers and barons, he added.

While about 600 Strike Force operatives participated in special warfare training, 50 others had all arms drills training. 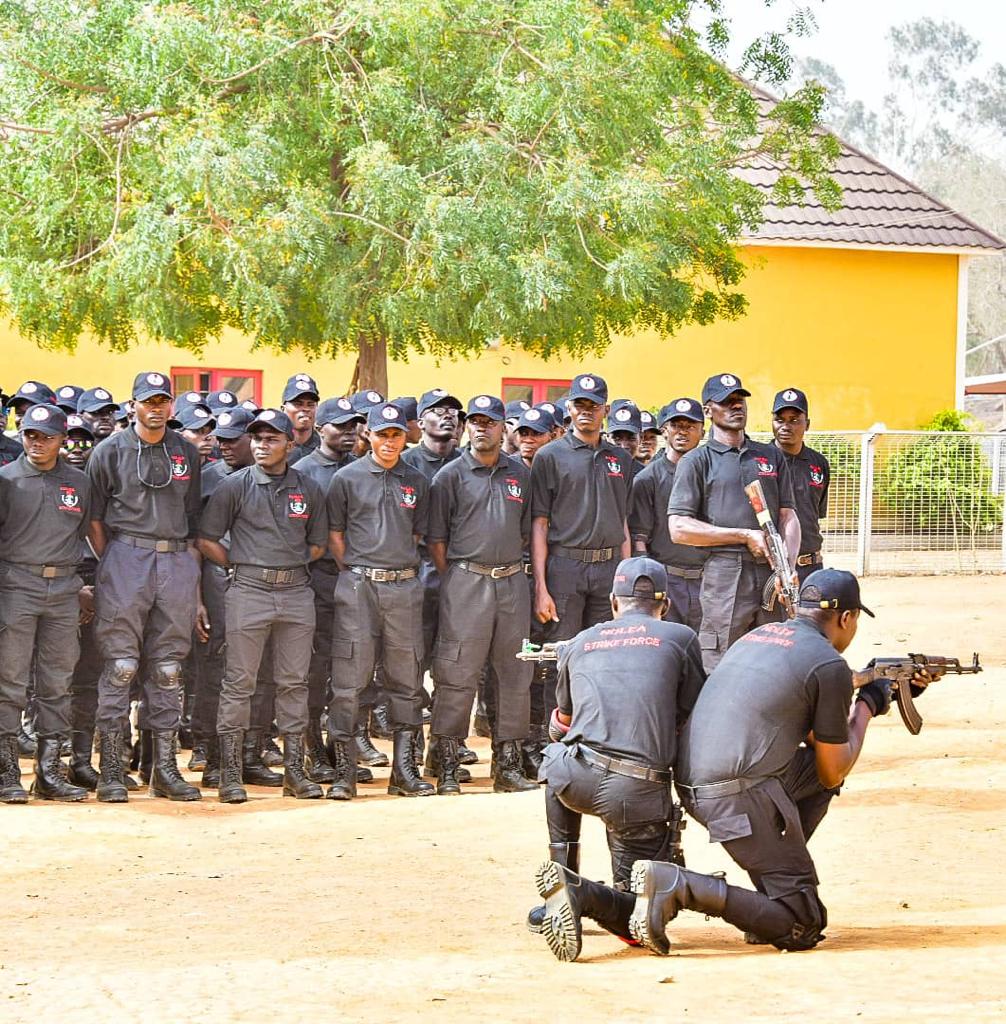 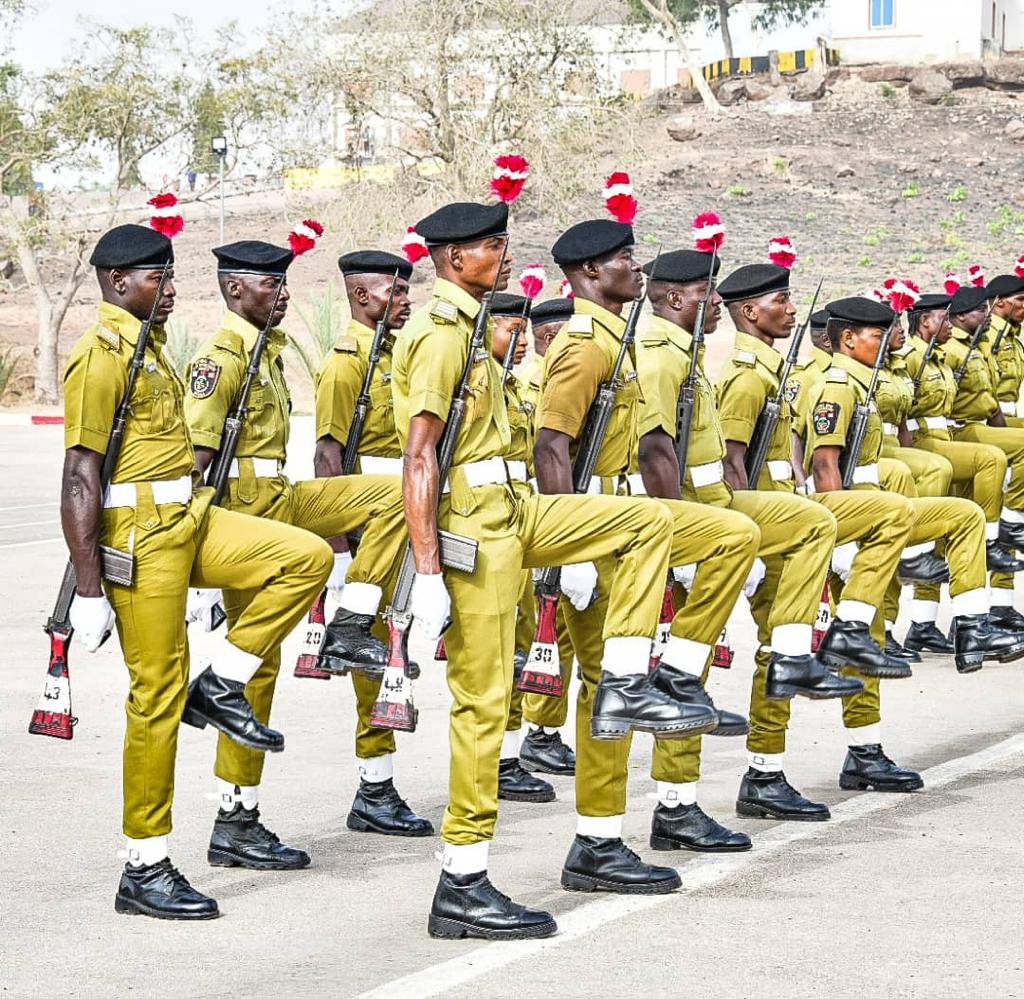 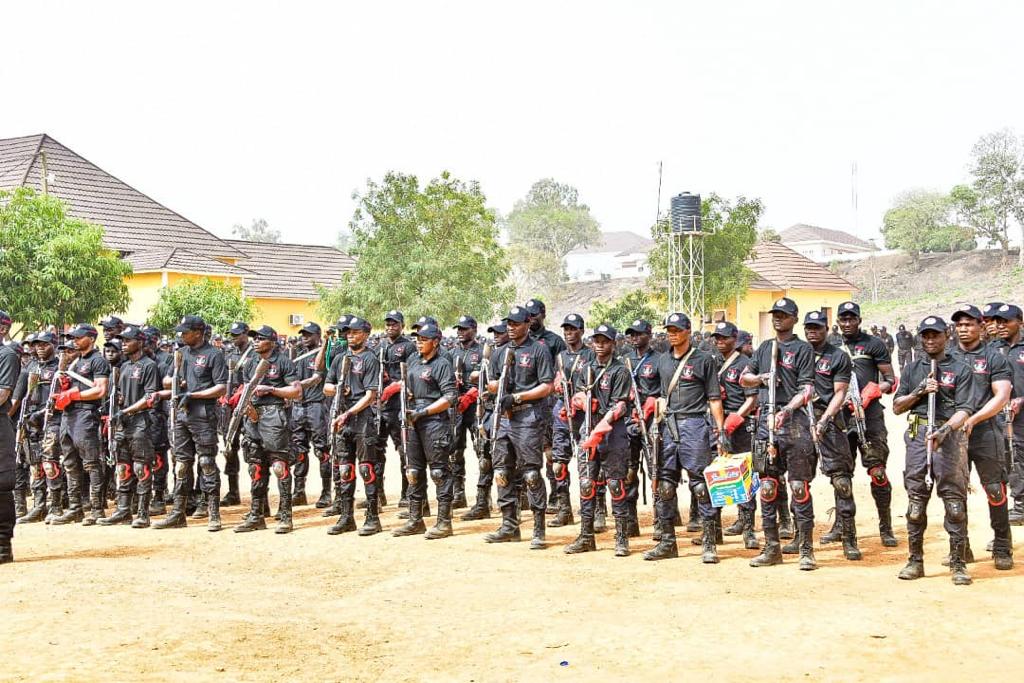 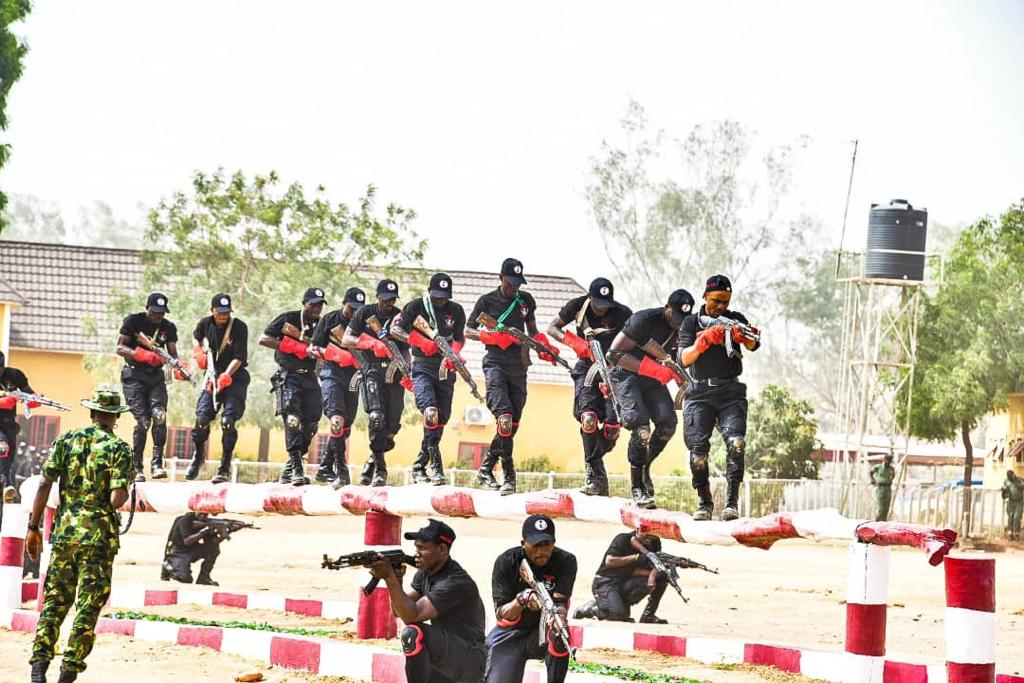