Drug War: Why Option Of Fine Must Be Removed From NDLEA Act – Marwa . 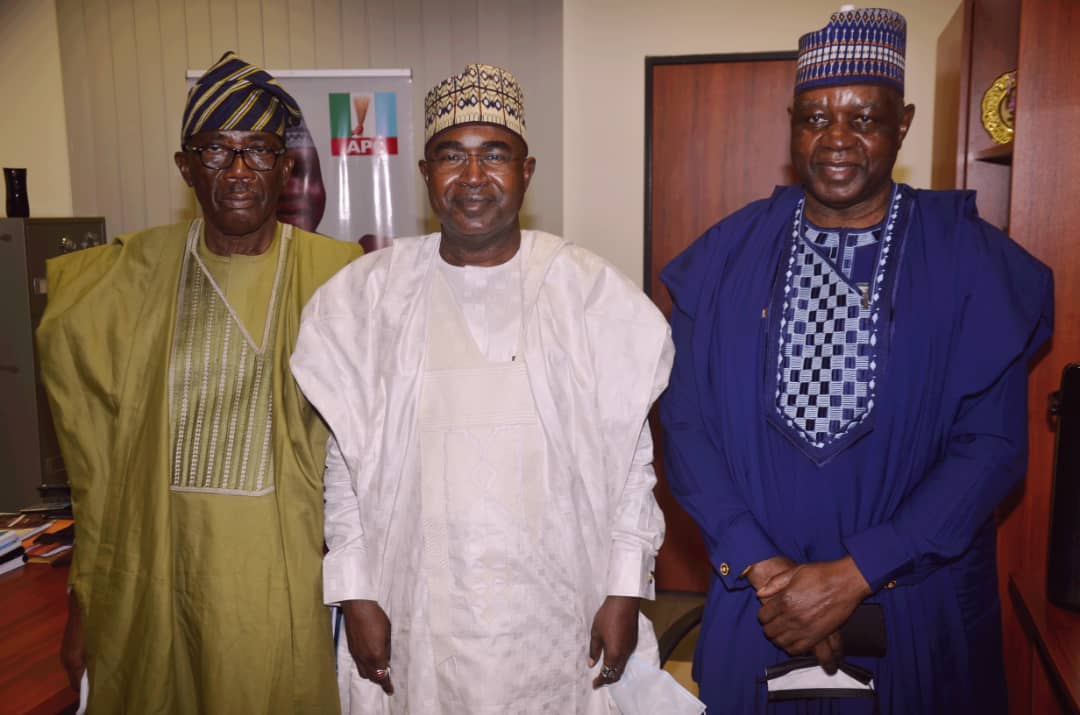 Chairman/ Chief Executive Officer of the National Drug Law Enforcement Agency, NDLEA, Brig. Gen. Mohamed Buba Marwa (Retd) has said that the removal of the clause that allows for the option of fine for drug offenders from the Agency’s Act currently undergoing amendment in the National Assembly will strengthen the deterrence effect of court prosecution and conviction.

Gen. Marwa stated this in his remarks while defending the 2022 NDLEA budget proposal before the Senate Committee on Drugs and Narcotics chaired by Senator Hezekiah Dimka. He said though he had visited the Chief Judge of the Federal High Court of Nigeria, Justice John Tsoho, on the issue of ridiculous options of fine given to some drug traffickers, he however said the removal of the clause that allows Judges use discretionary powers to give options of fine would resolve the jigsaw.

While defending the N38.1billion 2022 budget proposal, Gen. Marwa said while the allocation may not solve all the problems facing the Agency, he believes it is a great improvement on the previous budgets. “And as such, we want to thank President Muhammadu Buhari, the Finance Minister, Attorney General and Minister of Justice as well as the leadership of the National Assembly and this esteemed Committee on Drugs and Narcotics for giving us all the support we need to make the progress being talked about today”, he stated.

In his opening remarks, Chairman of the Committee, Senator Hezekiah Dimka congratulated Gen. Marwa “for the successes recorded by the Agency since his assumption of office”, adding that “there is no doubt that his approach and manner of operations to the fight against drug trafficking and abuse on our shores is extraordinary.”

Other members of the committee including the Vice Chairman, Senator Chimaroke Nnamani expressed support for the good work the NDLEA is doing and promised to enhance and pass the budget to enable the Agency achieve greater feats next year.