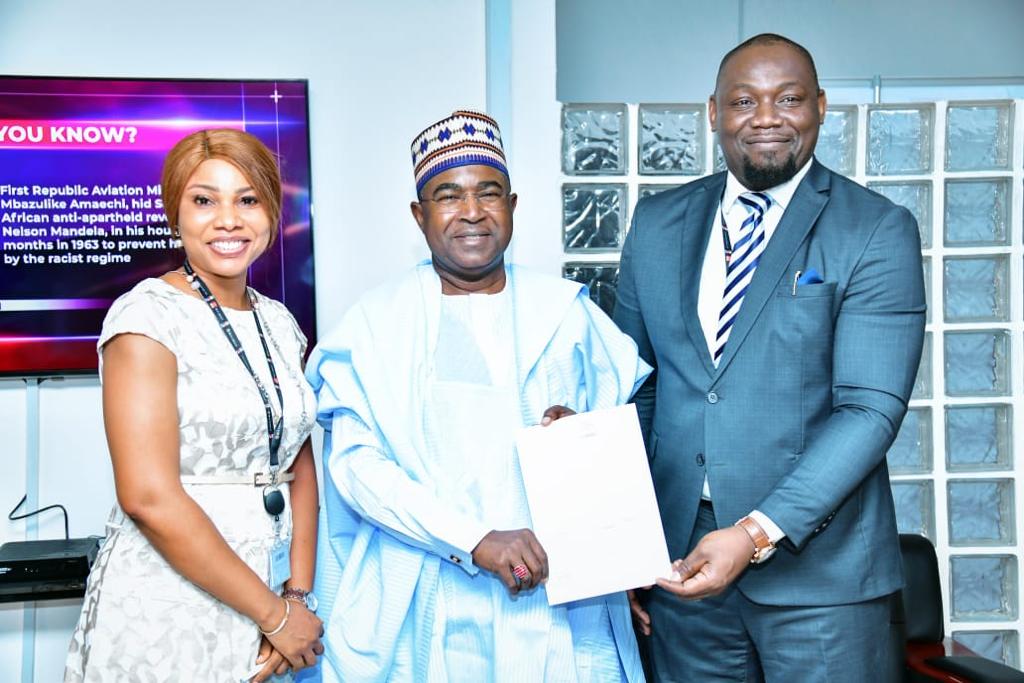 Chairman/Chief Executive Officer of the National Drug Law Enforcement Agency, NDLEA, Brig. Gen. Mohamed Buba Marwa (Retd) CON, OFR has commended the Chairman of Abdul Samad Rabiu Africa Initiative (ASR Africa), Alhaji Abdul Samad Rabiu for his philanthropy and support for humanity. He gave the commendation at the Agency’s national headquarters in Abuja on Wednesday 21st December when he received a letter of grant of Five Hundred Million Naira (N500,000,000.00) to fund selected projects of the Agency from the MD/CEO of ASR Africa, Ubon Udoh.

The grant given the NDLEA in recognition of the many successes it has recorded nationally and internationally in the fight against illicit substance abuse and trafficking in Nigeria came under the ASR Africa Security Sector Support Scheme, an intervention initiative targeted at sustainably impactful interventions in security and social development in Africa.

In his remarks at the brief ceremony, Marwa described Alhaji Rabiu as a patriot, philanthropist and foremost industrialist who has human interest at heart. He recounted the pivotal role the Chairman of BUA Group played in 2019/2020 along with his colleagues in the business sector to mitigate the effect of COVID-19 in Nigeria.

The NDLEA boss stated that the drug scourge is not what only the government and the Agency can fight alone, adding that there is the urgent need for all stakeholders to rise up like the ASR Africa to support the nation’s War Against Drug Abuse, WADA, initiative, which encourages all citizens, both corporate and individual, to be stakeholders.

“By acknowledging the existence of the drug scourge, ASR Africa has positioned itself as an important stakeholder towards eradicating the menace in Nigeria”, Marwa stated, adding that the grant will be used towards sustainable and impactful projects relevant to the current reality of the drug problem in the country.

Speaking earlier, the CEO of ASR Africa said the grant is part of efforts of the Chairman of BUA Group to give back to the African continent and make lasting impact in peace and security, as a means of uplifting and restoring the dignity and lives of Africans.

“Your selection is in recognition of the many successes you have recorded nationally and internationally, the high quality of service delivered by your Agency, and the excellence of your men and women to the service of the nation”, he stated. 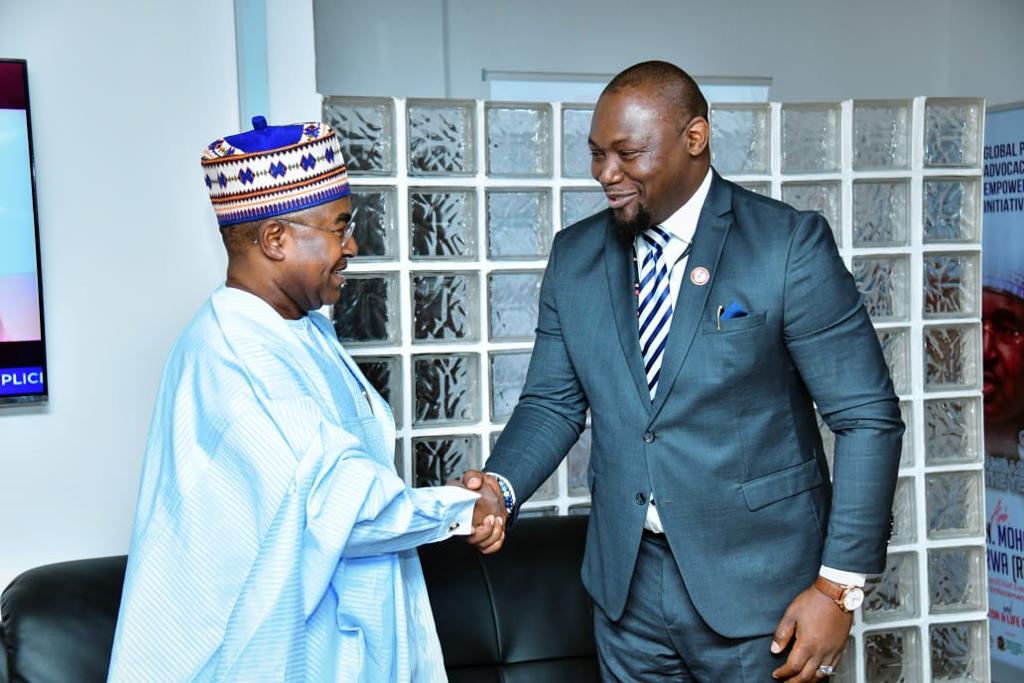 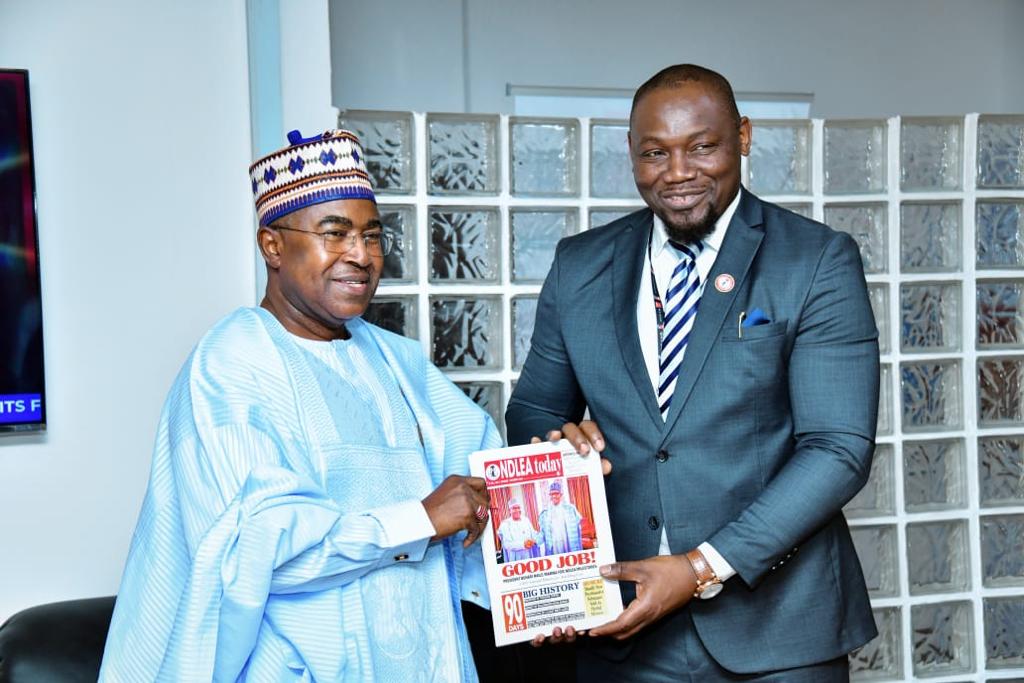 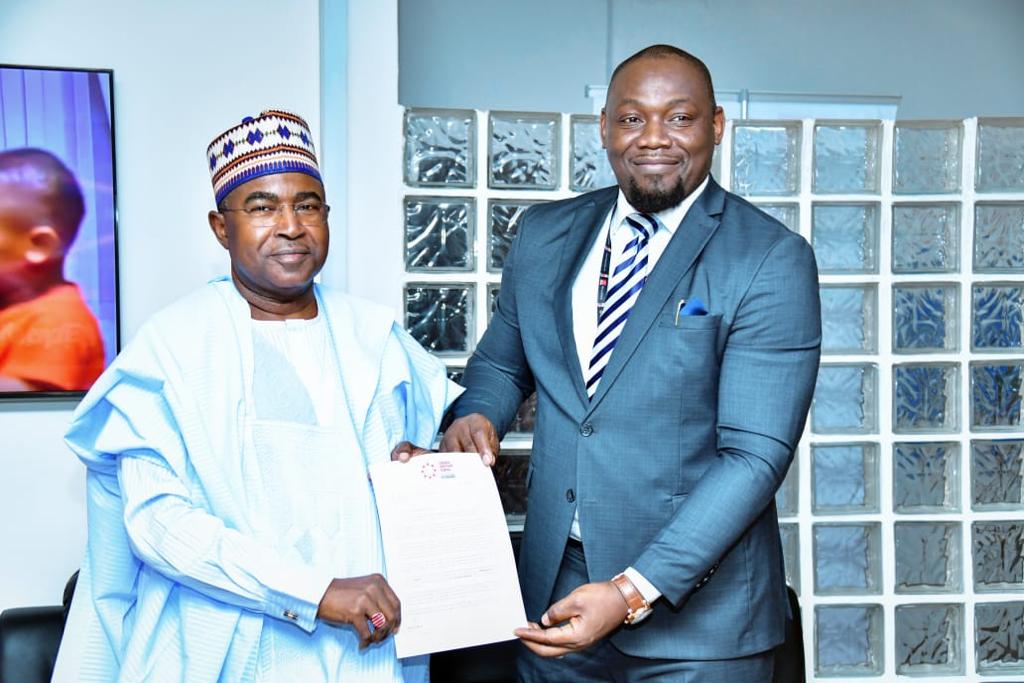