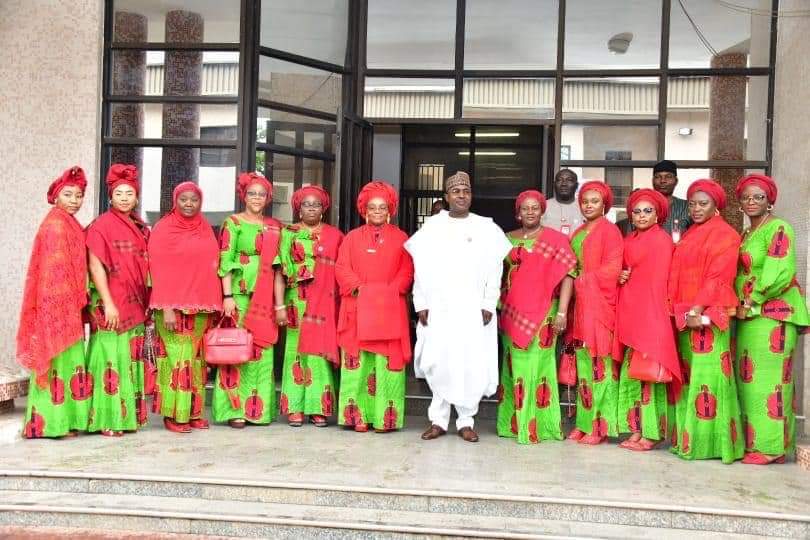 Wife of the Chief of Army Staff and president of the Nigeria Army Officers Wives Association (NAOWA), Mrs. Salamatu Yahaya, has pledged the commitment of the body to work with the National Drug Law Enforcement Agency (NDLEA) to ensure a drug-free Nigeria.

Mrs. Yahaya stated this when she led a delegation of the executives of NAOWA on a courtesy visit to the Chairman/Chief Executive Officer of NDLEA, Brig. Gen. Mohamed Buba Marwa (Retd), at the Agency’s national headquarters in Abuja weekend.

In her remarks, she commended Gen. Marwa for the extraordinary achievements recorded in the NDLEA under his watch and asked for collaboration in the fight against illicit drugs. She noted that NAOWA has been following the tremendous achievements recorded in the past 18 months and as a humanitarian organization that is committed to capacity building and empowerment for its members and stakeholders, partnering with the NDLEA will be mutually beneficial as she plans to take the drug campaign to the barracks.

Among the areas of partnership is the training of NAOWA members and staff in early detection and identification of substance abuse, as well as how to conduct drug prevention programmes. Others include measures to prevent drug trafficking and channels for reporting drug activities.

In his response, Marwa thanked the NAOWA president and her entourage for the visit. He commended the association for the laudable initiatives under the leadership of Mrs. Yahaya which have transformed the association.

Gen. Marwa, who was a one-time NAOWA liaison officer during his military career, noted the important role the association plays in ensuring the success of career military officers.

He stated that NAOWA's support will be required in both drug demand and drug supply reduction activities, stressing that addiction does not discriminate and can afflict any family.

He encouraged NAOWA to leverage on the NDLEA’s 24/7 toll free helpline (080010203040) recently launched to assist drug-dependent persons seeking help without stigmatization. Gen. Marwa requested the president of NAOWA to facilitate the establishment of counseling centres in barracks across the country to cater to the needs of people suffering from drug use disorders.

He equally asked the organization to join the agency in promoting drug test by intending couples before marriage. He added that fear of testing positive will deter potential drug users from getting involved with drugs. He promised to support NAOWA in its proposed drug enlightenment efforts through training. 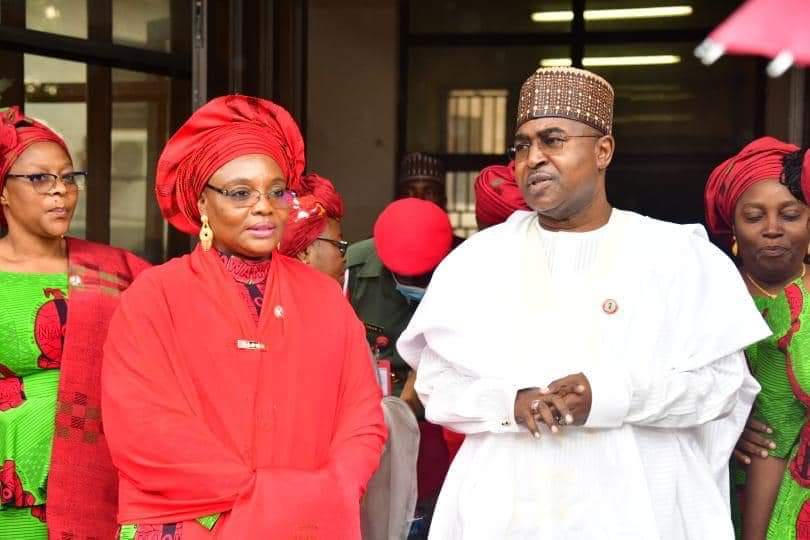 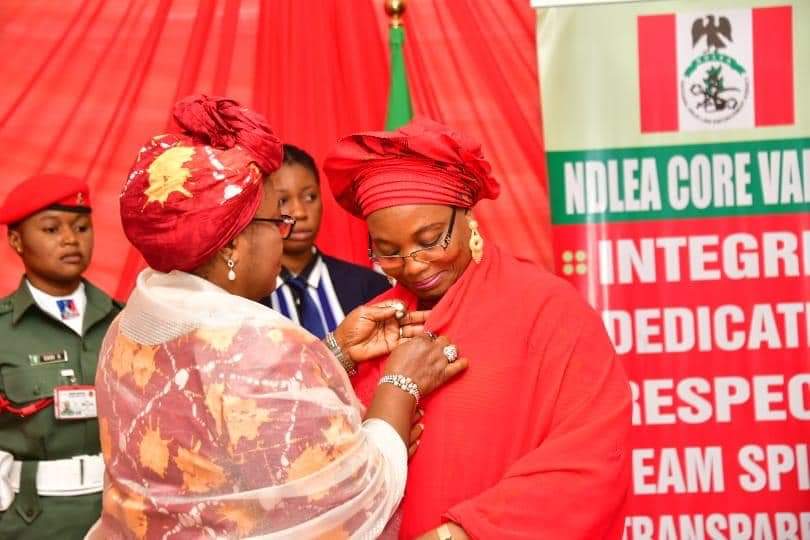 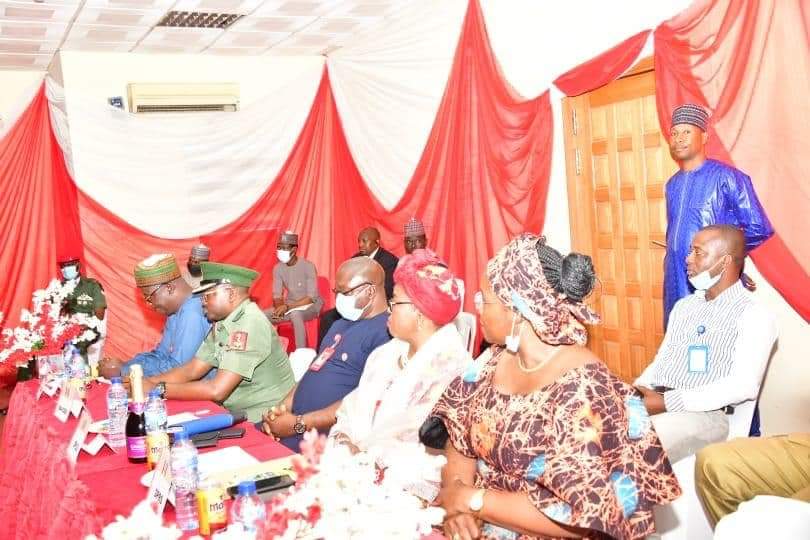