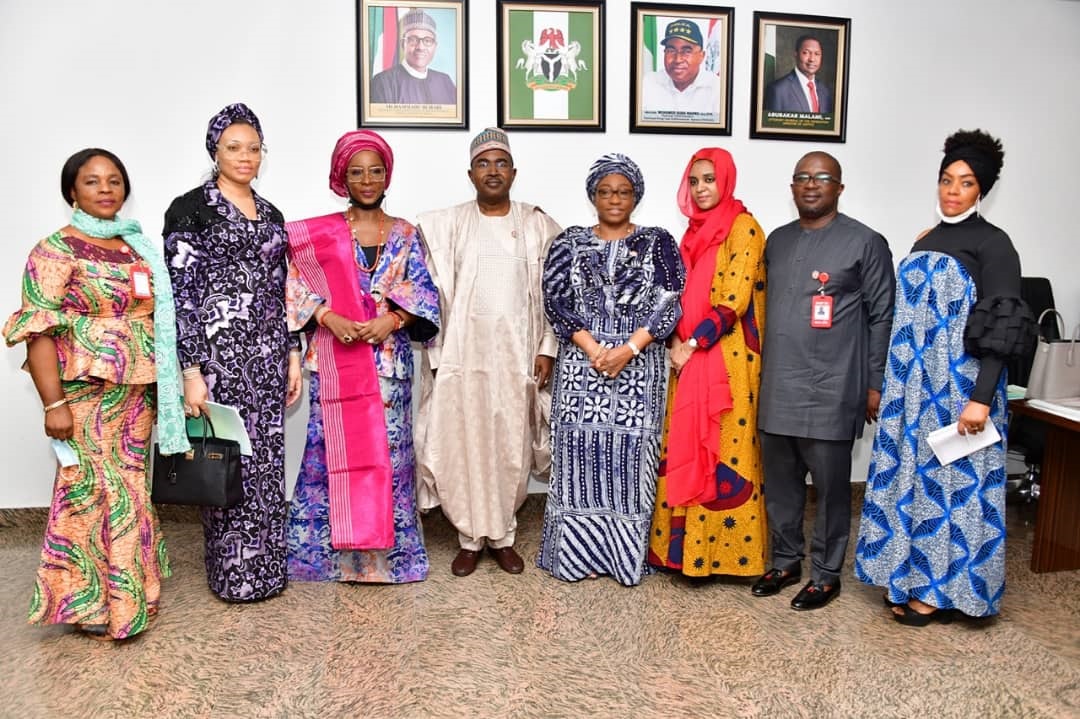 The Nigeria Governors’ Wives Forum has declared total support for the National Drug Law Enforcement Agency, NDLEA, and its ongoing war against abuse and trafficking of illicit drugs, while seeking a formidable partnership that will secure the states and Nigeria from the menace of drug sub-culture.

This was the highlight of a meeting between the leadership of the forum and the Chairman/Chief Executive of NDLEA, Brig. Gen. Mohamed Buba Marwa (Retd) at the Agency’s National Headquarters in Abuja on Thursday 3rd February 2022. Ekiti state First Lady and Chairperson of NGWF, Erelu Bisi Fayemi led the delegation, which includes First Lady of Kwara, Mrs. Olufolake Abdulrasaq; Imo, Mrs. Chioma Uzodinma and Yobe, Hajiya Hafsat Kollere Buni.

Welcoming the governors’ wives, Gen. Marwa expressed appreciation for the visit, adding that the interest shown by them in the country’s drug problem shows their humanity and commitment to support their husbands engender a better society devoid of drug-induced criminalities.
“Let me put it on record that President Muhammadu Buhari is the number one drug fighter in Nigeria today because of all he has done to ensure the country wins the war against abuse and trafficking of illicit drugs. As such, we count on the states especially the governors’ wives as the pillars and partners through which citizens across the states, local councils and communities are mobilised to reject this ravaging sub-culture”, he stated.

He charged the governors’ wives to work with their husbands to make the drug problem a major priority on their agenda; support the state commands of NDLEA with logistics; set up rehabilitation centres; provide jobs and skills for the youths; massive advocacy campaigns on state-owned media houses and mandatory drug tests for students, workers as well as intending couples among others.

In her remarks, Erelu Fayemi said they came on the visit to inform Gen. Marwa of their collective decision to adopt drug abuse as a flagship project “to address the alarming problem of drug abuse in our communities.”
According to her, “We are therefore here today to pledge our support for NDLEA to ensure that our country and communities become drug free. We are not willing to stand by as mothers and see our children consumed by this menace.”

They presented four requests, all of which were instantly granted by Gen. Marwa. Their demands include that NDLEA continues to see State First Ladies as important allies in furtherance of the objectives of the agency; involve them in the fight against drugs as Champions in their respective States; help build the capacity of State Frist Ladies and their teams to be effective partners in the war against drug abuse and involve them in national and State campaigns against drugs.

In their contributions, the First Ladies of Kwara, Imo and Yobe expressed their willingness to key into the War Against Drug Abuse, WADA advocacy agenda and the National Drug Control Master Plan, NDCMP, of the agency in their respective states. 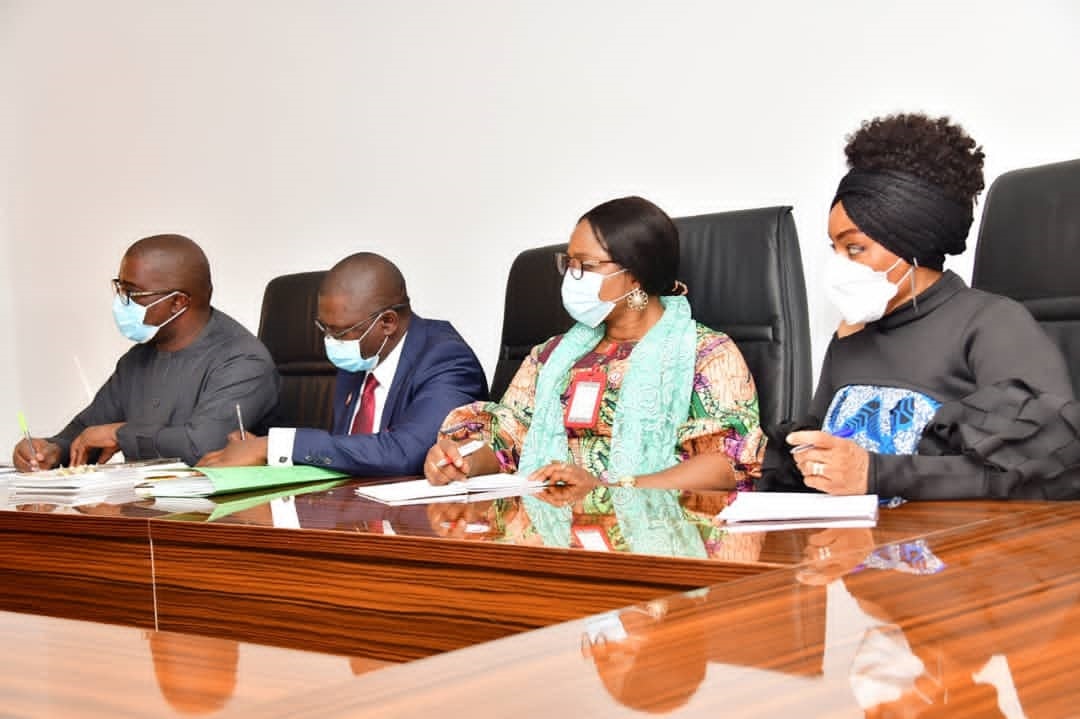 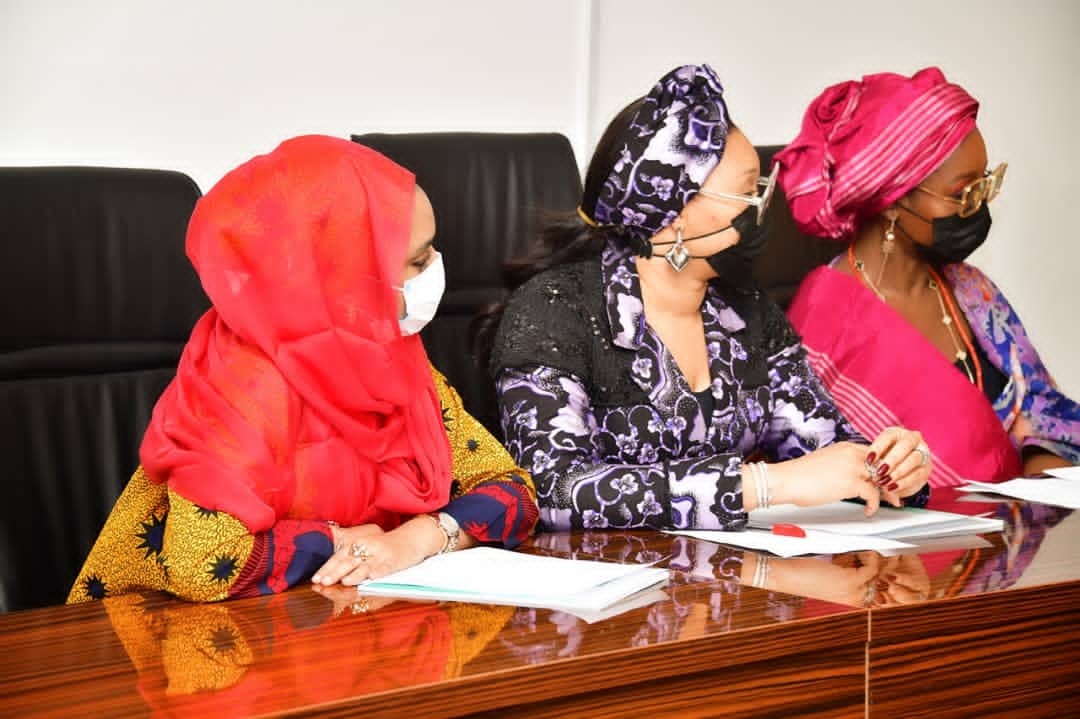