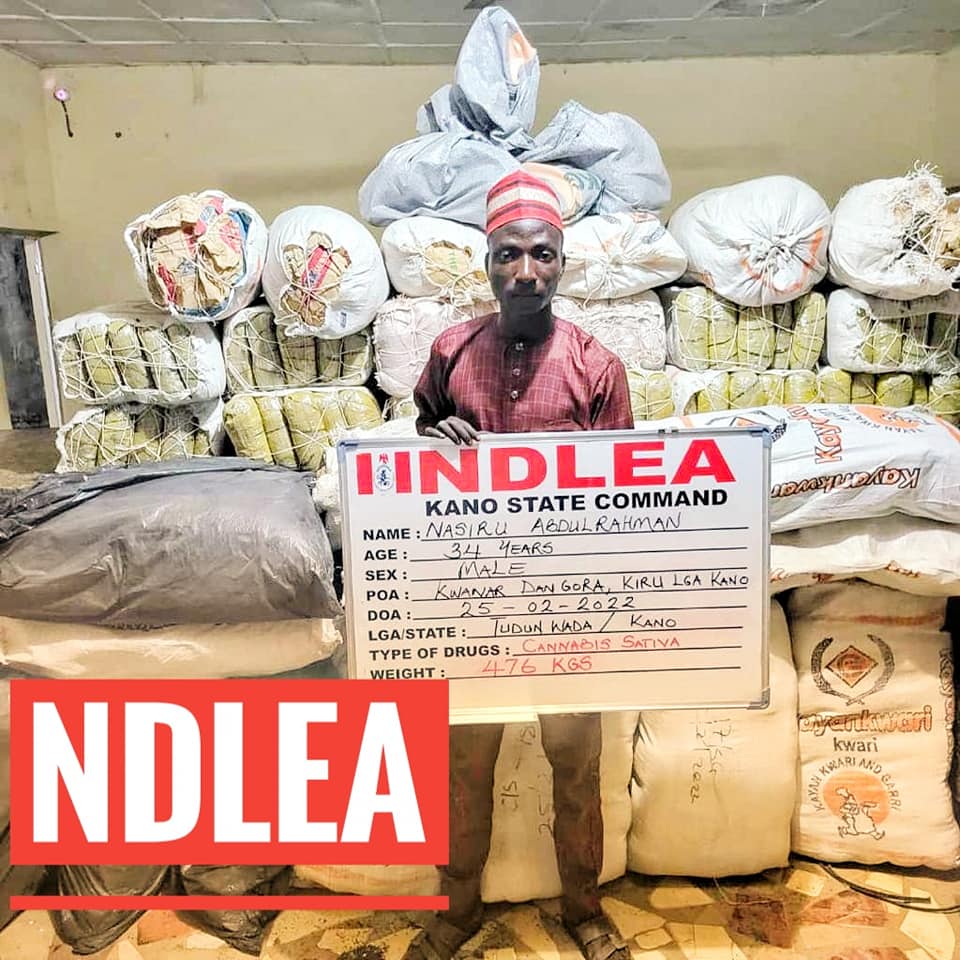 ....Seizes Heroin, others going to US, UK, Canada; recovers over 1,000kg in Kano, Abuja, Adamawa raids

At least, 649,300 capsules of Tramadol 225mg and 809,850 Euros cash were among consignments from Pakistan, Austria and Italy intercepted at the Murtala Muhammed International Airport, MMIA, Ikeja Lagos where various quantities of Heroin and other illicit drugs were also blocked from being exported to the United States, United Kingdom and Canada by operatives of the National Drug Law Enforcement Agency, NDLEA.

At the Skyway Aviation Handling Company cargo warehouse at the airport, anti-narcotic officers seized 649,300 capsules of Tramadol 225mg weighing 460.95kg imported from Pakistan via Addis Ababa through Ethiopian Airline on Wednesday 16th Feb. A suspect, Nwadu Ekene Christian was arrested in connection with the seizure.

On the same day, a female passenger, Ms. Ayeki Happy who arrived the airport from Italy on Turkish Airline flight was arrested with 69,850 Euros cash concealed in her luggage. This was four days after another lady, Precious Idahagbon was arrested with 740,000 Euros cash hidden in her luggage and undeclared upon her arrival at the airport from Vienna, Austria via Istanbul, Turkey. Both cash seizures are currently under investigation to establish if they are proceeds of drug business.

At the NAHCO export shed of the airport, operatives seized a consignment of 131 parcels of Cannabis concealed in packages of black soap (Dudu-Osun), during outward clearance of cargo going to the UK. This is as another consignment presented for export to Dubai, UAE at SAHCO shed was also recovered after 30 parcels of cannabis hidden in cartons of cornflakes were discovered in it.

Not less than 6.5kg of Heroin, Khat and Oxycodone packaged for export to USA, and Canada were seized at a major courier company in Lagos by operatives of the Directorate of Operation and General Investigations, DOGI. The drugs were concealed in shoes, and carton walls.

In Kano, a 34-year-old Nasiru Abdulrahman was arrested with 476kg of Cannabis at Kwanar Dan Gora, Kiru local government area of the state on Friday 25th Feb, while in Adamawa, 4,000 tablets of Tramadol 225mg were seized from Abdulmuminu Abubakar, 24, who was arrested at Gidan Madara, Mubi North LGA on Tuesday 22nd Feb while travelling on a motorcycle to deliver the drugs in Bukula, Cameroon Republic. He claimed another suspect, Fahad Mohammed, 19, gave the consignment to him. Fahad was later arrested in a follow up operation at his home in Kasuwan Borkono Area of Mubi town.

In Abuja, two consignments were intercepted from transport vehicles in Abaji area of the FCT. While the first contained 12kg cannabis, the second has 356kg of the same substance. A follow up operation in Kaduna led to the arrest of the owner of the 356kg cannabis, Ayomide Adewale, 29.

While commending the officers and men of the MMIA, DOGI, Kano, Adamawa and FCT Commands for the arrests and seizures, Chairman/Chief Executive of NDLEA, Brig. Gen. Mohamed Buba Marwa (Retd) charged them and their colleagues across the country to intensify the offensive action against all drug cartels in every part of Nigeria. 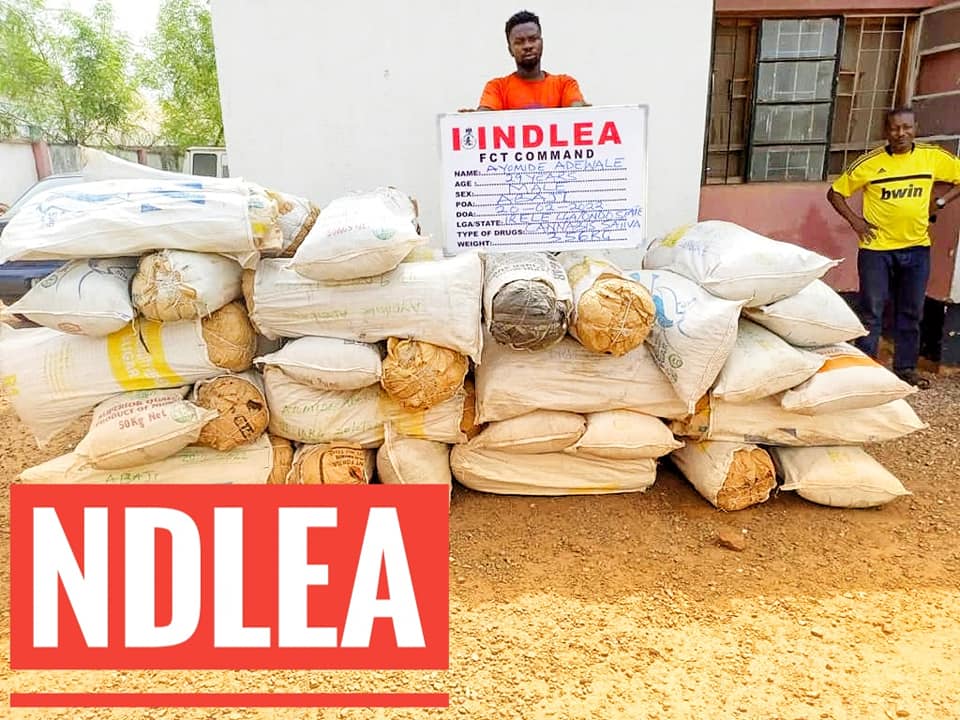 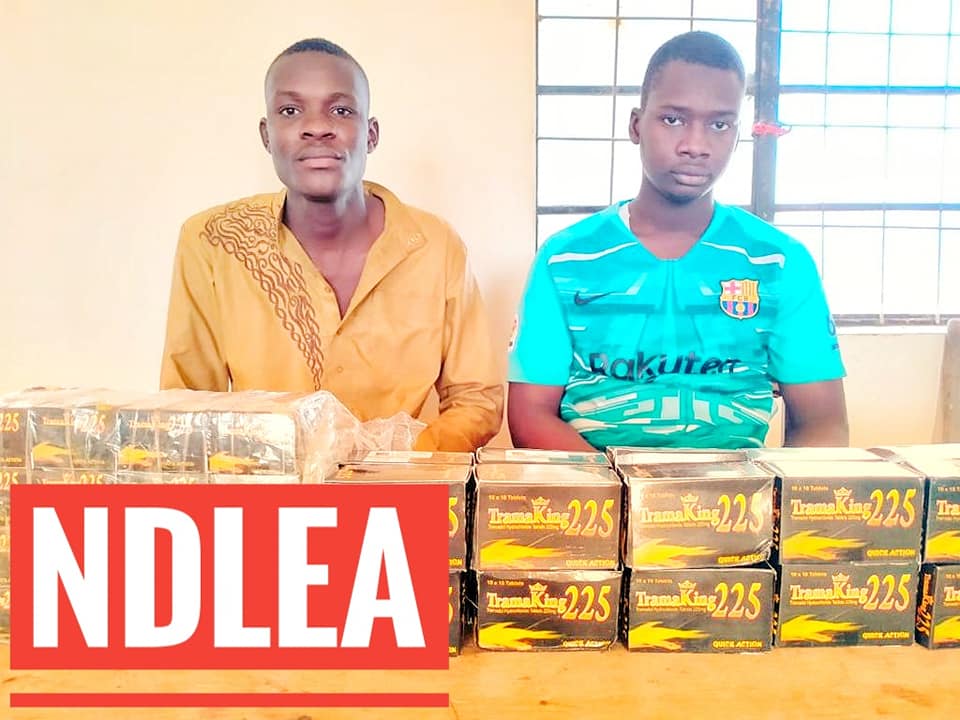 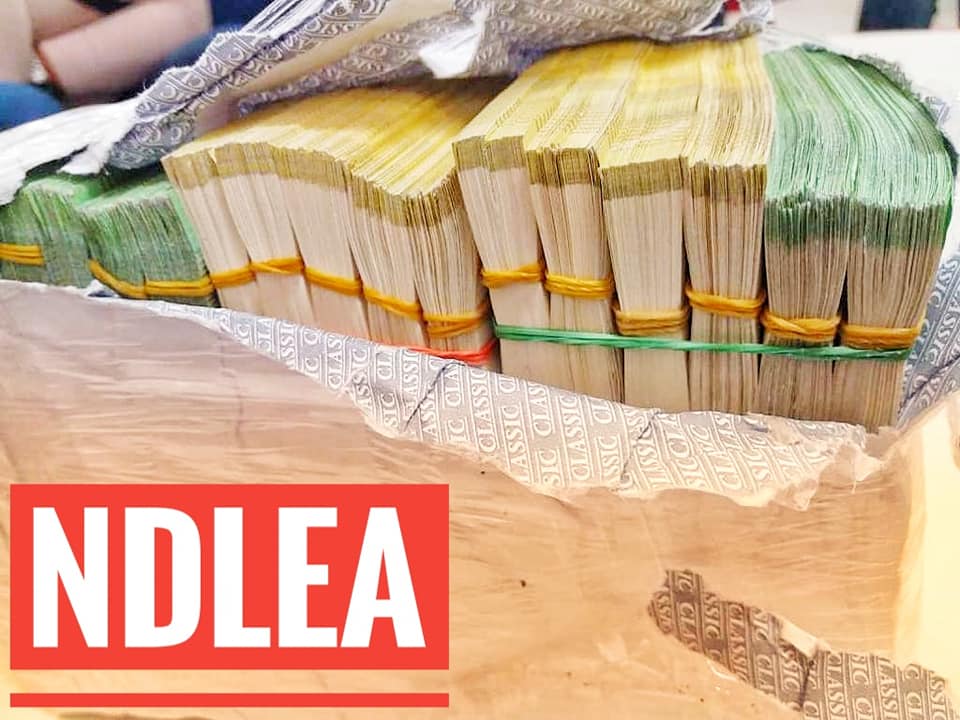 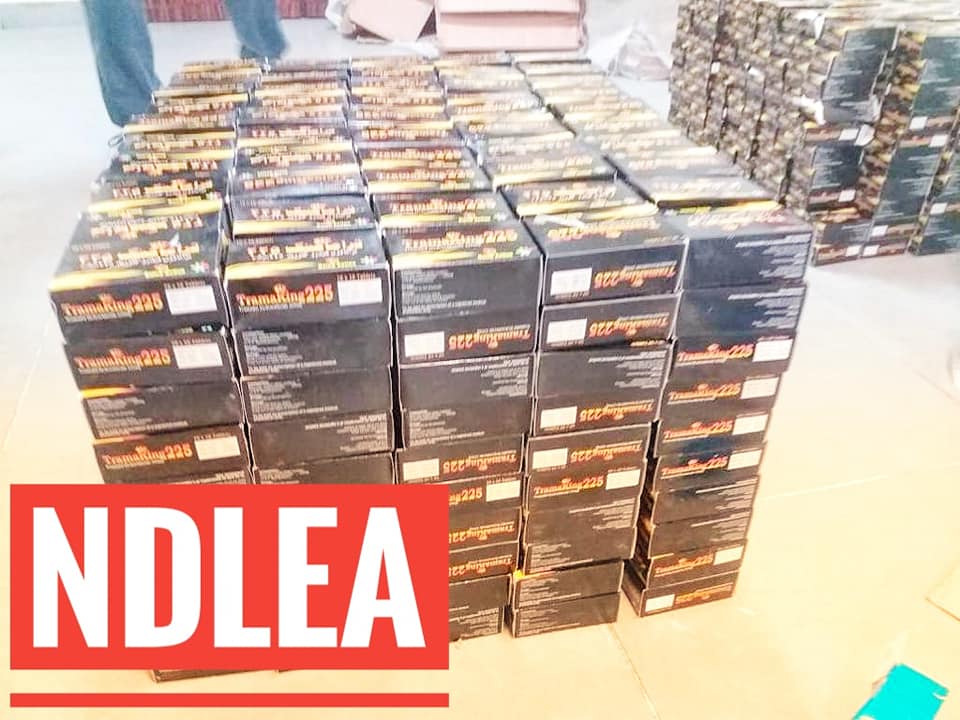