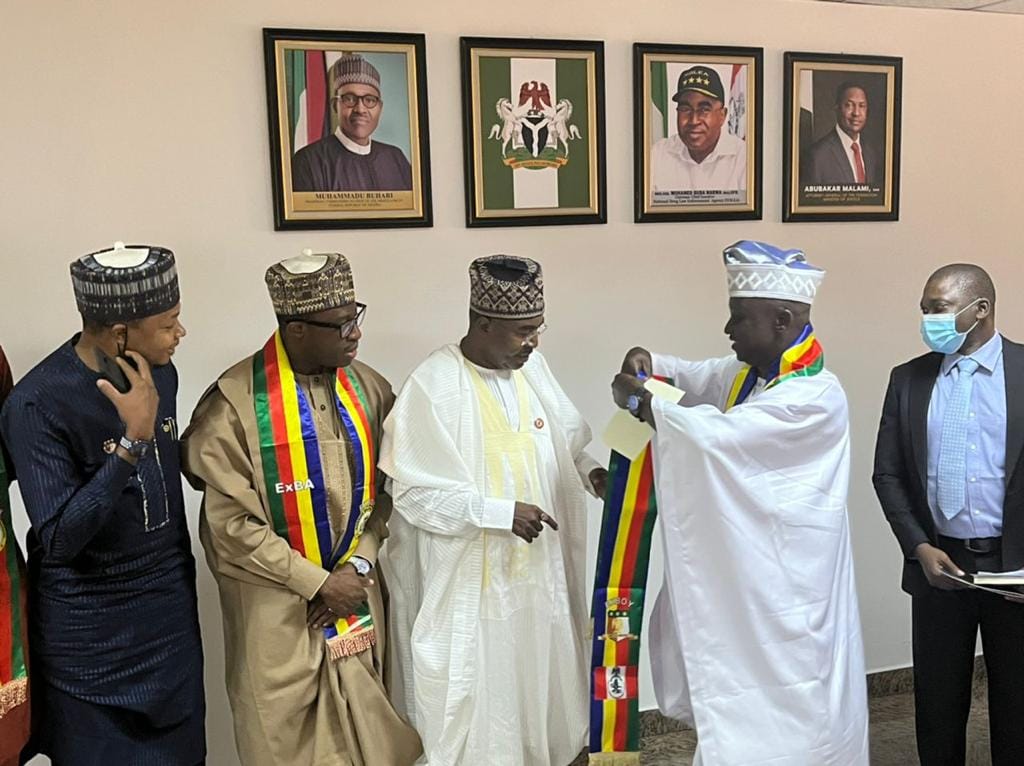 The Nigerian Military School Ex-Boys Association has expressed the willingness of its members to join the ongoing war and advocacy campaigns against the menace of illicit drug trafficking and abuse especially among Nigerian youths. This was the solidarity message brought to the National Headquarters of the National Drug Law Enforcement Agency, NDLEA in Abuja by some leaders of the group led by their President, Engr. Femi Ikuponiyi when they paid a courtesy visit to the Chairman/CEO of the Agency, Brig. Gen. Mohamed Buba Marwa (Retd) at the weekend.

Ikuponiyi said they were on the visit to identify with Marwas strides of accomplishment and vision for the NDLEA as an ex-boy and a pride of the ex-boys family. He expressed the willingness of ex-boys to join advocacy campaigns to stem and eradicate the menace of use of illicit drugs amongst the Nigerian youths particularly in areas of intelligence gathering and reportage. He commended Marwa and described him as a pacesetter and an exemplary ambassador of the NMS ExBA.

In his response, Marwa thanked the NMS Ex-Boys for their visit and offer to support the drug war, stressing that such was an indication that the key message of the War Against Drug Abuse, WADA, launched by President Muhammadu Buhari last June is fast achieving its target of mobilising every citizen to take ownership of the battle against the drug scourge.

The award which was presented in a well attended event held at the conference hall of Nicon Luxury Hotels Abuja on Thursday, 10th February had Professor Iyorwuese Hagher, a two-time minister of the Federal Republic of Nigeria as the chairman of the occasion.

Speaking on the modalities for selection, the Editor-In- Chief and Publisher of DAILY ASSET newspaper, Dr. Cletus Akwaya, noted that the selection was painstakingly done. He said Gen. Marwa was selected out of numerous others in recognition of his enormous contribution to the fight against illicit drugs within one year in the saddle as the Chairman/ Chief Executive Officer of the National Drug Law Enforcement Agency.

Dr. Akwaya extolled the sterling qualities of Gen. Marwa in all positions he had occupied in the past including, Military Governor, Borno State, Military Administrator, Lagos State and Nigerias Ambassador to South Africa. He described the successes recorded by Gen. Marwa within one year in office as monumental.

Dr. Akwaya stressed that the arrest of 12,306 drug peddlers, including 7 barons, seizure of 3.4 million kilograms of assorted illicit drugs as well as counselling and rehabilitation of 7,761 drug users within 12 Months remain unparalleled.

The fifth Annual Awards and Lecture had as its theme: "The Media, National Security and 2023 Elections was delivered by the DG, NTA, Mallam Yakubu Ibn Mohammed who was represented at the event. 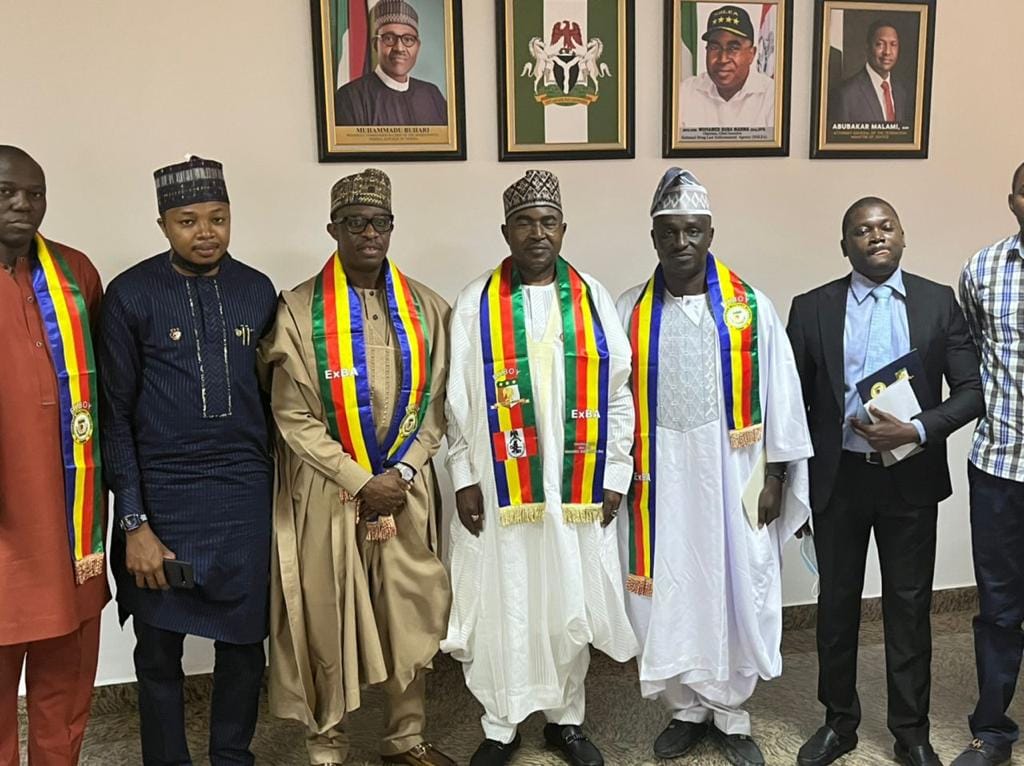 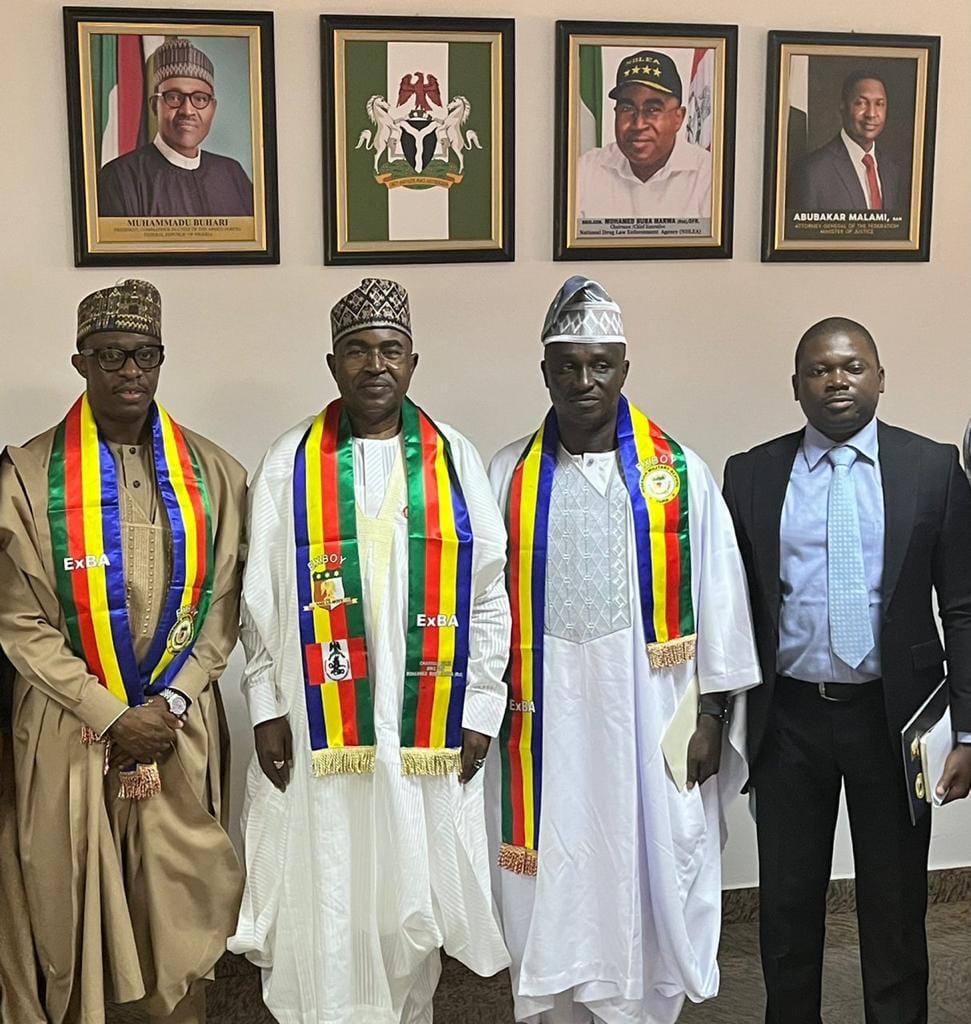